VIDEO: Ask The Tough Questions And You’ll Understand In The End | Meridian Magazine 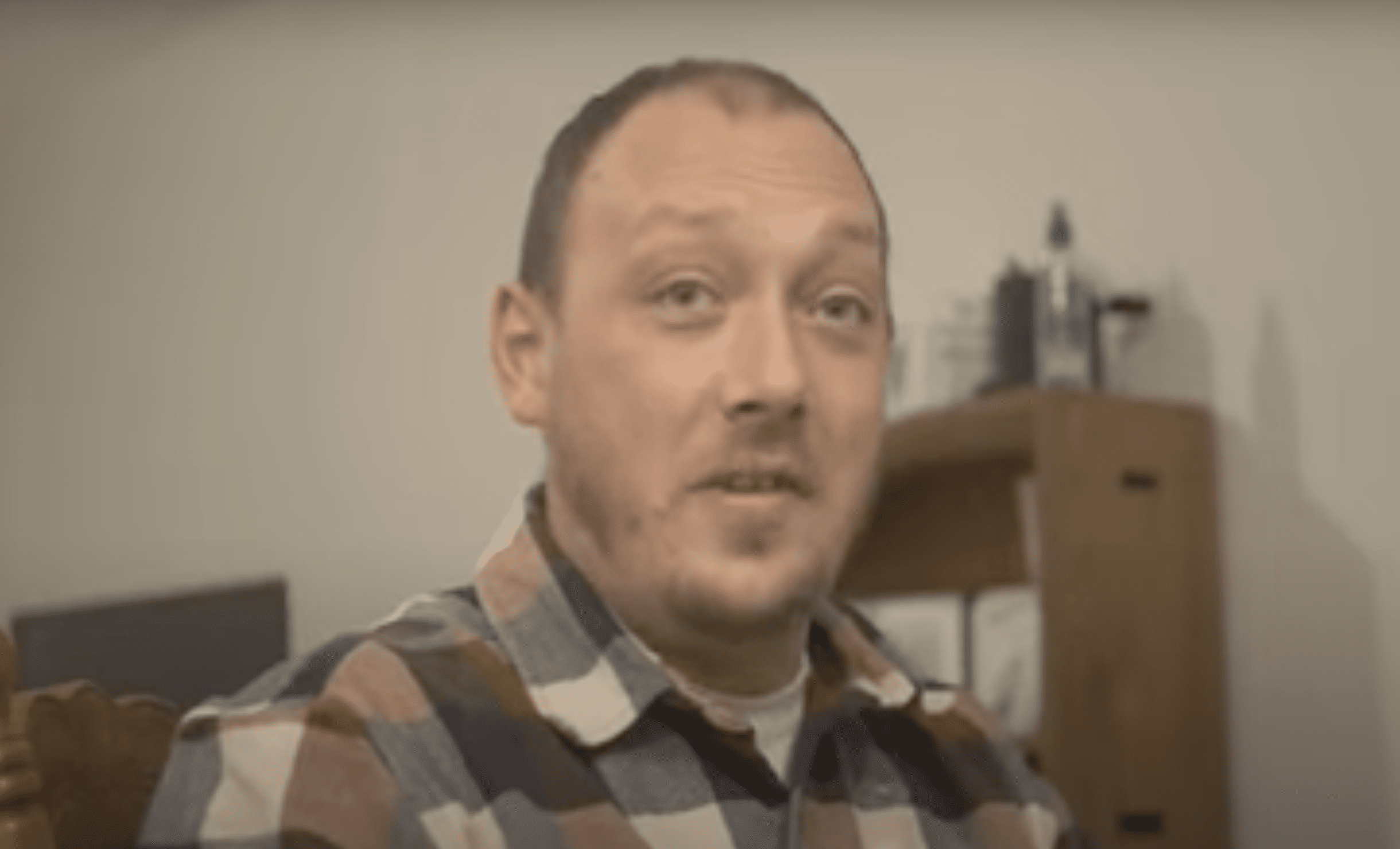 VIDEO: Ask The Tough Questions And You’ll Understand In The End

When Gerald was young, his father went to prison. Not knowing what to do or how to help his Dad, his grandmother suggested that he pray. Growing up in a predominantly Catholic community, he began attending the only church in town. When his father returned from prison and learned that he’d been going, he gave his son a copy of The Book of Mormon with little explanation.

Though other hints were dropped over the years, it wasn’t until Gerald’s father passed away that Gerald learned his father had been a baptized member of the Church.

Hear Gerald’s full story in the video below: