VIDEO: Alone, but Not Lonely–the Blessing of Being Single in the Church | Meridian Magazine 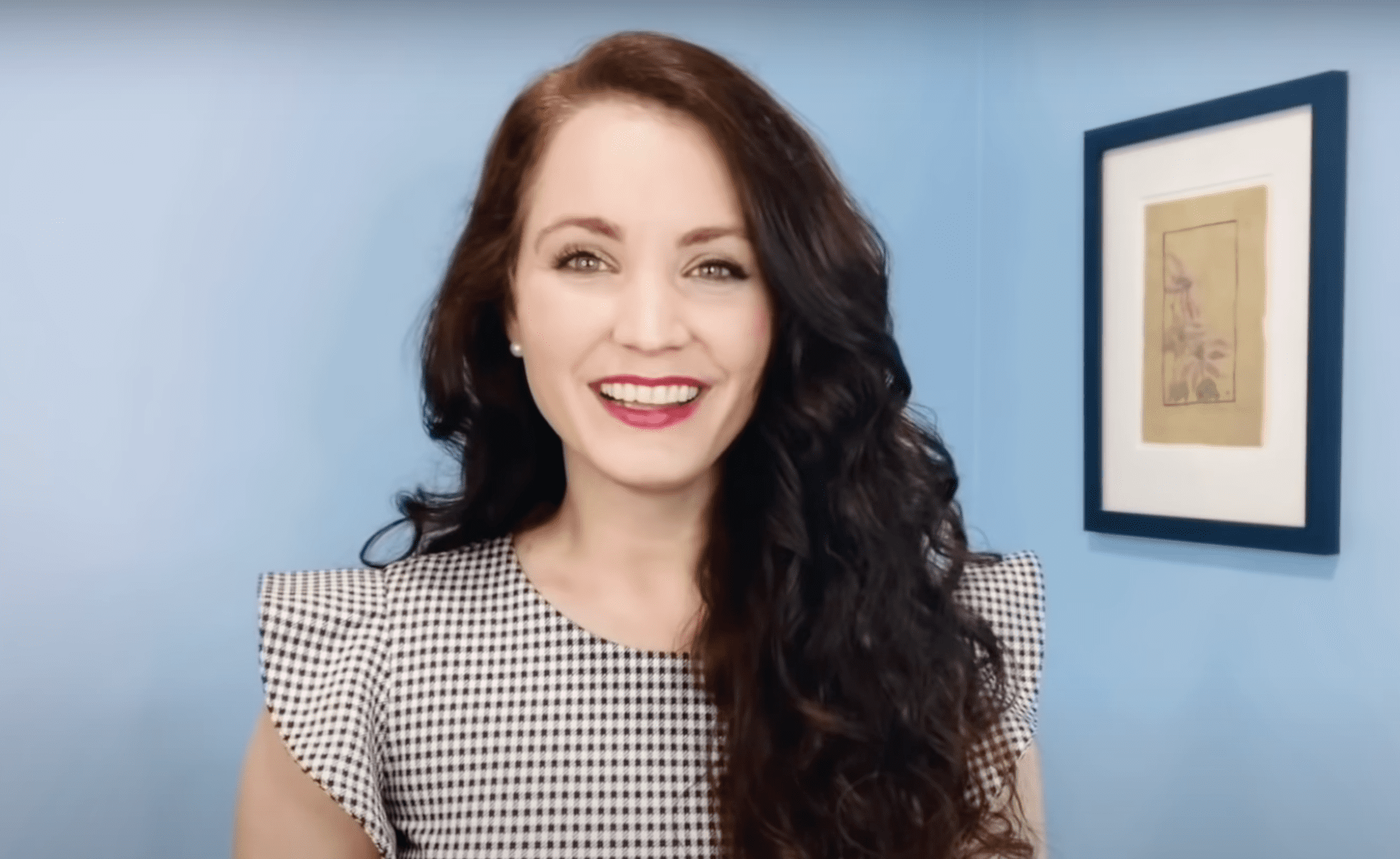 VIDEO: Alone, but Not Lonely–the Blessing of Being Single in the Church

In the latest video in the Hope Works series from the Church, Dr. Erica Glenn explores the experience of being single in a marriage-minded Church. According to the Church’s YouTube channel:

Until marriage happens, says Dr. Erica Glenn, being single is not a stumbling block in a Church that espouses marriage but is an opportunity to serve. Each person has a critical work to do, she contends.

Speaking to the single members, a segment that now comprises more than half of the Church, she offered counsel and encouragement.

History is replete with examples of faithful single members who have contributed to the Church in remarkable ways, she said. “It’s an honor to stand beside those of the past.”

For singles, like anyone, a sense of belonging is so important, she continues. Some singles feel lonely, as if they exist only on the outside. It is possible to contribute within rather than standing helplessly or critically on the perimeter. “Our communities are what we make them,” she said.