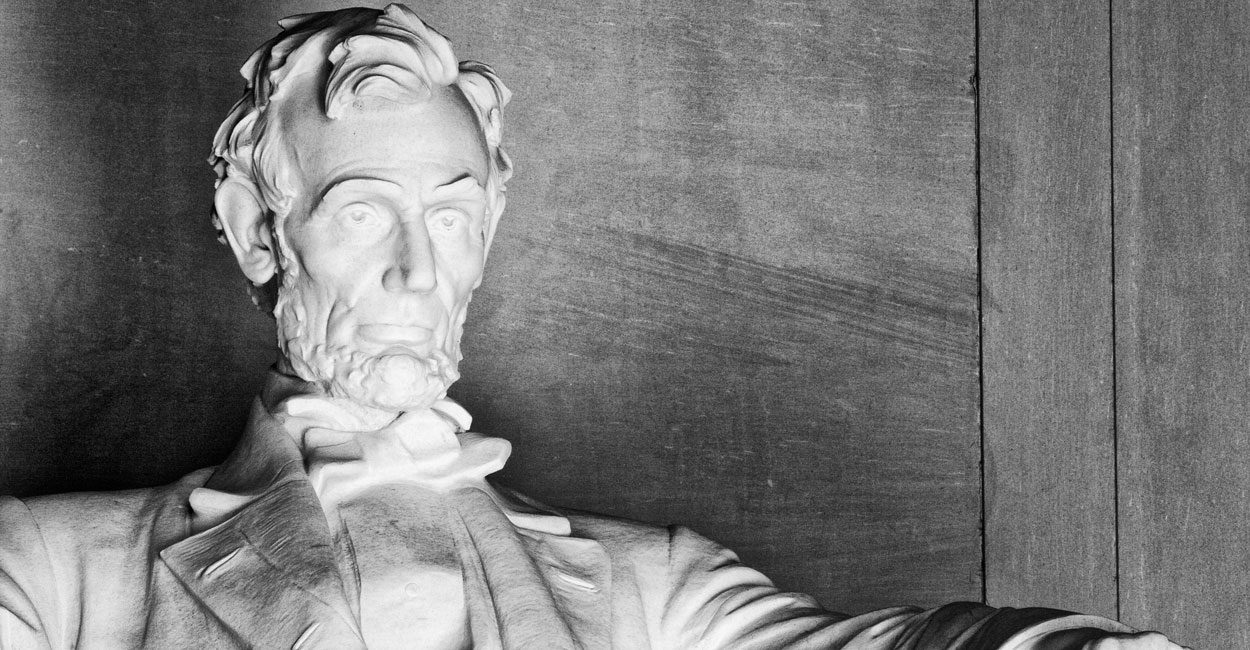 The following was written by Jarrett Stepman for the Daily Signal. To read the full article, click here.

There’s a common quote, frequently attributed to G.K. Chesterton: “Don’t ever take a fence down until you know the reason why it was put up.”

In our modern context, this should be rephrased a bit: “Don’t try to pull down a statue if you have no idea who or what the statue was really about.”

During a 2016 Columbus Day protest conducted by Wunk Sheek, a Native American student organization, activists at the University of Wisconsin-Madison campus hosted a “die-in” at Bascom Hall, near a statue of President Abraham Lincoln.

According to The Daily Cardinal, a campus newspaper, the protest ended with the group hanging a sign on the Lincoln monument that said “#DecolonizeOurCampus.”

The activist group is now demanding a disclaimer be put up saying Lincoln was complicit in the murder of Native Americans.

Why would they be so angry about Lincoln?

“Everyone thinks of Lincoln as the great, you know, freer of slaves, but let’s be real: He owned slaves, and as natives, we want people to know that he ordered the execution of native men,” said one of the protesters.

“Just to have him here at the top of Bascom is just really belittling.”

This claim from the protester is patently false. The Great Emancipator grew up in poverty and never owned slaves.

Reveals exactly the lack of teaching going on in our schools!

Sadly, stupidity, like a cancer, is metastasizing through many of our nation's universities. I fear America has indeed produced its "Greatest Generation," but not seen its final civil war.