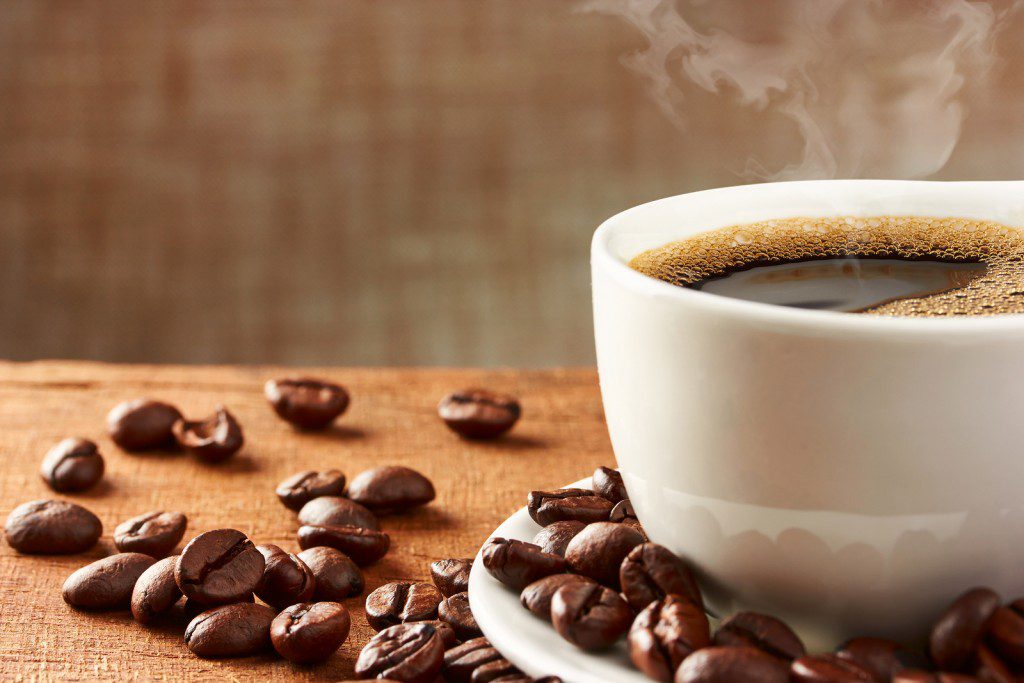 The World Health Organization’s research arm has downgraded its classification of coffee as a possible carcinogen, declaring there isn’t enough proof to show a link to cancer.

But the International Agency for Research on Cancer, or IARC, also announced in a report published on Wednesday that drinking “very hot” beverages of any kind could potentially raise the cancer risk, and it classified them as “probably carcinogenic” to humans.

In particular, it cited countries including China, Iran and those in South America, where teas such as the bitter herbal infusion mate are traditionally drunk at extremely high temperatures — above 65 or 70 degrees Celsius (150 or 160 Fahrenheit) — considerably hotter than drinks would normally be served in cafes across North America and Europe.

Experts convened by the Lyon-based IARC concluded that there was inadequate evidence to suggest coffee might cause cancer, according to a letter published in the Lancet Oncology.

“I’m not really sure why coffee was in a higher category in the first place,” said Owen Yang, an epidemiologist at Oxford University who has previously studied the possible link between coffee and cancer. He was not part of the IARC expert group. “The best evidence available suggests that coffee does not raise the cancer risk,” he said.