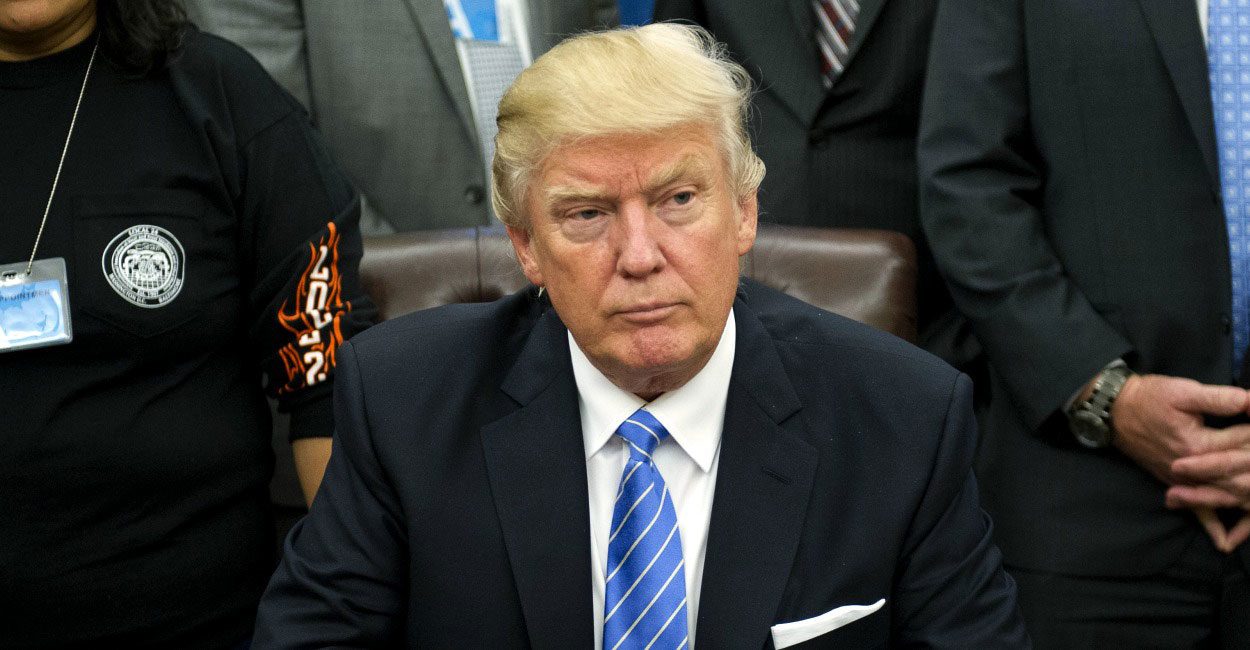 The media was abuzz yesterday with rumors that President Donald Trump was preparing an executive order that would protect religious liberty in the aftermath of the redefinition of marriage.

Trump should issue such an executive order, and he should rescind former President Barack Obama’s executive actions on sexual orientation and gender identity that created many of these problems in the first place.

While a candidate, Trump promised to sign the First Amendment Defense Act into law. He needn’t simply wait for Congress. While legislation provides the best long-term protections, Trump can lawfully enact many of those protections through an executive order right now.

Such an order would instruct agencies of the federal government that they may not penalize certain individuals and institutions for acting on the conviction that marriage is the union of husband and wife.

The act, however, would not apply to federal employees and contractors with respect to their job or contract duties. It does allow reasonable accommodation of federal employees’ religion, as under current law, but it makes clear that it does not relieve the federal government of its duty to provide government services, medical care, or benefits to all who qualify—it must simply respect conscience in doing so.

Trump’s executive order should do the same.