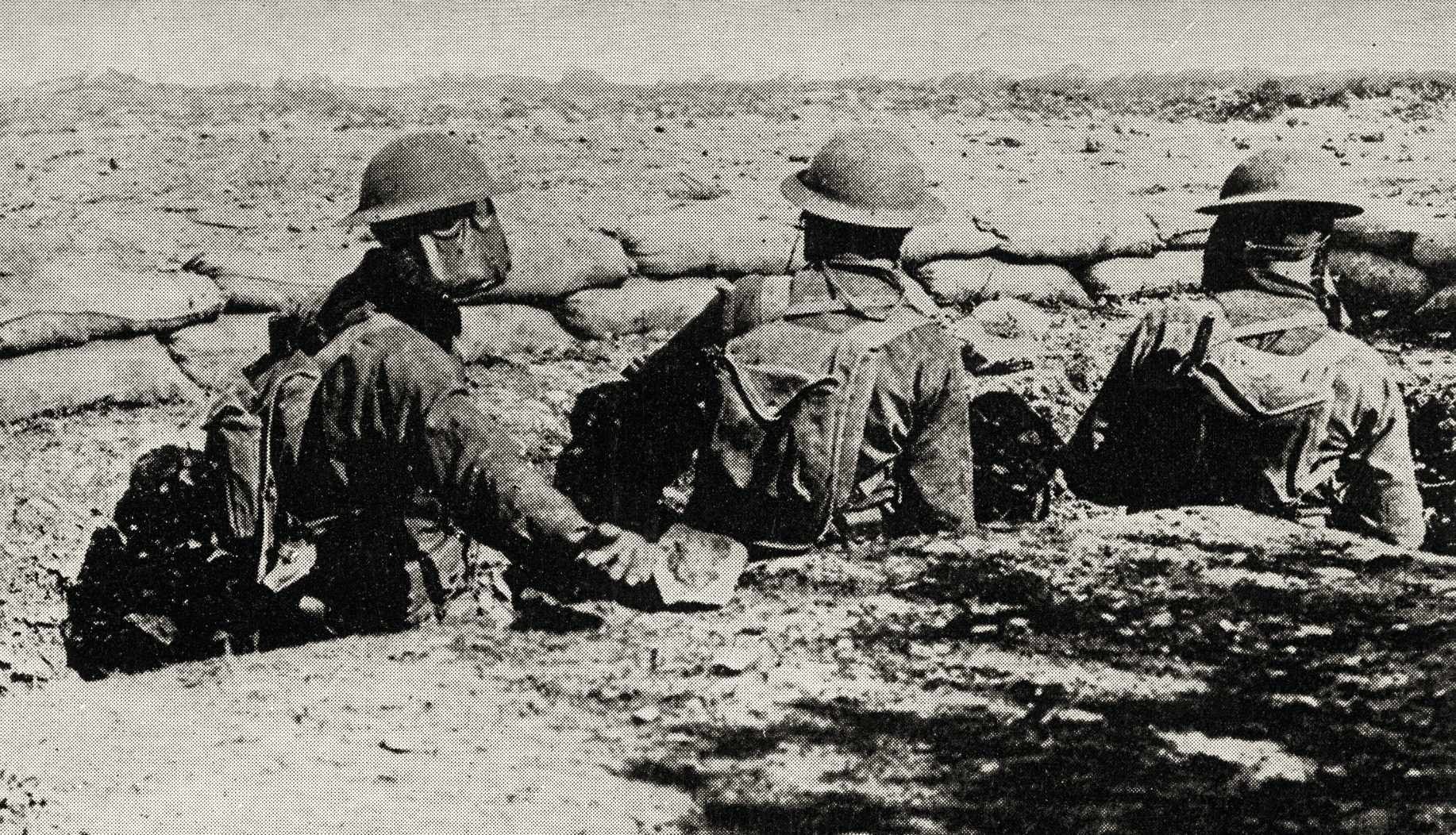 Truly a Day of Thanksgiving

It was Thanksgiving, but Aaron struggled to feel thankful. It was 1918, and the hostilities of The Great War had just ended on November eleventh, though the terms of peace were still being negotiated. People were still euphoric about the cessation of fighting. Aaron was also grateful the conflict was over, but that would not bring Sam home. Why couldn’t the fighting have ended just a few months earlier? Then Sam would still be alive.

Aaron could still remember the day two months earlier when they learned Sam was missing in action. His sweet wife, Mary, had just collapsed into a chair and sobbed. The children had all shown the impact of the loss of their brother in different ways. Some cried for days, while others became quiet and solitary.

As much as he wanted to, Aaron couldn’t find it in himself to be of any comfort to the others. The loss of his son was such a shock to him that it paralyzed his thoughts and feelings. To add to that, some of the children were still sick with the Spanish flu. Though he felt they were winning on that front, and that the children would pull through, it seemed a daily touch-and-go situation. On top of all of that, they were all under quarantine because of the sickness in their home. Their hope of enjoying the holiday with extended family was impossible.

As Aaron finished milking the cows that morning, he struggled to count his blessings instead of his challenges. Though everyone in the family had gotten sick, his own strength had been sufficient to allow him to continue to do the chores. Most of the family was now well, but he still worried about the three that weren’t. Still, his family had enough food so they didn’t go hungry, and they even had extra to share with those who were less fortunate. Aaron’s thoughts ping-ponged back and forth from blessings to challenges.

Aaron went to the smokehouse and got the turkey he had prepared for their Thanksgiving meal. It was a big one that he had raised, and it would provide a lot of good food for the family. He took it to the house where his wife was making pies and rolls. Aaron could see her eyes were red and knew she had been crying. Even though losing Sam was hard for her, she always tried to be cheerful.

She forced a smile and asked, “Do you think Alice will make it home for Thanksgiving?”

Alice had volunteered to work as a nurse during the pandemic. She had been gone for almost four months. The last letter had indicated she had caught the flu, but she was optimistic she would beat it. Since then, they had heard nothing, and Aaron just kept telling himself that no news was good news. Still, there was always the nagging in his mind that something could have gone wrong.

Aaron sat down and started peeling potatoes. Helping prepare the food took his mind off of his worries. The wonderful aromas of the cooking food helped lift his spirits—a little. When it was time to eat, Aaron carried each of the sick children to their chairs at the table. But as he looked at the two seats that were still empty, he could no longer bear the pain and walked to his bedroom so his family wouldn’t see him cry. He hadn’t been there very long when he heard the excited voices of the children.

He returned and saw the reason for their exuberance. Alice was coming up the lane with a stranger. The stranger was on crutches, so their pace was slow. Aaron and Mary rushed out of the house with most of the children close behind. Aaron swooped his daughter into his arms and twirled her around. When he finally stopped and set her down, she smiled.

“Look who I found at the train station!”

Aaron turned to the stranger, and the man pulled back the hood that covered his face. Aaron gasped to see Sam standing there. He was missing an arm and a leg, and his face was all scarred, but it was him.

Tears poured down Aaron’s face—not tears of sadness, but tears of joy. He pulled his son into an embrace Aaron would remember for the rest of his life.

As the family gathered around the table with every seat filled, gratitude filled Aaron’s heart, and the challenges of that time faded away. The joy of being together as a family once more outshone everything else.

It truly was a day of Thanksgiving.

Thank you for this tender message today. It touched our hearts.

What a marvelous story!!!