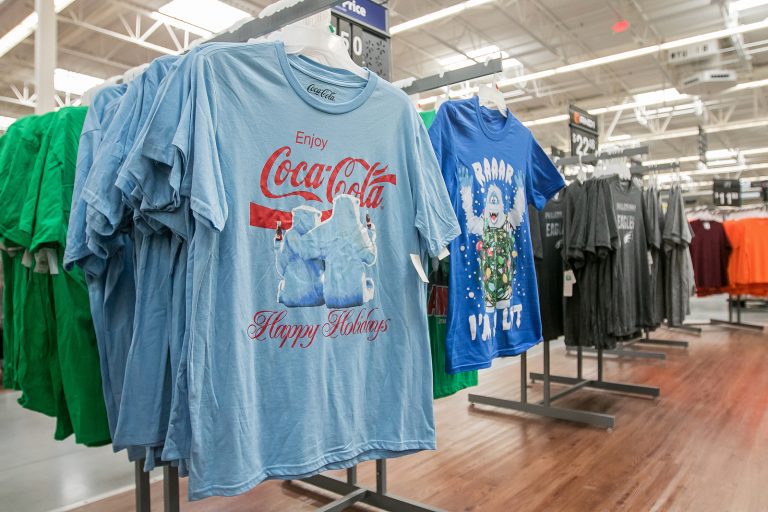 Judy was really sick, and she didn’t get better. Finally, her husband, Kent, decided she needed to go to the hospital.

But at four in the morning, Judy woke Kent. “We’d better go now.”

Some time after they got to the emergency room, the word came back, Judy had COVID. She had lots of blood clots in her lungs, and her heart was failing. She was so bad that they decided they needed to transfer her to a larger regional medical center. Kent was told he would not be allowed into the hospital’s ICU wing, but they would keep him informed of her condition.

Within a day, her health had deteriorated to the point that the doctor told Kent to call the family together, because Judy would not last very long. When word got around our little community, everyone started to pray for Judy. She was not expected to make it through the night. However, she not only made it through the night, but the next morning her condition had improved slightly.

As prayers continued over the next few days, Judy continued to get better. Soon she was moved out of intensive care to another floor of the hospital. Kent finally got word that he would be allowed to visit her. It was a joyous reunion. A couple of days later, she was moved again, and shortly thereafter, she was told she could go home.

Kent was already on his way to visit Judy and got the word after he arrived. He was excited to have her come home. But he hadn’t known soon enough to bring her any clothes. Her original ones had been left at the first hospital. She had nothing to wear and was not about to go out in an “I See You” hospital gown.

“Kent,” she said, “go to Walmart and get me something I can wear home.”

“What should I get?” he asked.

“Just a simple muumuu would be good,” she replied.

When Kent got to the store, he asked a young teenage clerk where he would find a muumuu.

“I don’t think we carry those,” she replied.

Kent called Judy and asked her what he should do.

“I’m sure they carry them,” she said. “But you need to ask a woman who’s over fifty. Any female younger than that, or a man, probably wouldn’t know what one is.”

Kent found an older clerk, and she told him they did, indeed, carry muumuus. She then directed a teenage girl to show him where they were. Since Kent wasn’t sure what a muumuu was, and because the girl was young, he was concerned that the items she showed him might not be right. He debated whether or not to buy one. Then he saw the Halloween clearance aisle.

In it he found a cute, adult, full-length bunny costume. It even had ears and everything. And to clinch the deal, it was on sale for seventy-five percent off since Halloween had been the previous week.

When he brought the bunny costume to the hospital, Judy probably wondered if people would question her sanity if she left the hospital in it. But she wanted to go home, so she donned the suit. There were more than a few smiles as she left. She was probably the first person ever released from the hospital dressed as a bunny.

Kent told this story and a few others. I asked if I could share them with my readers.

“Sure,” he said. “If you feel people would like them, go ahead.”

I wrote some notes and then went to my wife with a question. “Honey, what is this muumuu thing that Judy wanted Kent to buy for her?”

She looked at my notes and laughed. “A muumuu is just a type of dress that hangs from the shoulders. But I think you might offend some women if you spell it moo moo.”

I’m obviously not a woman over fifty.

Hahaha....I don't feel old, but I am turning 58 and you bet I know what a muumuu is ! They are also refered to as house dresses or morning robes. Walmart does still carry them in the pajama section.My grandma wore them all the time after her rheumatoid arthritis got bad. Every time I walk by them I think of her...I think I'll take the bunny outfit though!

Oh, this is such a great story! I LOVED that she recovered, and I LOVED the bunny outfit. This story was just too good to keep, and I am so glad he gave you permission to share it. We need more smiles in these dark days of winter, Covid, and other upheavals. THANK YOU!!!