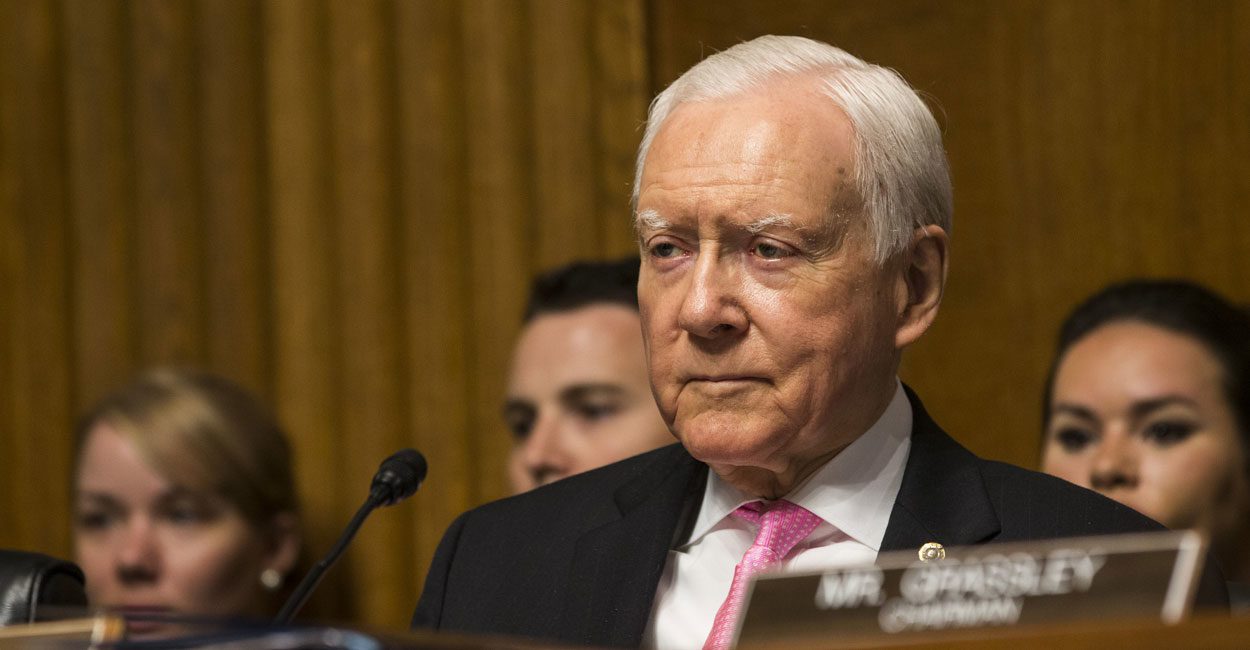 The Rich Legacy Orrin Hatch Will Leave in the Senate

The following was written by Paul J. Larkin Jr., for the Daily Signal. To read the full article, click here.

Washington, D.C., is filled to the brim with skilled politicians and bright people. What it has in short supply are people who possess those characteristics and who also are wonderful human beings.

Orrin Grant Hatch, the senior United States senator from Utah and president pro tempore of the Senate, is one of that very small number of people.

On Tuesday, he announced that he will retire from the Senate when his current term ends a year from now. When that happens, the Senate will lose one of its historic figures.

Hatch has a reputation for believing in the importance of our Constitution, including its limitations. That is no mean feat in modern-day politics.

People generally don’t care what the Constitution says. People want the federal government to make their lives not just secure, but easy, free from any obstacle that could interfere with their personal happiness.

The American public has come to demand that the government solve every problem that life throws their way, regardless of whether the federal government has the legal authority to do so.