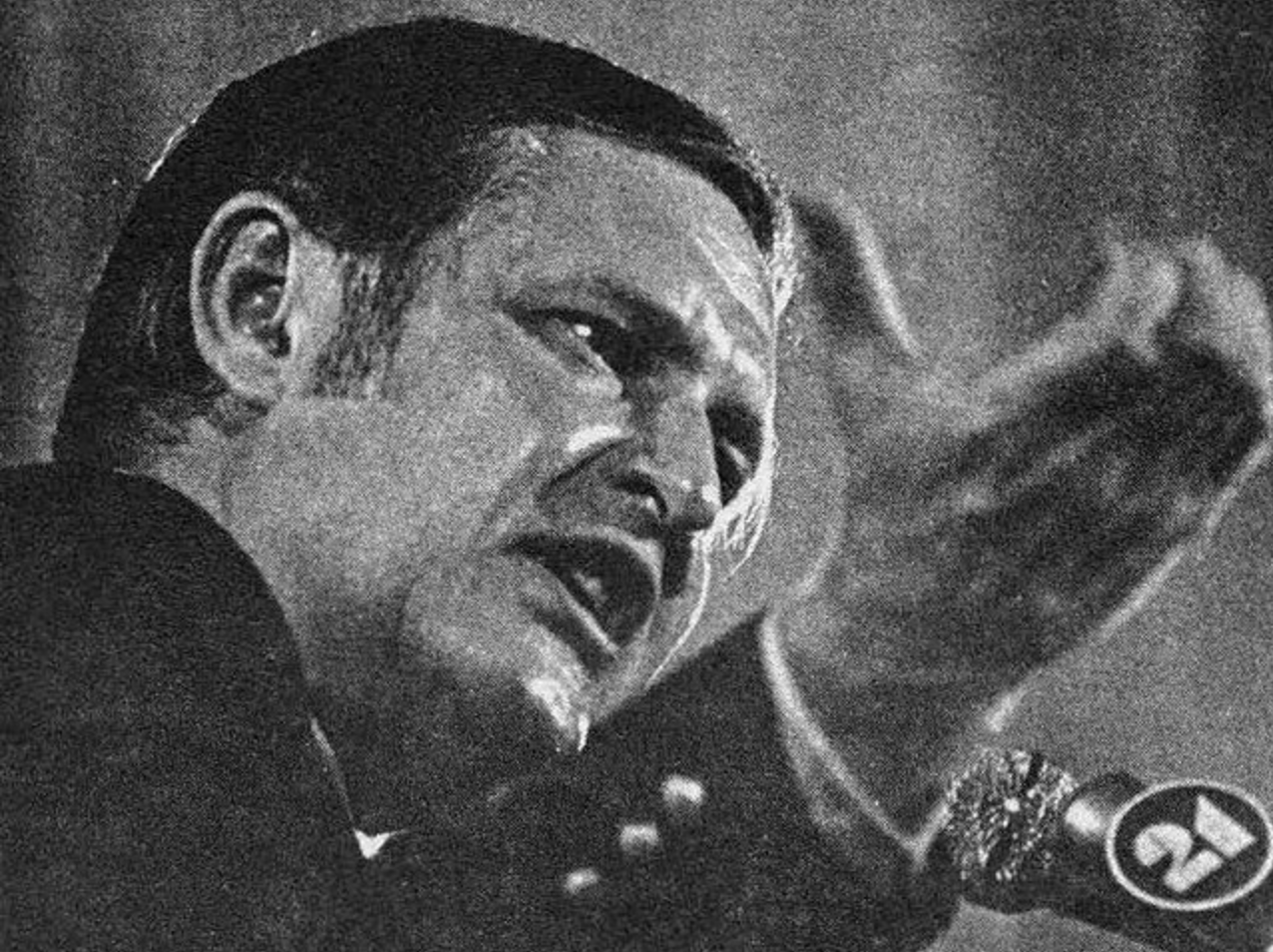 Jack Anderson was once the “most famous and feared investigative reporter” in the country, but Maurine and Scot Proctor knew him as the mentor who helped them start Meridian Magazine 23 years ago and was one of our first writers on the magazine.

As a nationally syndicated columnist, Jack was right at the heart of unearthing the scandals that rocked the Richard Nixon administration from the dirty deeds at the White House to the Watergate scandal. Nixon saw him as the number one thorn in his side and the White House decided to “stop Anderson at all costs” and actively planned his assassination. This week marks the 50th anniversary of that plan, and most of us have little knowledge of what happened that put a Latter-day Saint husband and father—and dogged journalist—in such harm’s way from President Nixon’s inner circle.

They considered using untraceable poison, stabbing him to death and pose it as a robbery, giving him a hallucinogen and more. The Washington Post remembered the shocking events this week in an article that might surprise you.

The poisoning plot seemed right out of a Russian playbook. An unhinged and vengeful chief of state, obsessed with historic grievances and destroying enemies. Obsequious apparatchiks slavishly devoted to following orders. Intelligence operatives trained in assassination techniques and eager to carry them out.

But this conspiracy to execute an investigative reporter took place not in Moscow, but in Washington. The head of state wasn’t Vladimir Putin; it was Richard M. Nixon. The plot was hatched 50 years ago this week, although the story has largely been lost to history.

Nixon’s hatred for the news media long predated his election as president. Where other politicians shrugged off public criticism, Nixon believed he was uniquely the target of journalistic vilification. When he entered the White House in 1969, he vowed revenge…

The journalist Nixon despised most was crusading columnist Jack Anderson, then the most famous and feared investigative reporter in the country. Anderson had a hand in exposing virtually every Nixon scandal since he first entered politics, and he escalated his attacks once Nixon was president, uncovering Nixon’s deceit in foreign policy, and his political and personal corruption.

I remember Jack Anderson, and I lived on the East Coast. Thanks for this fascinating account of history.

If we want to focus a spotlight on the corruption in government, there is so much of it going on in the here and now. We can't do anything about what Nixon and his cohorts did 50 years ago, but we can speak out about the corruption in our government officials today, and choose candidates, and uphold laws, that will help to cleanse our nation of these current evils. I am much more concerned about the laws and political party that support millions of abortions in our nation, and also President Biden's and Hillary Clinton's evil actions TODAY, than I am about what Nixon did 50 years ago.