The Flowers of Friendship | Meridian Magazine 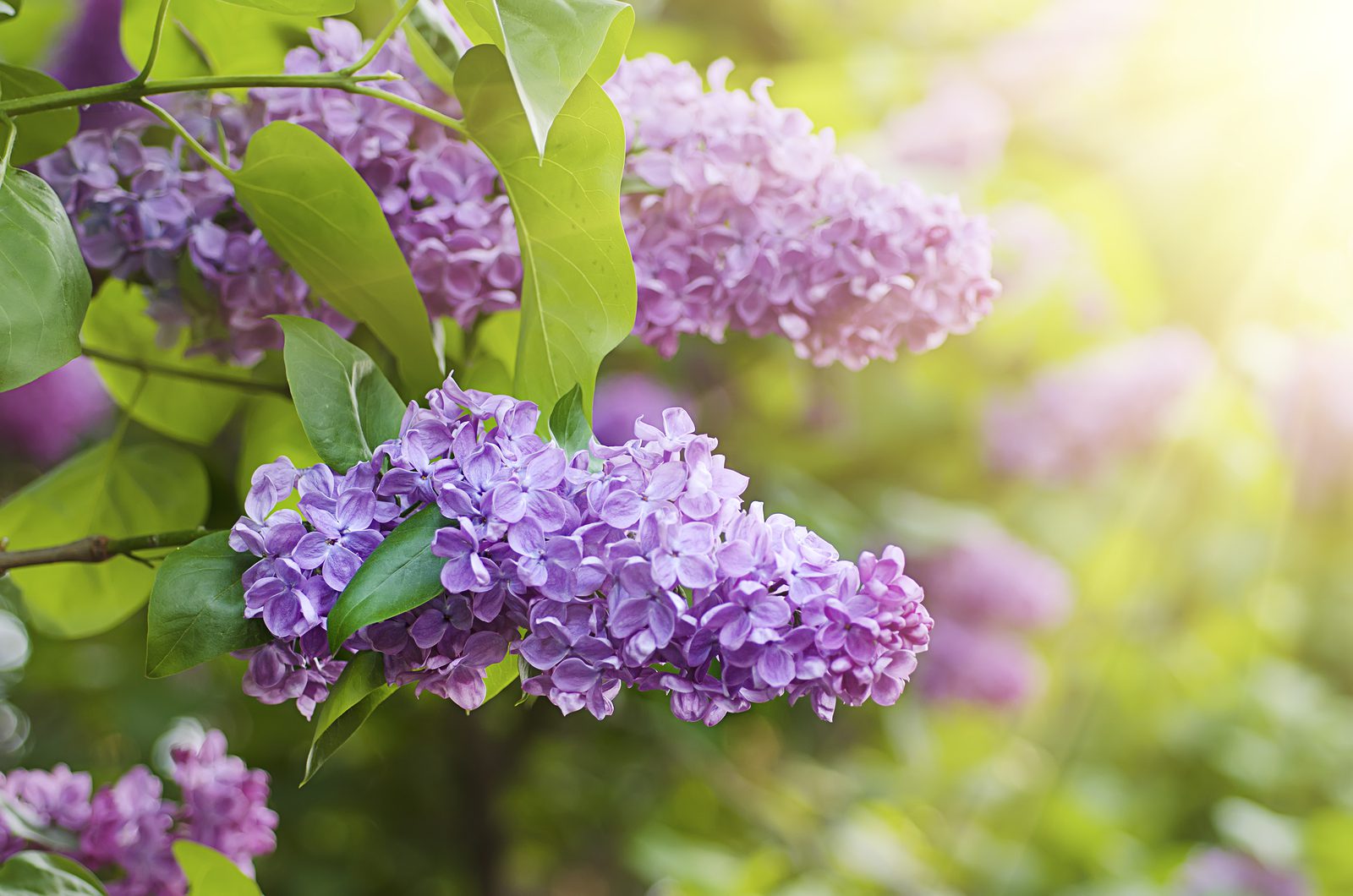 The Flowers of Friendship

We had just moved into the house where we now live when we met Marie. She was a sweet widow, a little grandmotherly lady that our children soon referred to as “Grandma Moon.” Marie was fiercely independent. Though she only had a small social security check to support herself, she was determined to pay her way through life.

She raised a nice garden and tried to supplement her income in any way she could. I did what I could to help her. Every spring, I ran my tiller down the street and tilled up her garden. My children excitedly came with me. The minute they saw me roll the tiller around to the front of the house, they knew where I was headed and hurried to join me. While I tilled, Marie sat in the chair she kept on her front porch, the children sat on the lawn, and Marie told them stories. Sometimes, when I stopped by with extra meat or milk, she would share her stories with me.

Our visits always ended the same way. As I prepared to leave, she would always ask, “So, how much do I owe you?”

I always answered the same, “Marie, the stories you share with my children are pay enough.” Or I might say, “Milk was two for the price of one, so I couldn’t just leave the extra gallon there when I knew you could use it.”

The reason I gave for not accepting her money was usually not 100 percent factual, but I knew she couldn’t afford meat or milk or other things like that. I hoped God would forgive my untruths, but I knew if she thought I purchased something extra for her, she would never accept it without paying me back. My good wife also prepared extra food for our meals and sent it with the children to Marie and had them tell her it was leftovers.

Marie always looked for ways to do something for us, so a person had to be careful. I made the mistake one day of telling her how beautiful her one lilac bush was. I love lilacs, and it was different from any I had ever seen. It had smaller, thicker pink flowers that gave it a smokey look. The problem was, the minute I mentioned it was pretty, Marie wanted me to have it.

“Oh, I couldn’t take it, Marie,” I said. “It’s so beautiful right here, and I love to see it when I drive by your house.”

Marie told me it was a special lilac, one that had been handed down through generations of her family. It wasn’t very big, but she carefully tended it. I was only able to convince her to keep it by promising I would accept the first baby plant that grew from its roots.

Most lilacs put out a lot of starts, but this one almost never did. It was years before it did, and during that time, Marie always insisted, “You feel free to take some flowers if you want, whether I’m here or not.” And she was happy the day she showed me a baby lilac under the bush that I could plant in my own yard. She told me that officially made me part of her family.

As the years went by, Marie grew older and more feeble. Sometimes my children would go to visit only to run home to get me because Marie had fallen or had something else happen. I would rush to her aid, and we would get her help. She would get better and would scold me, telling me she was ready to go join her husband, Les.

But one day when I ran to Marie’s home and found her gasping for breath, I knew she wouldn’t come home again. I made her as comfortable as I could until the ambulance arrived. The last thing she told me was that even after she was gone, I should stop and pick bouquets of lilacs.

Marie left us that day to join Les, and her home has since fallen into disrepair. But her little lilac has thrived and grown into a big bush. Its flowers open a little later than the other lilacs, and stay a little longer, so it’s almost always still blooming on Memorial Day. And that’s the day I like to stop and pick a bouquet of flowers from it. I pick them to lovingly place on the grave of a sweet little lady that touched my life and the lives of my family.

What a beautiful story of love, of service, of giving and sharing. This in s real "ministering" , the way Christ served others. Thank you for reminding me of these beautiful acts of kindness .

Daris, I am addicted to your always touching articles. Thank you!