The Christian Century: “Why are so many of the most influential moms on the internet Mormon?” | Meridian Magazine 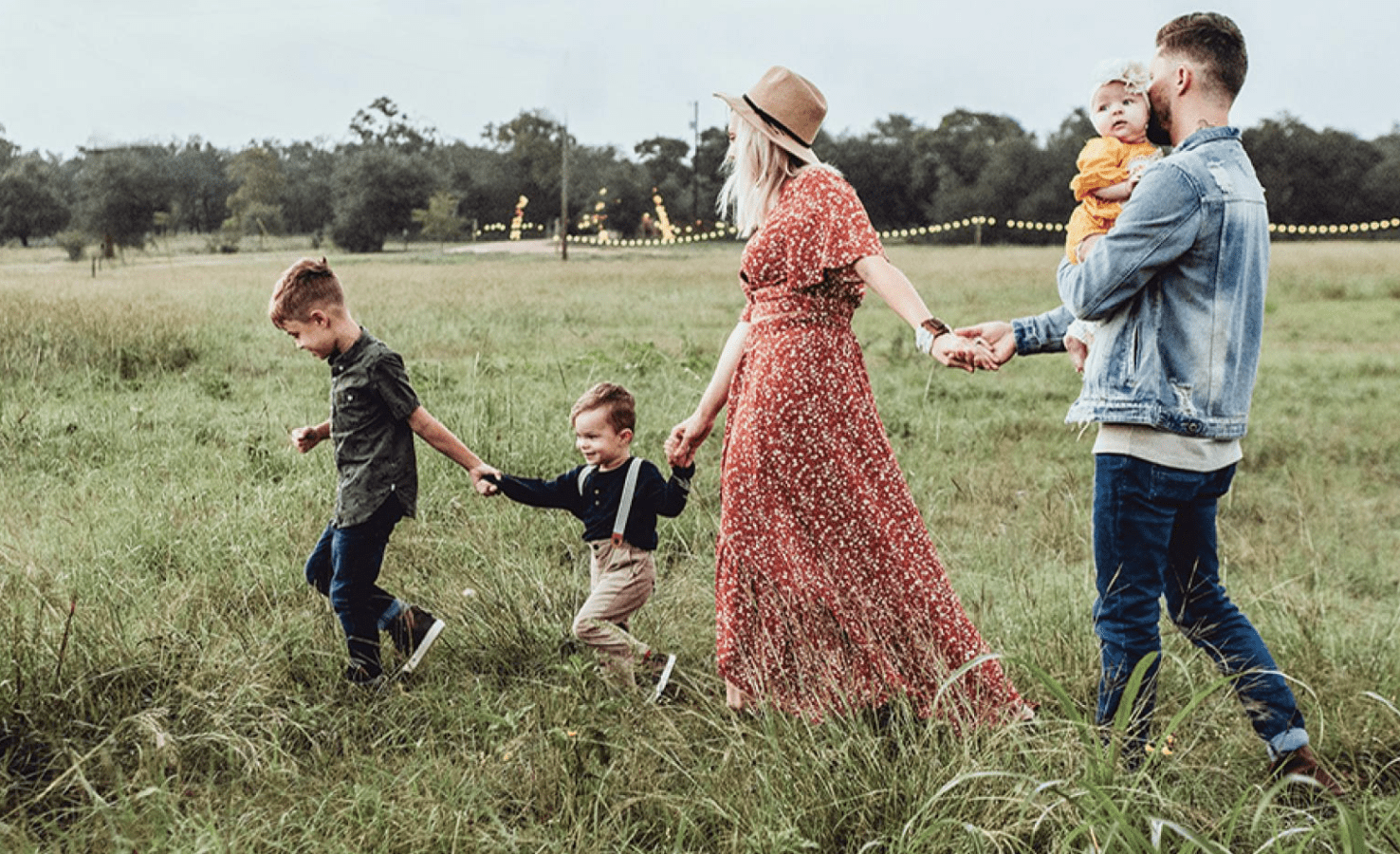 The Christian Century: “Why are so many of the most influential moms on the internet Mormon?”

The following is excerpted from The Christian Century. To read the full article, CLICK HERE.

Page and her husband had recently recovered from what she commonly calls their “financial disaster.” They had put all of their savings into building a home they ultimately couldn’t buy and then accrued $15,000 in credit card debt trying to stay afloat as Page quit her job to stay at home with the couple’s first child and her husband launched a new start-up business.

None of the advice from the celebrity finance gurus had worked for the Pages, so they had pieced together their own money management system. And it worked. Page was excited to share what she had learned with other moms, and thus Fun Cheap or Free was born.

“I started this blog really more as a creative outlet—as a way for me to simply help other moms while still being a stay-at-home mom,” she says. “And it was great, this hobby blog.”

Today, Page has eight children and what was once a hobby blog is now her job.

She has 915,000 subscribers to her YouTube channel and a combined 950,000 Instagram followers across her six accounts devoted to tips and tricks for making motherhood more manageable. She has appeared on both the Today Show and the Rachael Ray Show.

On her website, Page now sells budgeting and productivity boot camps along with planners and a baby carrier that she designed. Her company, the Page Company, has 20 employees and is one of the 500 fastest-growing private companies in the United States, according to Inc. magazine.

Perhaps the only thing more surprising than the astronomical growth of her brand over the last decade is the fact that Page is Mormon—and that this isn’t really an anomaly. About four years ago, people started noticing a trend: a lot of the most influential moms on the internet were members of the Church of Jesus Christ of Latter-day Saints.

Like Page, some of these women had amassed hundreds of thousands of followers on social media by sharing their tried-and-true motherhood tips—sometimes in posts sponsored by companies like Hershey’s, Unilever, and Lowe’s. And, also like Page, many of them had spun their internet fame into real-world businesses or book deals.

It would be easy to assume that Mormon mothers are prevalent on the internet because they tend to have large fami­lies (almost twice as large as the average family in the United States, according to the Pew Research Center) and they are encouraged not to work outside the home if they can help it. Of course some of them might use their downtime to post online about mothering.

And yet, other religious groups hold similar values about family size and motherhood, and the mothers in those other groups haven’t become the darlings of the internet—at least not at the same rate as Mormon women. Why?

This is the title from a Non-Latter-day Saint publication.