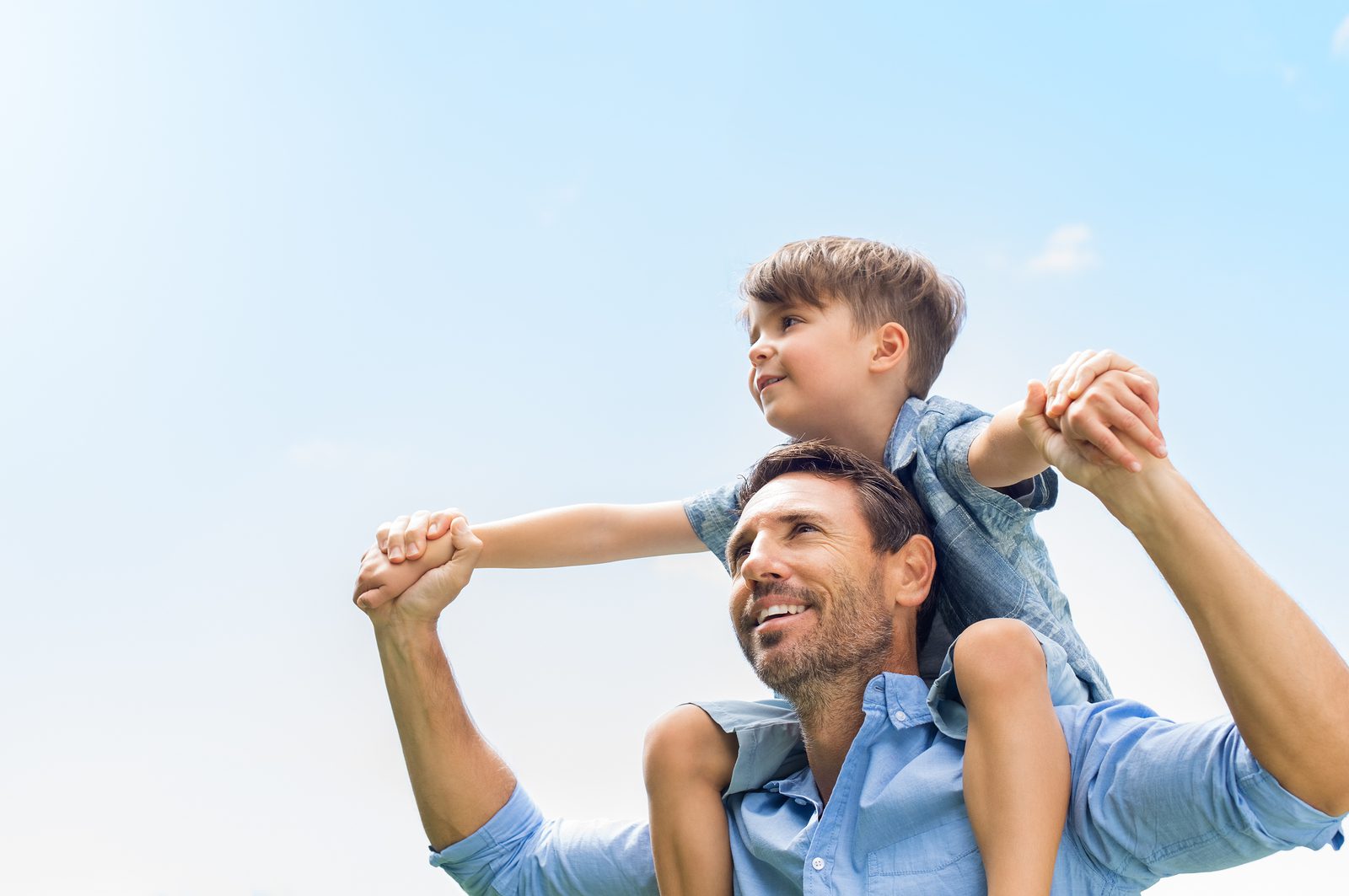 Just how important are fathers?

In our political climate just the mention of a “father” having a distinctive role from a mother sets off a firestorm of political chaffing. Some argue that a woman/mother can perform the role of a male/father, and vice versa.

Yet research by distinguished groups including Gallup and Pew, show reality disputes the political fantasies.

Take church attendance. If those who believe roles are the same irrespective of gender, then research would show that no matter who takes a child to church, future attendance at church by that child would remain the same. Thus, fathers and mothers have the same effect on children. Let’s look at the facts. These statistical findings are the same in numerous studies including U.S. studies by Gallop and Pew and one commissioned in Switzerland by the United Nations Economic Commission of Europe.

Fathers matter. So do mothers, but that’s not in dispute.

Father’s Day for me is about reflecting on the great things my father did for me and reflecting on the things I should have done better for my sons and daughters. It’s also a time to enjoy my children and to see, in spite of my failings as a father, the remarkable people they’ve become both as husbands, wives, mothers, dads, professionals, and citizens; valiant builders of His kingdom and stewards of the Earth.

As I was reflecting about these good people these words came to me and underscored why the role of father matters to me. A father’s role as provider, teacher, leader, and mentor is personal and us tough guys don’t always admit what we are feeling inside – sometimes we don’t even know it until years later.

To all of my children and grandchildren: thank you for calling me father or grandfather. It’s my favorite name.

This was wonderful. And though provoking, both as me the parent and me the child. Thank you.