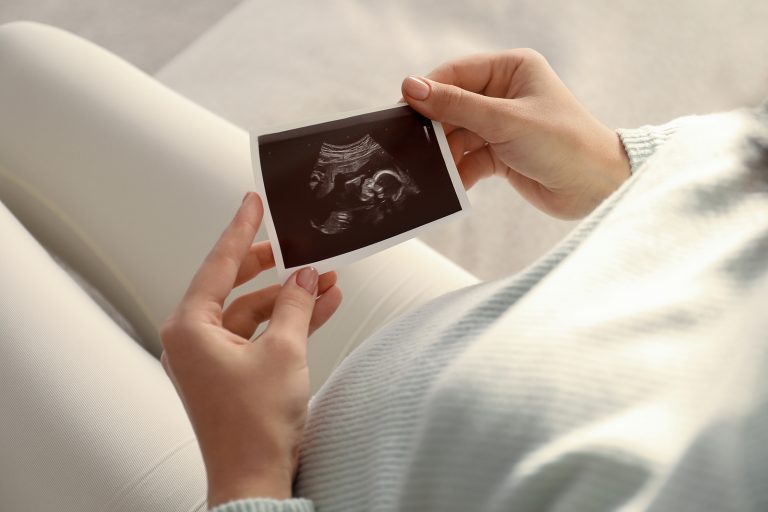 The Supreme Court will hear a major abortion case on December 1 that will give the justices an opportunity to reconsider the precedent set by the landmark Roe v. Wade and Planned Parenthood v. Casey decisions, the court announced Monday.

The case involves a Mississippi law passed in 2018 that bans abortions after 15 weeks with limited exceptions. The law was blocked by the 5th U.S. Circuit Court of Appeals as under existing precedent, states may not ban abortions before fetal viability, which is typically around 22 weeks or later.

“In an unbroken line dating to Roe v. Wade, the Supreme Court’s abortion cases have established (and affirmed and re-affirmed) a woman’s right to choose an abortion before viability,” a panel of judges on the 5th US Circuit Court of Appeals wrote in December 2019.

In the meantime, Daily Signal reports:

In response to pro-life policy victories like the Texas Heartbeat Act and an upcoming Supreme Court case asking the justices to provide a constitutional course correction to America’s arbitrary and unworkable abortion jurisprudence, pro-abortion legislators in Congress are advancing a deceptively named piece of legislation called the Women’s Health Protection Act. The radical, far-reaching proposal would entrench unfettered access to abortion in federal law.

That’s an egregious mischaracterization that understates just how radical the proposal actually is. The Act goes far beyond the already permissive regime permitted under America’s existing abortion jurisprudence.

If enacted, the Women’s Health Protection Act would endanger essentially all state-level abortion restrictions, existing state and federal conscience protection laws, and various provisions limiting taxpayer funding for abortions. Congress should reject this radical proposal. The Women’s Health Protection Act would expressly prohibit existing laws that regulate abortion and the abortion industry. The bill bans informed consent requirements, reflection periods, and provisions that give women the opportunity to view an image of their unborn child or listen to the child’s heartbeat.

The House of Representatives is to represent the people, not fight the people.