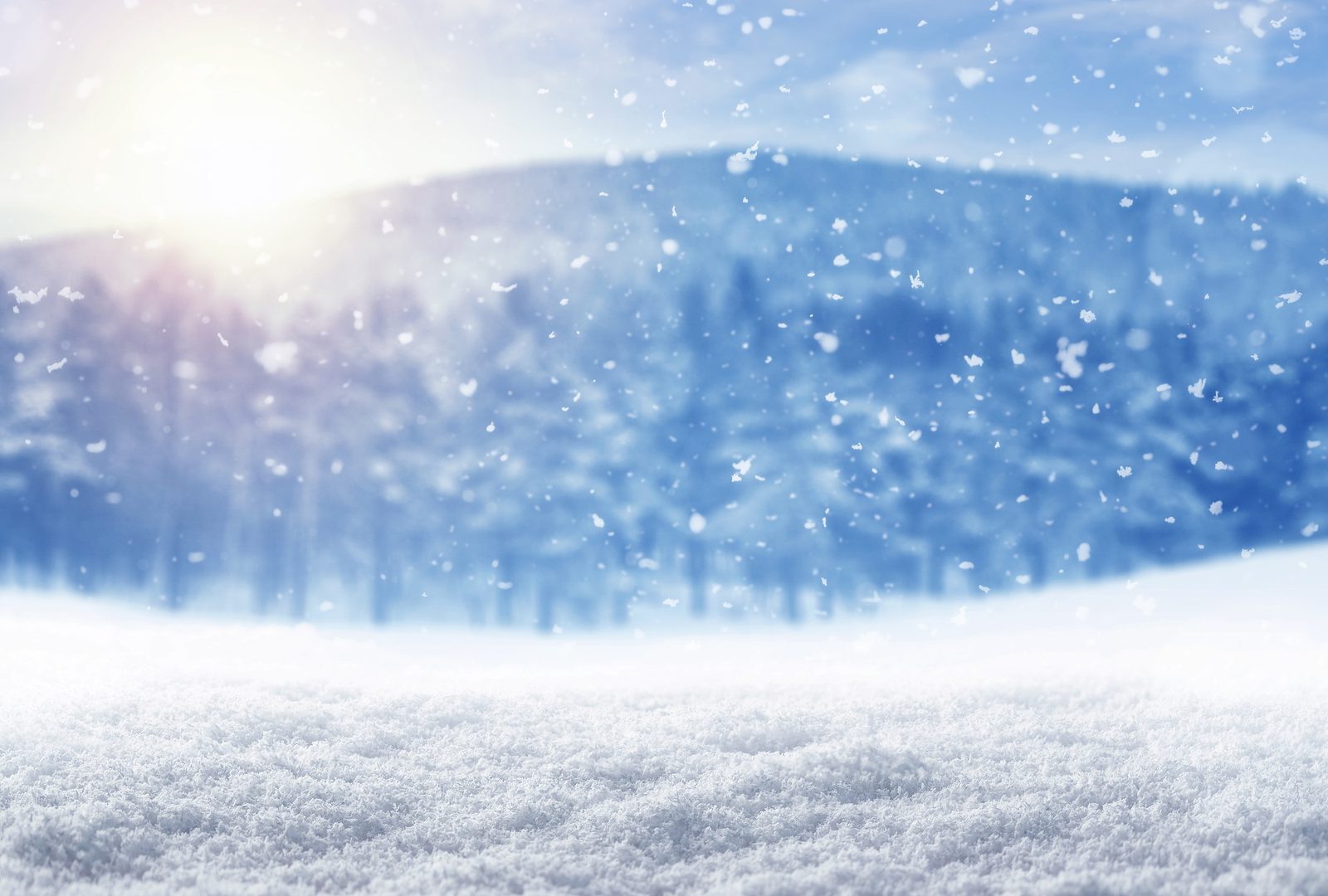 It was only a week before Christmas that year when the big snowstorm came. But once it started, it didn’t stop for a long time. It snowed a foot of new snow that first night. The snow plows were out quickly and cleared it away, disappointing the children who had to go to school. But as the snow kept coming, the snow plows couldn’t keep up, and the children eventually got a couple of extra days of Christmas break.

They were excited, but as the snow continued to come, the excitement wore off as people grew weary of shoveling. Some people out in the rural area where we live desperately tried to get out to do a last little bit of Christmas shopping. But most never made it far beyond their driveway before they had to turn back.

Once the snow had reached a depth of about three feet, a strong wind kicked up, blowing snow over the roads in drifts that were ten feet high in some places. The county officials announced that all nonemergency road clearing would be discontinued until after the storm ceased. Authorities suggested that no one venture out unless it was an absolute emergency. Soon power went out and phone lines went dead.

Our family was quite comfortable. Though we usually used electric heat at night, we used a wood stove during the day. It became our whole source of heat and cooking, but we gathered around it and let the storms howl outside. Snow had to be brought in and melted for drinking, washing, and bathroom use. The only real challenge was going outside and taking care of the animals who were all snug in their sheds. I took care of all outside work and would come in looking like a snowman.

We had already finished most of our Christmas shopping and decided that what we had done would have to suffice. We had a fun Christmas. We ate lots of candy, read stories, and enjoyed the family togetherness. It was a few days after Christmas when the winds finally stopped. By then everyone had been snowed in for over a week. The power came back on intermittently, and we learned from the radio that roads were impassible everywhere. The snow was too deep for the conventional snow plows and would have to initially be cleared by the rotary ones. The problem was that the county had a limited number of rotary snow plows, and it would take over a week before all the roads could be opened.

Over the next few days the temperature dropped to well below zero. Our family continued on as we had, having limited contact with the outside world. Then one evening, just before New Year’s Day, we heard a snow machine. Soon there was a knock on our door. It was totally unexpected that anyone would be out in this freezing weather, and everyone rushed to see who it was. There stood a neighbor who lived about a mile away.

He held out a twenty-dollar bill. “Can I buy a roll of toilet paper?”

He sighed. “I have already been to a couple of other neighbors trying to buy some, and it seems like everyone is on their last roll and doesn’t want to part with it at any price.”

“I grew up out in the middle of nowhere,” I said. “And I learned to stock up for emergencies like this, so we have extra.” I retrieved a whole package and brought it to him. “Keep your money and just replace the toilet paper when you get a chance.”

He thanked me and left.

A few days later, after the roads were cleared, the neighbor came up to me at church. “I’ve got your package of toilet paper in my car,” he said. “I’ll get it for you right after church.”

“What I gave you got you through all right, then?” I asked.

He nodded. “Yes, and I‘ve learned my lesson. When summer comes, I plan to insulate my whole house with toilet paper. I’m not ever going to run out again.”

My father, Leo was working in Nevada or somewhere and when he came back the road into New Harmony was blocked by snow drifts. So he walked the entire distance in on foot, even though it was extremely difficult in order to check on us, his family. When they were able to clear the road with the snow machines, which I'm not sure where they came from because normally there just snow plows for clearing roads and in this case not up to the task, they went by his pickup and the force of the snow coming out of the machines broke the windows in his pickup. He was really mad about it because that was his only vehicle at the time and he needed it to get back to work. The entire town was stranded for two or more weeks. I remember the Air Force dropping hay in areas to feed the cattle and the mail and food being dropped as well. I was in first grade and being young didn't realize the danger we were in. To me the snow was a great opportunity to have fun sledding the large piles of snow.