Sleeping In (or Not) | Meridian Magazine 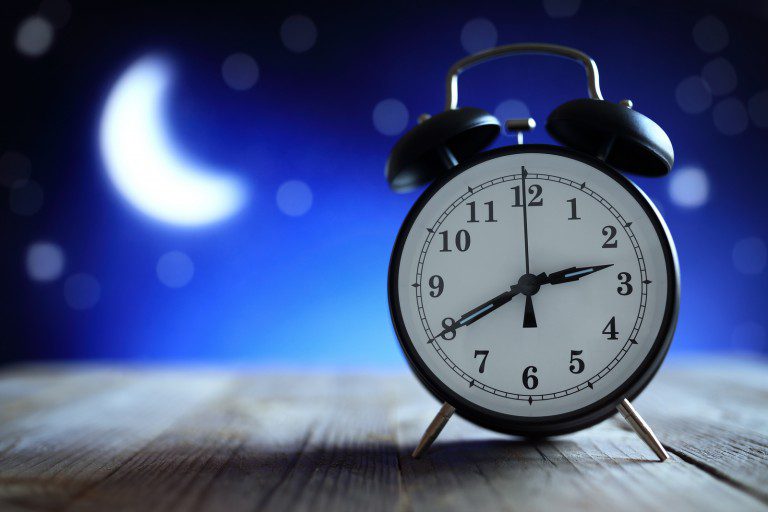 Sleeping In (or Not)

My mother is now ninety-one years old, and her life of long days of work is still ingrained into her. I grew up on a dairy farm, and at its peak we were milking one hundred and twenty cows. The tardy bell at school rang at eight-thirty in the morning, so we had to be up by around five o’clock to get the cows milked and fed in time.

My mother was up before we were to make breakfast, and now that she is retired, she still is often on the same schedule. There have been a few times that she has decided she needed to talk to me early on a Saturday morning. I am often up before six in the morning, but on Saturday I like to sleep until six-thirty. But Mom has called me now and then at four o’clock.

One Saturday morning when she called me at that time, I answered the phone groggily with my voice cracking.

“Yes,” I said. “We do like to sleep in just a little bit on Saturday mornings.”

“Okay,” she replied. “I will call you back later.”

Being wakened in the middle of the night makes it hard to go back to sleep. It was almost a full hour before I began to slip into a slumber, and just as I did, a little after five o’clock, the phone rang again. I answered it and heard my mother’s voice on the other end of the line.

“So I called back to talk to you about what I called about before,” she said.

I stretched and rolled out of bed to visit with her in another room so my wife could sleep. I didn’t think there was any reason for me to try to sleep again.

But recently, Mom had an interesting sleep experience of her own that she wanted to tell me about.

“Do you know I go to bed at seven every evening?” she asked.

The last time I went to bed at seven in the evening was a couple of years ago when I was so sick I had the mortician’s number on my phone’s speed dial just in case. I actually didn’t know Mom went to bed that early, but I knew better than to call her much past five.

“I didn’t know you went to bed quite that early,” I said.

“Well, I do,” she continued. “Saturday evening I went to bed as usual, and I immediately fell asleep. When I awoke, I felt more refreshed than I usually do. I looked at the clock, and it said it was eight o’clock. I have church at nine o’clock, so I almost panicked. I have never slept that late. I hurried and showered and ate breakfast even though I wasn’t really hungry. But that isn’t all that unusual at my age. I hurried to church, and you know what I found?”

“I found the whole place empty. There was not a car in the parking lot, and every church door was locked.”

“Did you begin to wonder if everyone had been taken to heaven and forgot to tell you about it?” I asked.

Mom didn’t even answer my frail attempt at humor and continued her story. “I thought and thought about what could have happened. Was church canceled? Were we meeting somewhere else? But then I looked across the street to the grocery store that is closed on Sundays, and its parking lot was full, and people were coming in and out as busily as you please. And I didn’t know what to think.”

“If I was your age,” I said, “I would have thought I died and ended up in a strange world.”

“What I finally realized,” Mom said, “was that the sun was sinking in the west, not rising in the east. I had only slept one hour, and it was still Saturday evening.”

“ I went home and went to bed so I could get up at four to get ready for church,” she replied.