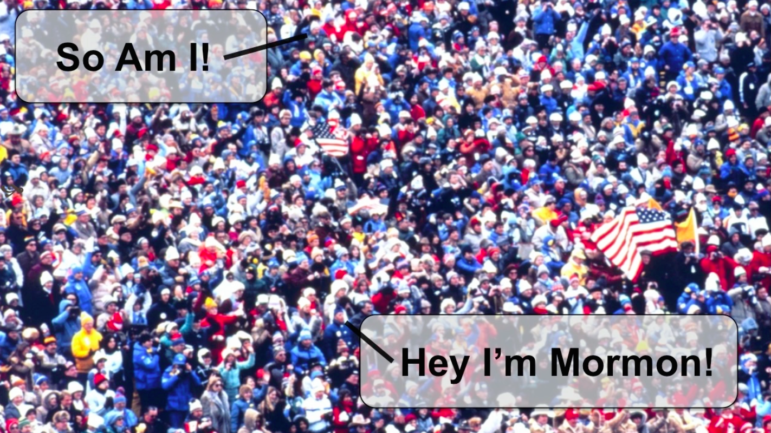 Scientific Evidence for Your Mormon Radar

The following is excerpted from an article published by the Religion News Service. To read the full article, click here.

Okay – calling this a scientific “fact” may be stretching things…

BUT, there has been a study that gives some scientific evidence of Modar. Titled On the Perception of Religious Group Membership from Faces, researchers from the University of Toronto and Tufts University did a study to determine whether such a thing as Modar existed.

The whole study is worth a read, but here are some highlights:

To read the full article on the Religion News Service, click here.