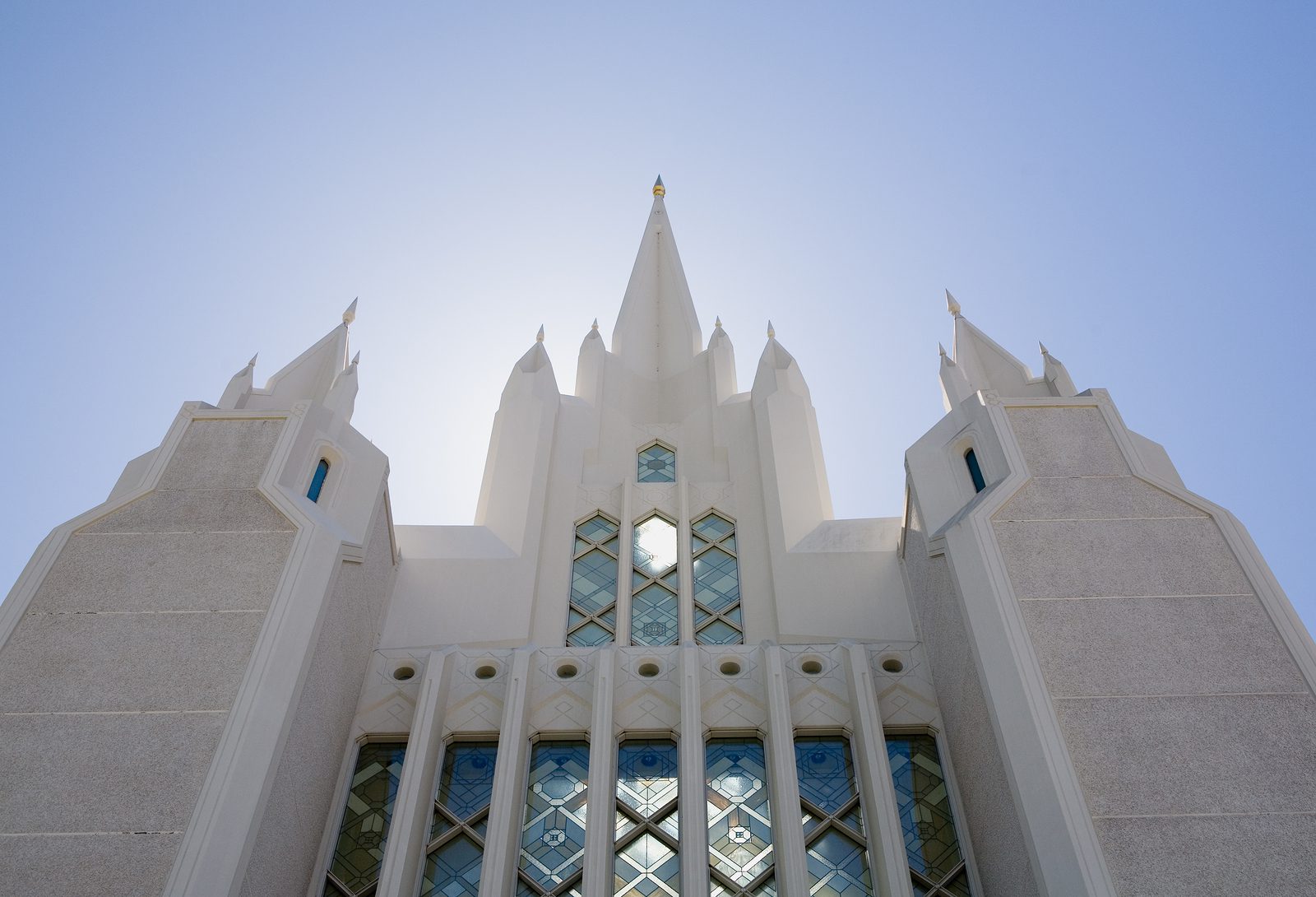 An upsetting image appeared online this week implying that the San Diego LDS Temple might be under threat. The image was posted on social media by an allegedly pro-ISIS group. It depicts someone standing with an assault rifle in the shadow of the sacred building with the caption, “coming soon”. We have no desire to give the image further circulation by posting it here.

The LDS Church has yet to make any official comment on the image. There was an increased police presence around the temple grounds the evening of December 2, though officials would not comment as to whether they were there in response to the image.

In a statement to KUTV 2News, the FBI said the following about the situation:

At this time the FBI is not aware of any specific and credible threat to our community. The FBI regularly assesses intelligence regarding possible threats to the U.S. and its interests abroad. We urge law enforcement and the public to remain vigilant. Members of the public should maintain awareness of their surroundings and report any suspicious activity to law enforcement. The FBI will continue working with federal, state, and local partners should there be any potential threat to public safety.

Don't make the mistake of lumping all Muslims together in one group. It's the same as grouping LDS together with so called Mormon Fundamentalists who practice polygamy. ISIS may be made up of some Muslims but they don't represent all Muslims. The majority of Muslim people are peaceful and law abiding.

Its a dedicated edifice of the Lord but that doesn't mean the Lord will stop the wicked every time. He sometimes allows them to carry out their evil deeds to more fully condemn themselves and justify the righteous. Besides, there is a special place in heaven for martyrs of the Gospel of Jesus Christ.