Religious Liberty Is Eroding in Canada. Here’s What Americans Should Learn. | Meridian Magazine 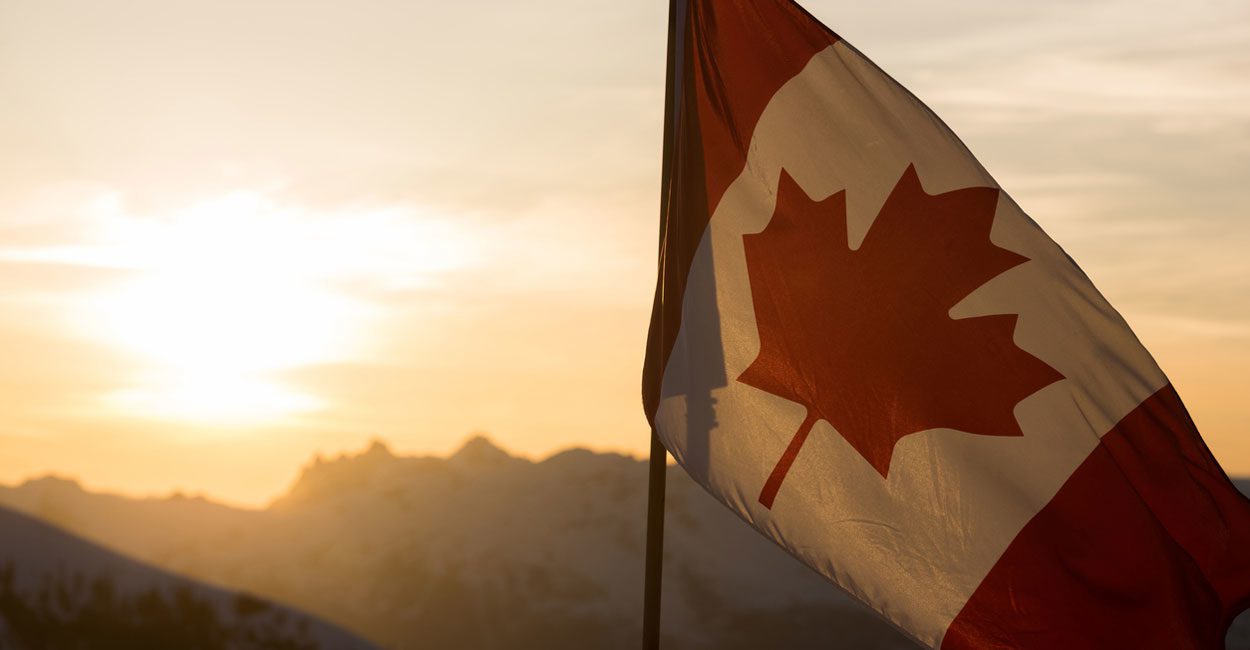 Religious Liberty Is Eroding in Canada. Here’s What Americans Should Learn.

The following is excerpted from the Daily Signal.

We may know of Prime Minister Justin Trudeau’s colorful socks, but little of how unpopular he is among his constituency. We may discuss the single-payer health care system, but are unfamiliar with the government’s disrespect for religious liberty of our neighbors to the north.

In light of the immense trade between our two countries, we must determine if religious intolerance is an intangible export that has escaped our notice.

Last month, Alberta’s Child and Family Services barred a Christian couple from adopting a child because their religious views about sexuality—views shared by orthodox Jews and Muslims—were incompatible with “the official position of the Alberta government.”

The Ministry of Children’s Services stated that the couple’s belief that sexuality should not be experienced or explored until a person is married, would not create a “safe, healthy, loving, and inclusive home.”

And in June, Ontario passed a law that gave state agencies the power to prevent families from adopting or fostering children if the parents would not affirm the child transitioning their “gender identity” from male to female or vice-versa, calling such a denial “child abuse.”

Thank you for posting this article. I live in Canada and am very concerned about what is going on.

As a Canadian -- and one who pays attention to the news and to politics -- I was a bit surprised by some of the information contained in this article. Germs of truth, but definitely not the full story. Also, is the author intimating that religious liberty is eroding in Canada and this is seeping over into the United States? If so, I must protest. There is way more intolerance coming out of the U.S. than in Canada. I'm also a bit concerned that Meridian reprints articles from sources such as this one, but I guess we need to get everyone's viewpoint.