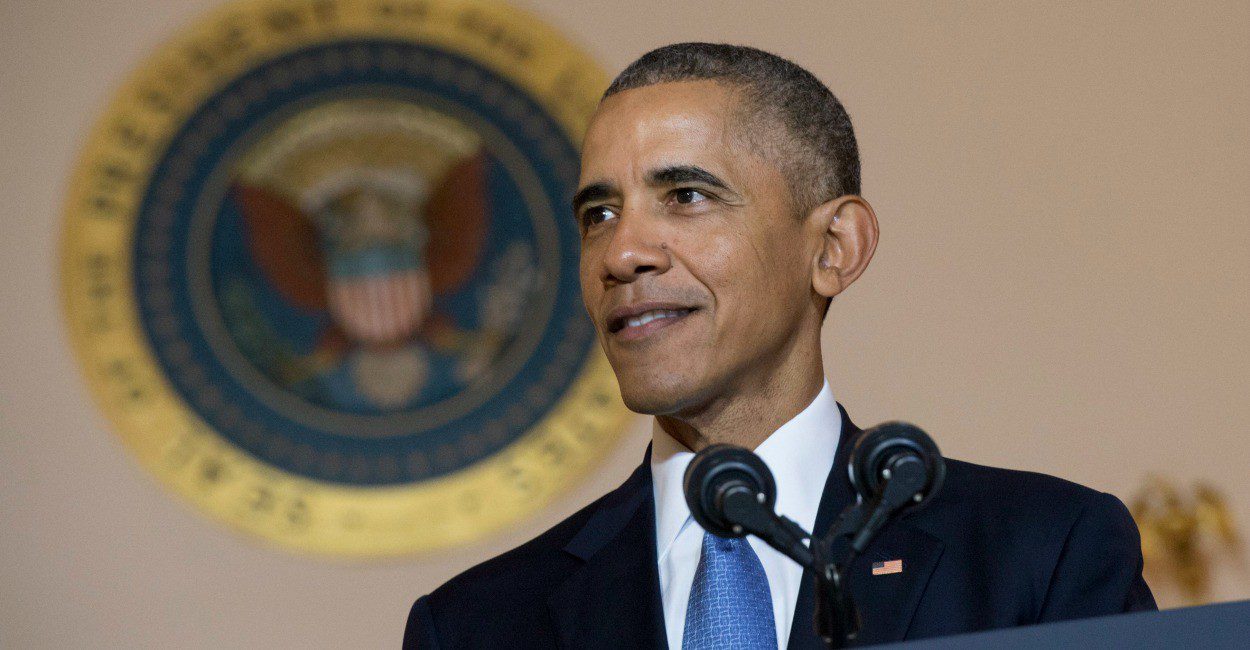 Solutions were found, such as the creation of new single-occupancy restrooms and changing facilities for transgender students while retaining girls’ and boys’ rooms for biological girls and boys.

But activists attacked these commonsense compromise policies as “transphobic.” And now the Obama administration has said that a 1972 law settles all of these issues: Students are to be treated the same based on their “gender identity,” regardless of their sex.

Obama’s departments of Justice and Education declared that “both federal agencies treat a student’s gender identity as the student’s sex for purposes of enforcing Title IX.”

Here are three problems with this announcement from the Obama administration:

In 1972 when Congress passed Title IX of the Education Amendments, no one thought that “sex” meant “gender identity.” It didn’t mean it then, and it doesn’t mean it now. The Obama administration is unlawfully rewriting federal law. The term “sex” is not ambiguous, and is not subject to executive branch agencies redefining to now mean “gender identity.”  Education Secretary John B. King Jr.  claims the following: “This guidance further clarifies what we’ve said repeatedly—that gender identity is protected under Title IX.”

But, again, the law that Congress passed in 1972 does no such thing. Title IX was intended to protect women and girls from harassment and discrimination, to ensure that they received equal opportunities in education, and now the Obama administration is re-writing it to say schools must allow boys unfettered access to the girls locker rooms.

I have just seen the movie The Abolitionists. Whilst 2 million children are being used as sex slaves around the world, Obama, (and his Democrat friends) is ordering grown men be allowed in little girls bathrooms. I actually think this will proliferate the problem. Can we PLEASE have the only Conservative who advocates family values, Ted Cruz as President 2016.

I have friends and family, of all races, LDS and Non-LDS, across this country who are very concerned about this. We need something like a "People of Common Sense" march into Washington to protest. Call your Representatives in DC and let your voice be heard.