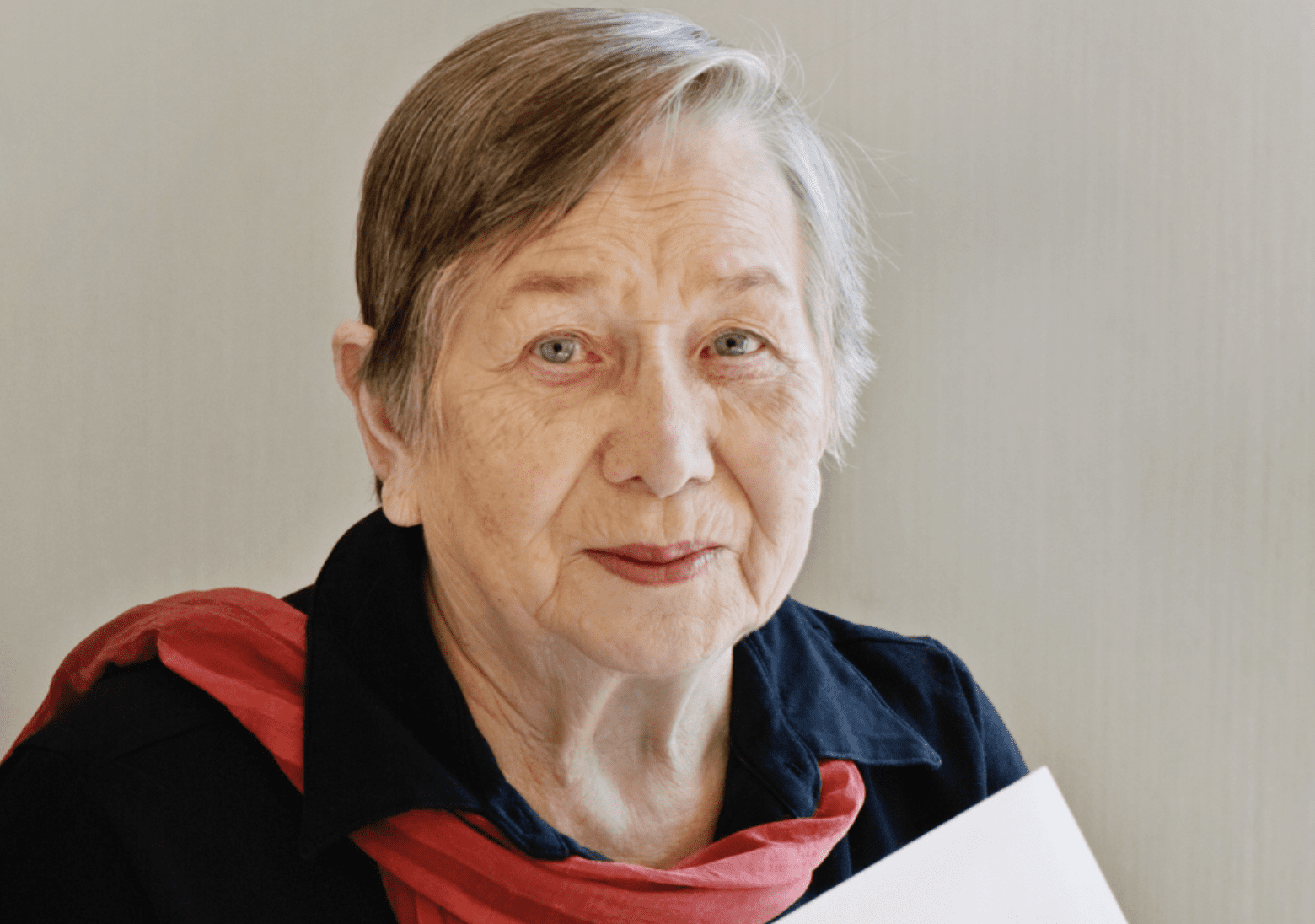 My mother was in an assisted living center, and I visited her often. I especially made time for Sunday visits because we liked going on afternoon drives together. But one day when I came, she was very annoyed.

“Son, I just got a check from the government that was like five-hundred dollars or something.”

I nodded. “Those were payments for COVID relief. I think most people got them.”

“Well, frankly, I don’t know what those people in Washington are doing,” she said. “They are in debt already. How can they be sending money they don’t have to everyone?”

My mom grew up during the depression, and having any debt was a horrible thing to her. Her parents had lost their entire farm because of a fifty-dollar loan they couldn’t pay. My dad had also struggled through the depression, so all my parents’ married lives, they avoided debt as much as they could. It was just unbelievable to Mom that the government sent out money it didn’t have.

“So, what are you going to do with the check?” I asked.

She handed the letter to me, and I read it.

I recently got a check from you. I didn’t ask you to send me a check. I have read in the news that you are trillions of dollars in debt. How can you write a check to me when you don’t have any money in the bank to cover it? It is the height of irresponsibility on your part to be sending checks to people when you don’t have any money. You should be trying to pay off your debt instead of spending money you don’t have. I am sending this check back to you to start the process and help you learn to live within your means.

Mom had then signed the letter. I smiled as I finished reading it. “It is a good letter, Mom.”

“Thank you,” she replied. “But I had to address it to ‘Whomever’ because I don’t know who I am supposed to send it to. I called the offices of all our state’s congress members and senators, and their staff joked with me like they thought it was a prank. I called the post office and asked them where I was supposed to send it. The guy asked where I lived, and when I told him I was in an assisted living place, he told someone with him that he was speaking to a crazy old lady. I tried every place I could think of, and they treated me like I was nuts, or they just hung up on me.”

I could see some humor in this but didn’t dare express it, seeing how perplexed she was. Instead, I just tried to empathize with her. “I think the problem is that no one has ever tried to give money back to the government before. No one knows what to do with it.”

“What did you do with yours?” she asked.

“I put it into savings for some time that we need it,” I replied.

“You feel comfortable cashing a check backed by money that doesn’t exist? If I wrote a check like that, it would bounce, and then I would have all sorts of fees.”

“It doesn’t work like that with the government,” I said. “Their check will cash even if they don’t officially have any money.”

“And where do they get the money to cover it?” she asked.

“From some bizarre nothingness,” I said. “I don’t know what else to say.”

“Why don’t you cash it and use it to do nice things for people?”

Mom thought a minute then said, “That’s just what I’m going to do.”