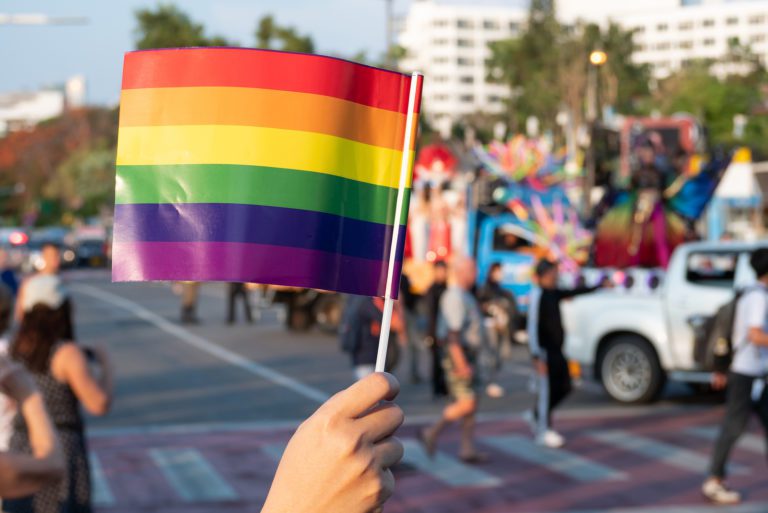 The following was excerpted from the Idaho Statesman. To read the full article, CLICK HERE.

When reporting on the LGBT community, suicide and The Church of Jesus Christ of Latter-day Saints, it’s vital to include a thorough analysis of accurate data. Headlines, and the substance of the reporting, should also align with generally established professional recommendations that seek to avoid sensationalizing issues. We hope raising important discussions around these topics leads to greater understanding. Lamentably, a recent story in the Idaho Statesman, “‘Endure until you die’: LDS Church’s LGBT policies put gay youth at risk, advocates say,” (Sept. 8, 2019) didn’t fully live up to these standards.

The author makes it easy to infer a correlation between LGBT Church membership and suicide: “LGBTQ advocates cite Utah’s high levels of youth suicides and high population of Latter-day Saints as an indication of LDS youth suicides,” the author writes, linking to a report that shows rising and troubling suicide trends in Utah.

I know that John Dehlin and followers insist that they "know" that the LGBT suicides are because of the teachings of the Church. I have listened to countless podcasts about this. I wish they could read articles like this that prove that to be wrong. And many other religions are very negative, to put it mildly, about the LGBT community.

I can’t comment on the original article from Idaho but I would like to respond to the first comment there about parents having their gay children bullied at church. I’m appalled that any rude comments towards gays in a church setting ( or anywhere for that matter) would come from church members (and I know they sometimes do). This is NOT what we hear from the Prophet or the general Church leaders. On the contrary they plead with us almost daily to love one another. When people take offense at what is said by members (and often leave the church because of it) they will hopefully think about what the Prophet and Apostles teach and realize that the Savior is weeping when we don’t treat others kindly.