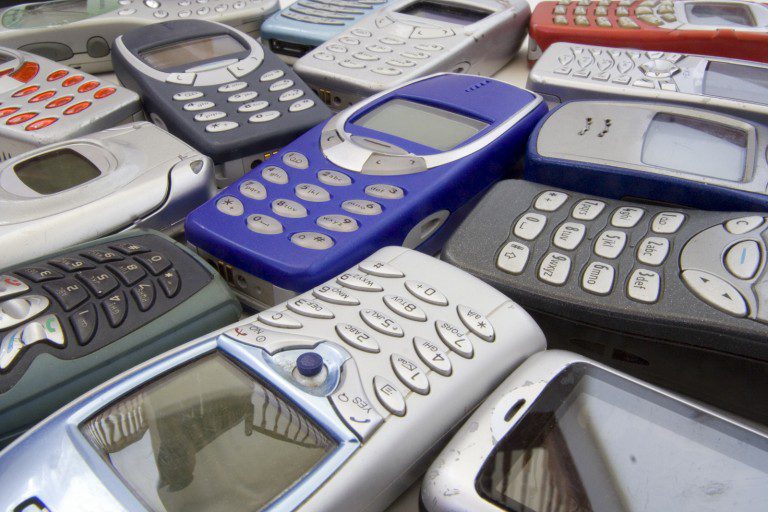 Cell phones were new, and the university made me carry one because I was the director of internet systems. They wanted to be able to get hold of me if something went wrong, which, with the internet in its infancy, it often did. Messages from my office phone were also routed to my cell phone and beeped me at the most inconvenient times. Sometimes technology is so annoying.

Shandy’s messages always beeped me at the worst times of all. Every time I had a test in my class, Shandy had some emergency come up. She would call and leave a message on my phone just before the test closed. For the first exam, my phone beeped just as I was trying to get my young children asleep. I picked up the phone and hit the play button.

Shandy’s voice came on, and she was breathing hard. “Hello, Professor Howard. This is Shandy. My friends and I are at a park forty miles from campus and someone in our group broke her arm. I ran to this pay phone to call for medical help, and after I called them, I realized I should call you to let you know I won’t make it back to campus in time to take the test. I hope you will let me take it tomorrow.”

This was always a tough spot to be in. The student may or may not be telling the truth. I tended to err on the side of trust, so the next day I called the testing center and gave them the information needed to let Shandy take the test. I hoped that would be the last time, but when the second test came, there was a similar phone call. My phone beeped in the middle of an important meeting. Few others had cell phones, and everyone stared at me.

It was another call from Shandy. “Hello Professor Howard. This is Shandy. I was coming home with some friends from a game about ninety miles from campus when we came upon a wreck. We helped the people get out before the car caught fire and treated them for shock until paramedics arrived. Afterward, we pulled into this gas station so I could call you. There is no way I can make it all the way back to campus in time for the test. I hope you will let me take it tomorrow.”

Things didn’t quite add up, but I had no proof to the contrary, so I called the test permission in to the testing center. But then I called the Honor Office and asked them if they had received any concerns about Shandy. They said they had, but nothing that anyone could prove.

Two more tests had the same thing happen. My phone beeped at inconvenient times, and Shandy had had an emergency. But I was getting more suspicious. Still, I couldn’t prove anything, so I called the testing center for her permissions.

Then, one day, there was a knock on my office door. I opened it, and there stood a man holding two phones. “We have upgraded the phone system on campus, and everyone is getting new office phones,” he said. “You also get a new cell phone.”

“What’s wrong with my old phones?” I asked.

“I don’t really know,” he answered. “But apparently they don’t work well with the new equipment.”

He set up my office phone, handed me the new cell phone, and left a small brochure on how to use the new features. I put the small brochure in my wallet. I didn’t have time to deal with new technology, and I knew how to use a phone. But then came the day after the next test closed. My phone beeped while I was on a date with my wife. I was annoyed when I had to use the brochure to figure out how to get the message.

Her message was the same as usual. She said she was two hours away from campus and had had an emergency. When she finished speaking, I was just about to hang up when a computer-generated voice came on. “This call originated from McKay Library extension 7042.”

I paused, somewhat stunned. Shandy had called me from on campus, and now I knew for sure she wasn’t really miles away.

Maybe technology is not so annoying after all.