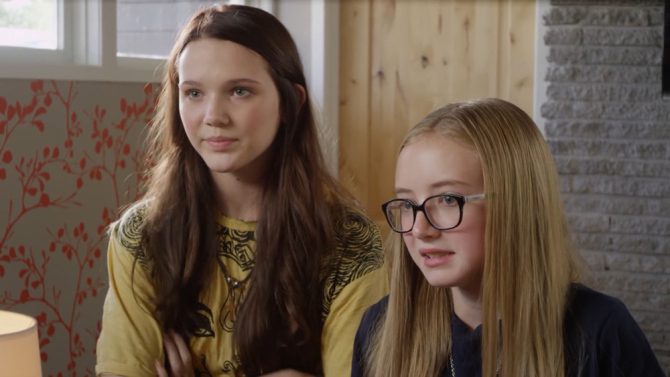 Mormon Comedy ‘Once I Was a Beehive’ Gets National Release

Main Dog Productions’ faith-based family comedy “Once I Was a Beehive” has been set for a nationwide release next month by Purdie Distribution, Variety has learned exclusively.

Main Dog, led by director-producer Maclain Nelson, has also signed a deal with Samuel Goldwyn Films for digital and streaming later this year.

“Beehive” has launched theatrically in more than a dozen cities in Utah, where it was shot. Purdie handled 2013’s “The Saratov Approach,” the real-life story of two Mormon missionaries who were kidnapped and tortured in Russia in 1998, and saw domestic grosses top $2.1 million.

To read the full article at Variety, click here.