Lincoln and Ford: July Fourth Should Bring Us Together | Meridian Magazine 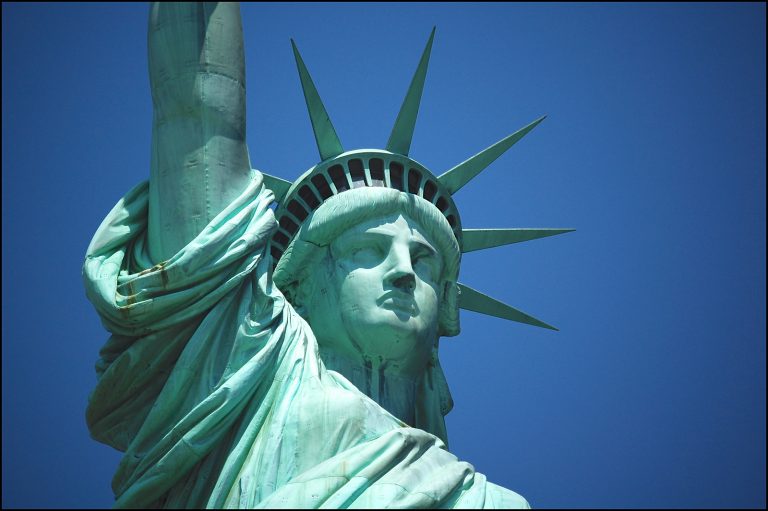 Lincoln and Ford: July Fourth Should Bring Us Together

The following is excerpted from Real Clear Politics. To read the full article, CLICK HERE.

In five years, on July 4, 2026, Americans will observe the 250th anniversary of our nation’s founding, a milestone that carries a somewhat awkward name: the semiquincentennial.

Those old enough to remember our nation’s 200th birthday in 1976 know the bicentennial was a months-long celebration full of parades, fireworks, and tall ships. The country had recently struggled through the Vietnam War, Watergate, recession, and an energy crisis, but Americans came together to pay tribute to the American Revolution.

As Gerald Ford observed in Philadelphia on Independence Day 1976, it was a time for “both pride and humility, rejoicing and reverence,” a day to reflect that, for our nation’s founders, “when liberty was at stake, they were willing to pay the price.”

If we don’t watch it, we may be headed toward something quite different in 2026.

The last few years have brought arguments that the American founding wasn’t so great after all and that the founders were just a bunch of old white men who talked about freedom but instituted slavery and racism.

Some students are being taught that the real founding was not 1776 but 1619, the year the first enslaved Africans arrived in Virginia. A National Archives task force recently cited the Archives’ own rotunda, where the Declaration of Independence, Constitution and other founding documents are displayed, as an example of “structural racism.”

If this line of thinking wins the day, 2026 will be a year-long scowling at America’s past. That would be wrong, not only because our country deserves better, but because a nation that learns to loathe itself is in deep trouble.