Lesson of 2016: BYU Will Continue to be Targeted for Claims of Conscience « Meridian Magazine 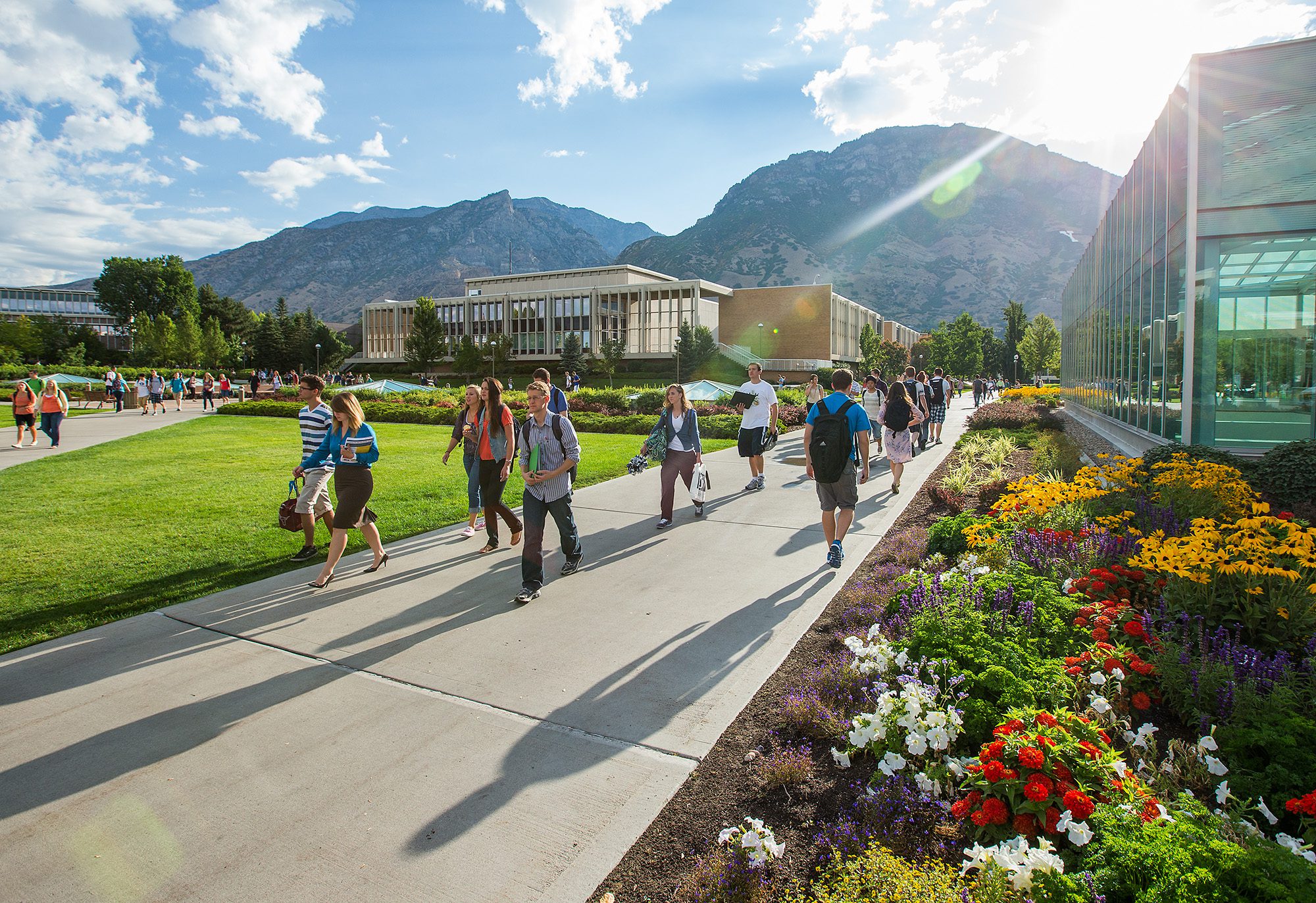 Lesson of 2016: BYU Will Continue to be Targeted for Claims of Conscience

It’s hard to know just how much effect the pressure from LGBT activists had on the October decision of the Big 12 Athletic Conference to not expand its membership to include two additional teams, including Brigham Young University. What 2016 unfortunately showed Mormons is that the BYU will continue be to targeted when it comes to making constitutionally protected claims of conscience in the public square (and NCAA playing field).

Calls by gay and lesbian activists to keep BYU out of the Big 12 filled the news during the expansion discussion. (In the end, the conference decided not to expand.) These one-sided attacks, supported by a string of student government groups inebriated with political correctness, said that the LDS school’s Honor Code was reason enough to keep the school out the athletic conference. They singled out phrases in the BYU Honor Code which prohibit homosexual relations and behavior.

While the anti-BYU critics focused on policies which they say discriminate against LGBT persons, they most often failed to mention that the Honor Code also discriminates against those involved in out-of-wedlock sex, those who drink alcohol, smoke pot, cheat and lie. That’s a prerogative protected by the First Amendment that grows out of sincere religious beliefs. It’s too bad that student government leaders who make self-righteous claims of inclusivity, could never consider a campus that prides itself on being nominated “stone cold sober” for 19 years running. It seems that abstinence from alcohol and sex before marriage are no longer considered part of a moral code to be admired among student leaders at some Big 12 schools.

What’s most appalling is that student government leaders and campus journalists took the word of BYU’s fiercest and most biased critics without even a thought about inviting in leaders from BYU, taking a trip to Provo, Utah or making a phone call to balance the reporting. It was biased politics and journalism at its worst.

For example, the Iowa Student Daily wrote in an August editorial: “Whether BYU actively enforces the rule on its staff and students, as it has in the past, is not the issue. The issue lies with the fact that the right to discriminate against someone because of who they love is enshrined in the school’s Honor Code.” The newspapers also noted, for good measure, just how inconvenient it would be to respect BYU’s unwillingness to play on Sunday, because of its religiously based observance of the Sabbath.

The Iowa State Daily could have just as easily written, “Whether the Big 12 respects the deepest religious beliefs of staff and students at member schools, is not the issue. The issue lies with the fact that only we get to decide what is right and who is weird. Any other belief or motivation enshrined in one’s deepest religious beliefs has no room in the public square or on the playing field.”

Here’s what they missed. BYU’s Honor Code mirrors, in many elements, the moral and religious standards required to enter the faith’s holiest worship spaces – temples. Also, students yearly must have a religious leader endorse their commitment to such standards. For that reason, the BYU Honor Code cannot be easily compared to codes at other religious schools. Those commitments have much deeper significance to Mormons who attend BYU.

Most critics missed or ignored this intrinsic and essential link between the educational mission of BYU and deepest beliefs of members of The Church of Jesus Christ of Latter-day Saints. Instead, these sacred beliefs and moral commitments were dismissed as veiled “bigotry” Asking Mormons to abandon such serious commitments is akin to asking Muslim women to remove head scarves, or Jews to remove yarmulkes, or banning private and public religious practices on Big 12 campuses.

However, for Mormon religious life, one worthy of the highest forms of devotion, the elements enshrined in the Honor Code have deep religious significance despite the fact they may seem ridiculous, outmoded and discriminatory to outsiders. They are rooted in doctrine about the preeminence of marriage between a man and a woman.

Mormons have already accepted the U.S. Supreme Court ruling upholding gay marriages in society, but they are trying to preserve their right to practice what they believe in their own places of worship and schools. There should be room for “those kind” of believers on the NCAA playing field. Catholic Notre Dame is a haven for anti-abortion policy and belief despite the fact that it’s legal in the United States. Would the Big 12 and its holier-than-thou students have given the same treatment to Notre Dame because of its discriminatory abortion policies?

Charles Haynes, a scholar at the Newseum’s Religious Freedom Center told the Salt Lake Tribune, “If BYU is excluded from the Big 12 for having a faith-based Honor Code, that suggests we no longer have any room for different claims of conscience to be protected in the public square.”

The world may never know exactly why Big 12 leaders decided not to enlarge the conference to include BYU. Americans who care about fundamental liberties can only hope that “political correctness” did not convince otherwise fair-minded and educated university leaders from rejecting a school with unorthodox claims of conscience. Even better, is for Big 12 leaders to use the power of education to change how their campuses treat and talk about religious groups that may hold “unpopular” views.

OK. I guess the Big 12 will take their ball and go home. I think we can live without them.Supporting some group because the way they have perverted sex seems downright silly to me. How about picking a real issue? How about wicked socialist dictators (I know it's redundant) enslaving their masses, or our wicked politicians spending the next three generations into oblivion? Need more ideas? Open your eyes!Millinneals! What a silly group of non-achievers...

When you remove athletics from BYU, you also lose the scholarships that are given to male and female student athletes. The many jobs that are filled by athletic staff and facilities staff would be gone. What about the opportunities BYU has for missionary opportunities through the athletics? Athletics at its finest is friendly competition where athletes dedicate themselves to honing their personal talent. It is about good sportsmanship and respect for your opponent and how them performing at their best pushes you to perform at your best. I think LGBT people are against BYU because of our church's doctrine that marriage is between one woman and one man. I think no conference will invite BYU to join because of BYU choosing not to compete on Sundays. There are many collegiate sporting events that take place on Sundays and having to accommodate BYU would be very difficult and in some cases, unrealistic.