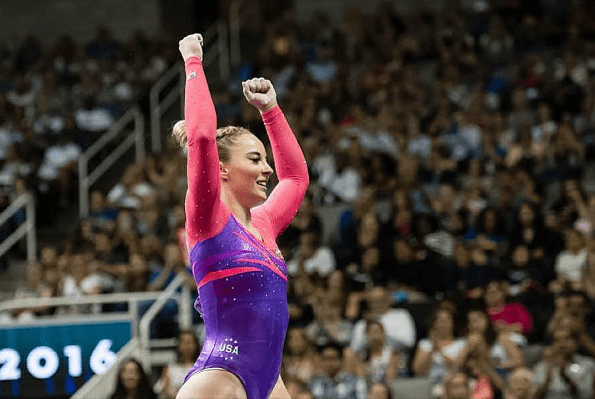 While it remains to be seen whether she will have an opportunity to compete in the Olympics, 19-year-old Mormon gymnast Mykayla Skinner stamped her ticket to Rio this weekend by being selected as an alternate for the 2016 U.S. Olympic Gymnastics Trials.

Despite finishing fourth all-around this weekend at the U.S. Olympic Gymnastics Trials, Skinner was not selected to the five-woman team. Officially named to the USA’s roster were Simone Biles, who earned automatic berth by finishing first all-around, while Gabby Douglas, Aly Raisman, Laurie Hernandez and Madison Kocian were placed on the team by the selection committee. Ashton Locklear and Ragan Smith will be joining Skinner as alternates.

The Selection Committee required the fifth member of the team to be a strong competitor on the uneven bars, which is the team’s weakest event, according to KSL.com. Madison Kocian placed first on bars, which gave her the advantage she needed to be selected over Skinner.