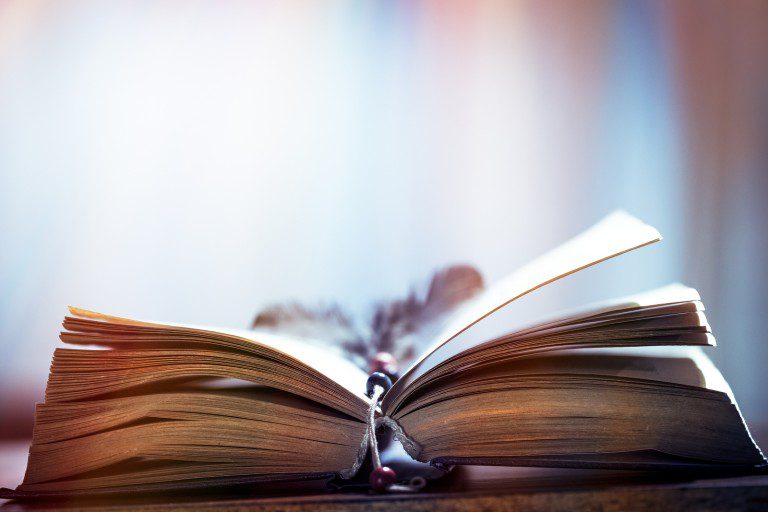 Two new contemporary Suspense novels caught my attention this week. Six Days to Live by Kenneth M. Page and A Familiar Fear by Kathi Oram Peterson are each the kind of novel that keeps a reader wanting to read just one more page or one more chapter before setting it down to do anything else. Other than that, about the only similarity is that they take place on opposite sides of Washington state, involve law enforcement, and the action is set off by a killing.

It was an innocent outing to the park with her new friends and neighbors for Addison Roberts. After watching her new friends’ children play and enjoying getting to know the moms, newly-wed Addison and the group return to their cars and while the moms are distracted as they load their children in cars and fasten their seatbelts, Addison is confronted by a gunman who steals her car and turns her into a hostage. Her struggle to escape doesn’t end when he secures her feet and hands with plastic ties and leaves the city behind.

Lieutenant Chase Roberts has been away for a few days on an assignment with the Air Force. He returns home expecting a happy reunion with his bride, only she isn’t there to meet him. As a long night turns into days and he becomes a person of interest, he works diligently to cooperate with the authorities. Attention turns to a bank robber who shot a guard and Chase is warned to stay away from the investigation. Air Force security joins in providing support for the police and sheriff’s departments involved in the search. The investigation turns toward the remote mountains of Washington state where only a few campers go and a secret militia is rumored to do their training. Neither Chase nor his father-in-law can obey orders to stay away from the search and soon find themselves fighting for their own lives as well as they desperately search for Addison.

The characters in this story are strong, convincing people readers will quickly care about. The villain’s tendency to blame others for his own faults and failures is handled particularly well. Spokane and the mountain area around that city are portrayed realistically. The working relationship between the Air Force and civilian law enforcement adds to the story and is handled in a knowledgeable way. Both major settings for the story, the modern city and the rugged back country, enhance the story and provide vivid contrasts. The plot builds to an exciting climax that will satisfy readers.

This is the kind of novel that keeps readers turning pages late into the night. It begins with a strong attention getter, then keeps the action building. Readers who enjoy suspense and action will love this one.

Kenneth M. Page is a retired U.S. Air Force colonel and a retired Microsoft senior manager. He now lives in Utah. Though he has other published works, Six Days to Live is his first published novel. He is married and he and his wife are the parents of five children. They also have fifteen grandchildren.

Riley Scott is on her way to Agate Island with her fourteen-year-old son to start a new life as a deputy sheriff in the quiet small town atmosphere of the island. Her last assignment with the FBI left her with a damaged heart necessitating a pacemaker. She is pleased to see her son make friends with a pretty blonde his age until the girl’s father shows up. Her father looks eerily like the Russian Mafia leader Riley shot a few months earlier, the man who killed her husband. It doesn’t take long for her to discover the man is that same mafia leaders’ illegitimate son. The fact that she’s headed for the island he calls home stirs her suspicion that something isn’t right and she determines to leave as soon as possible.

Matthew Taggart suspects his father had something to do with the boat accident that took his wife’s life and almost took his and their daughter’s. He recognizes Riley as the agent that killed his father and suspects the mafia has something to do with her appearance on the island. His half brother now controls his father’s business and is as deadly and unpredictable as their father was. Matthew decides it would be a good time for him and his daughter, Aleska, to visit Paris. Before either Riley or Mathew can act, mafia agents show up at their homes and all four escape on the sheriff’s department’s boat during a wild storm.

As a dangerous chase ensues the two adults learn more about each other and begin to trust each other. The teenagers become close friends. It becomes obvious someone on the island is involved with the mafia and there’s a strong possibility someone in the FBI is as well. Someone wants them dead. They have to struggle with who might have betrayed them while they run for their lives.

The reader can readily relate to the emotions Riley and Matthew experience; taking a life, losing someone they love, the danger their children are in, trust issues, guilt for not being able to protect someone they love, and fear of making a wrong choice. Riley has the additional problems of losing her faith in God and after having been apart from her son for an extended time they have parent/child issues to resolve. The setting which extends from the Puget Sound through several western states reveals the author’s familiarity with the West and with law enforcement. The plot arc begins in a strong way with the first sentence, introduces the overall mystery/suspense element of the story, then continues to build to several small, but important resolutions, then continues at a fast pace to the denouement. This is a great pick for mystery/suspense readers.

Kathi Oram Peterson graduated from the University of Utah after her children were grown. She worked for several years writing and editing children’s books for a curriculum publisher and began writing novels after her retirement. She is the author of a dozen novels. Though she grew up in Idaho, she now makes her home in Utah.