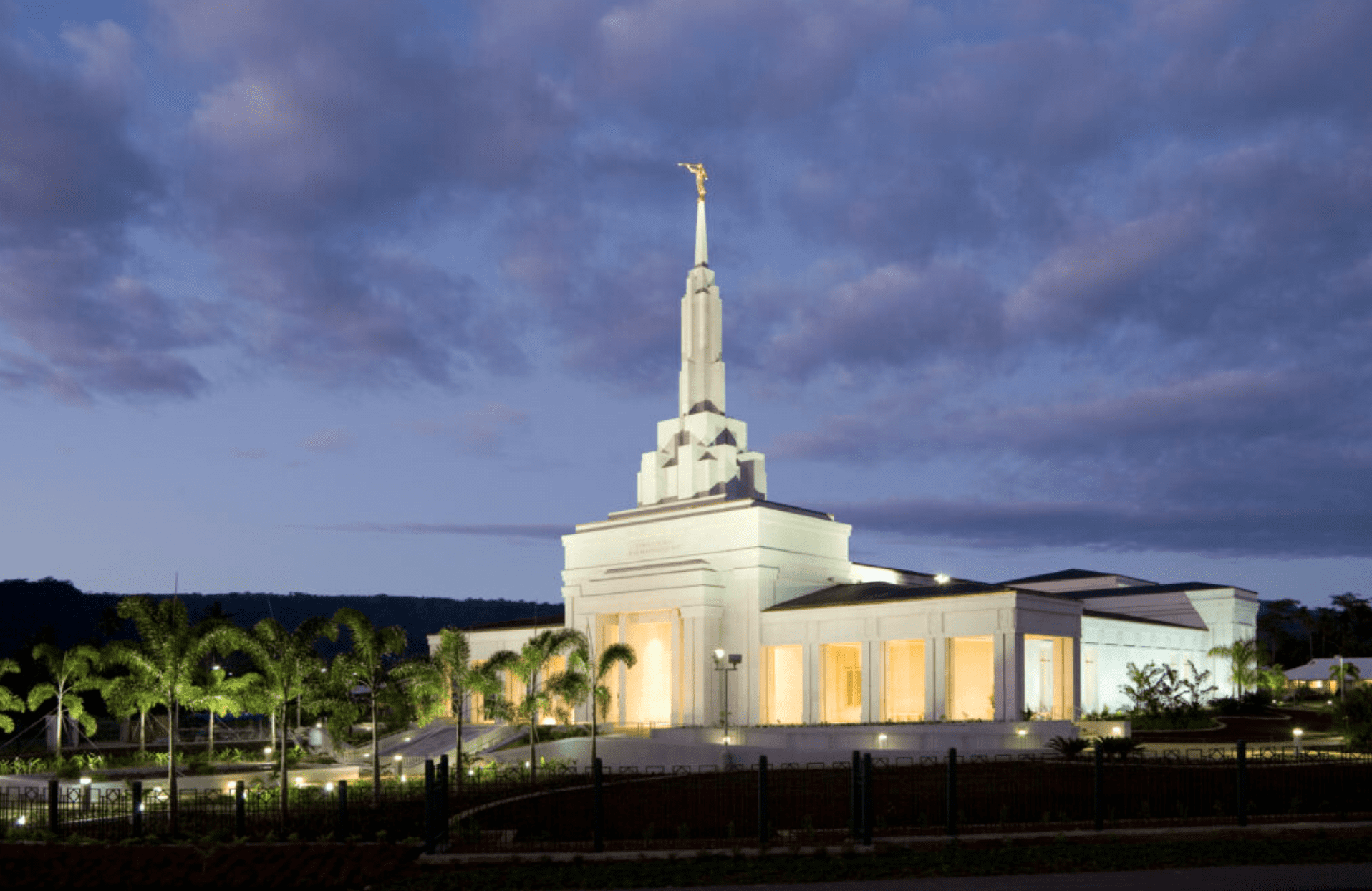 With the announcement of the four to resume limited husband-and-wife sealing ordinances, 93 of the 168 operational temples worldwide of The Church of Jesus Christ of Latter-day Saints now are or will be open for limited operations.

The reopenings of the three temples in Australia, Samoa and the Dominican Republic were announced Monday morning; the Paris France Temple was added later that afternoon. Those announcements follow five previous weeks where double-digit totals of temples were identified to start the four-phase process.

In all, Phase 1 reopenings have occurred or will be occurring in 21 different nations and 30 states.

This week marked the first week where no temple in the United States or Canada was announced for Phase 1. Of the United States’ 81 temples in operation, 61 are in Phase 1, 17 are closed awaiting the limited reopening, and three are undergoing extensive renovations. Five of Canada’s eight operational temples have reopened to the first phase.