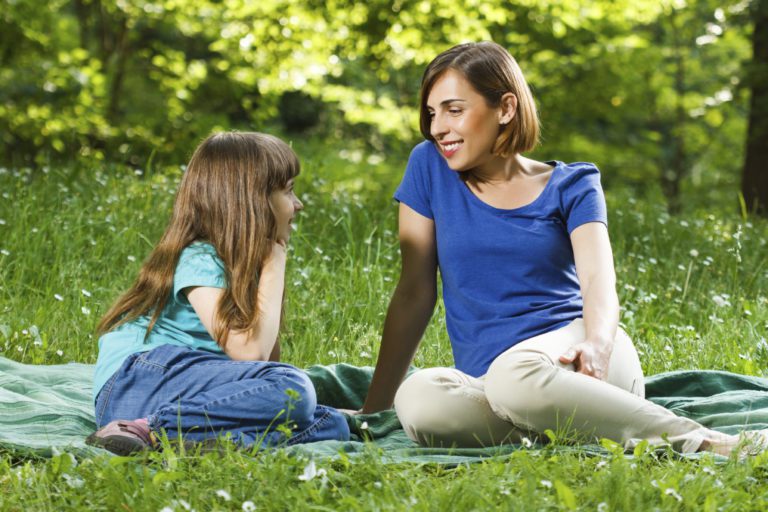 Sometimes wonderful moments of instruction are missed because parents are afraid that the teaching moment might cross the line into judging.

“That boy obviously has a lack of character. When someone does something inappropriate right after the adult told him not to do it, he obviously has lack of respect for his elders and has a defiant streak in him. Even though we like this boy’s family and they are our neighbors it is always good to recognize when there is a behavior that is not appropriate, and to recognize that this boy might not be a good influence on us right now. The group leader should have corrected him. Hopefully he sorts this problem out soon. He will be happier when he does.”

This was said by a woman I know when she and her daughter saw one of their neighbors, who was part of a fun youth group, openly defy authority by being inappropriate when the adult in charge told him not to.

Was she judging the boy? Judging is a very misunderstood term. The understood connotation of the word is when a person pridefully looks down upon another person with disdain or sees themselves as better than the other person for some reason. Would you agree? I would. So, was this mother judging? No not according to this understood meaning of the word.

This mother was instructing her child in one of the most profound ways instruction happens. The mother noticed a circumstance that her child would have to process and decided to help her daughter analyze the situation and find the principles she needed to make sense of it, instead of endorse it or mimic it for attention. This type of deep discussion of every day observations is deliberate character development and it is one of the secrets to great parenting.

What if the mother decided to ignore the defiant boys behaviors and not discuss it with her daughter in order to avoid judging? If the mother made that choice she would be abandoning her child in the moment of processing. The child would be left to determine on her own if this was appropriate social behavior, if getting the laughs from the crowd was a good thing or a bad thing, if this was a sign of a boy she might like to pursue or not, if adults needed to be respected, etc.

However, most importantly, the mother would likely be teaching the child that the behavior is okay since she didn’t say anything. This same thing happens when a parent watches an inappropriate movie with a child and doesn’t show disgust or try to sensor material or turn it off altogether. The act of watching the movie and requiring the child to process the inappropriate scene on their own tells the child that the behavior on the movie is acceptable. By saying nothing the parent endorses the behavior.

This lack of discussion could teach a girl or boy that they are supposed to act inappropriately with the opposite sex and set them up for a lifetime of difficult relationships and heartache.   The unspoken message would be in moral opposition to the principles the parent has already told the child and create mixed messages.

So, should parents judge? That all depends how the parent sees judging I guess.

To judge is vastly different from being judgmental. In Webster’s 1828 Dictionary the definition of judge says it all:

“…To compare facts or ideas, and perceive their agreement or disagreement, and thus to distinguish truth from falsehood…To discern; to consider accurately for the purpose of forming an opinion or conclusion…”

The dictionary also went on to discuss each of the definitions above in even more detail and to add to the definition “To rule or govern,” such as “The Lord shall judge his people” (Hebrews 10:30)

Children are given to parents. The parents are to govern the children and to teach the children to govern themselves in order to prepare for their future role as parents as well. So, parents must discern and judge to help the children. Also, when a parent corrects a problem they see in a child’s behavior or heart the parent is judging the child. That is certainly a form of judging that is okay. Those judgments must occur to help reform the child.

Maybe a better feeling term for this type of judging is instructing. Parents are meant to instruct their children. It is their role and their responsibility.

If a parent is afraid to make a judgment a child will not receive the instruction that they require in their formative years.

The word judgmental is not found in Webster’s 1828 Dictionary. I find this fact very interesting. Apparently the word was not used then, and ‘judging’ was usually thought of as good and wise discernment.

Prideful however is in the 1828 dictionary. It means “full of pride; insolent; and scornful.” This type of behavior is obviously wrong and should be discouraged. When a person passes a severe sentence or judges rashly and emotionally it is prideful. This helps us understand another good scripture in Matthew that says “judge not, that ye be not judged.” Rash judgments will not uncover truth, they will only promote prideful thinking.

To Judge Is Human

Some say that to judge is human; and so it is. But, that doesn’t make it bad. To judge is to use the faculties of mind to discern and find truth. Finding truth is what our whole existence is about. How much truth will we find? How will we live when we recognize truth?

Judging with love and kindness, but with absolute morality and clarity is what parents are supposed to do. So, next time you are with your child and someone does or says something that goes against principles you know to be true, say something. Sometimes you feel you must whisper something right then. If so, do. But, usually it is best to say something on the way home. Car rides are some of the best times to discuss life and form characters.

Thank you, as always, for an excellent article! I've been agonizing over this very topic as I raise my teen daughters and deal with issues such as modesty, music, dating and other standards we try to follow in the For the Strength of Youth booklet. It is a fine line to balance between not judging with pride or malice and instructing. Especially when you consider we have no idea the background of the other person's choices: why they do and say the things they do, what is REALLY going on in their home or life. I think it's so important to teach our children to LOVE... No matter what! Or as President Uchtdorf so beautifully instructed us: "This topic of judging others could actually be taught in a two-word sermon. When it comes to hating, gossiping, ignoring, ridiculing, holding grudges, or wanting to cause harm, please apply the following: Stop it! It’s that simple. We simply have to stop judging others and replace judgmental thoughts and feelings with a heart full of love for God and His children. God is our Father. We are His children. We are all brothers and sisters. I don’t know exactly how to articulate this point of not judging others with sufficient eloquence, passion, and persuasion to make it stick. I can quote scripture, I can try to expound doctrine, and I will even quote a bumper sticker I recently saw. It was attached to the back of a car whose driver appeared to be a little rough around the edges, but the words on the sticker taught an insightful lesson. It read, “Don’t judge me because I sin differently than you.”