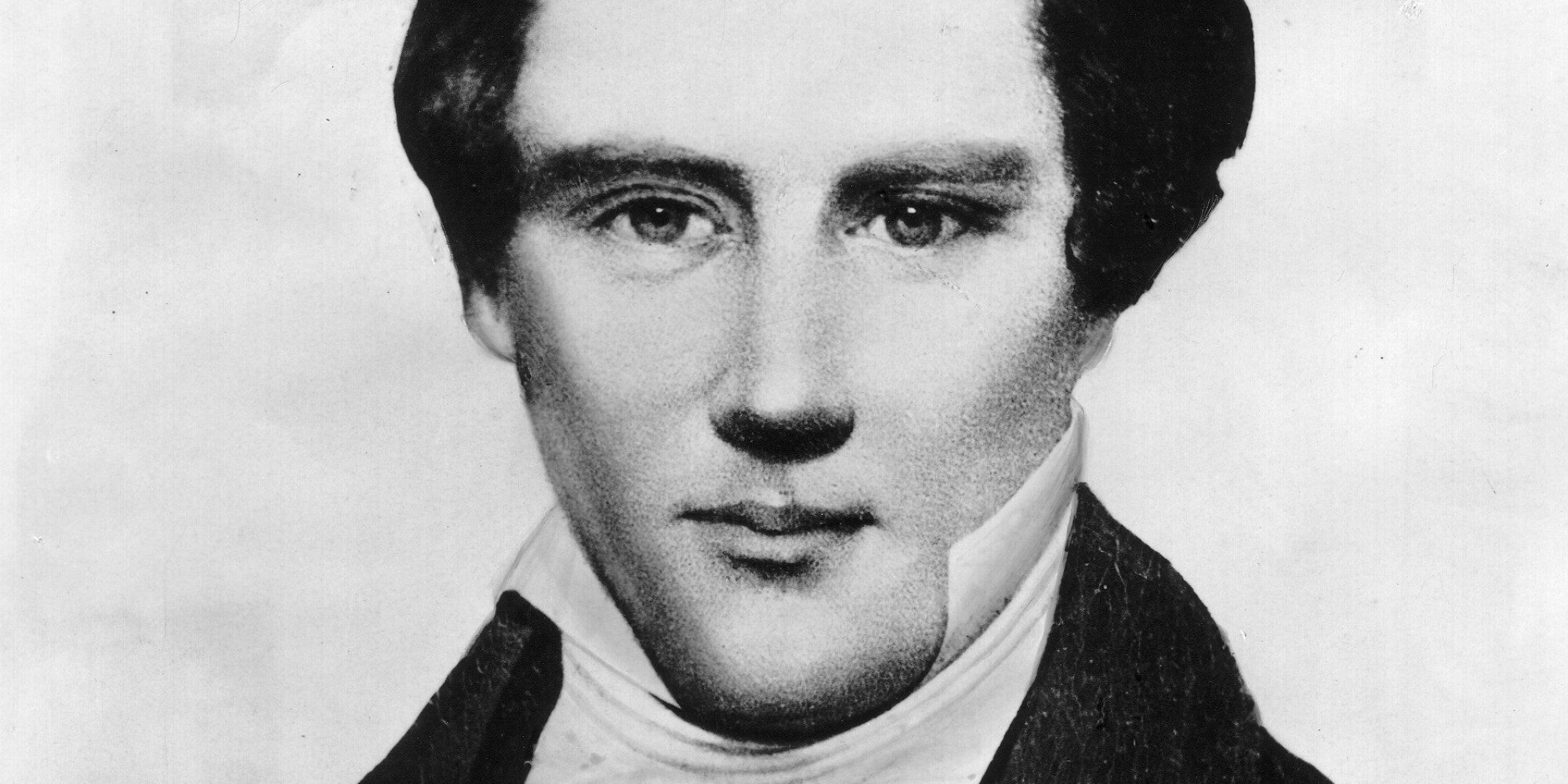 Joseph Smith had a tempestuous relationship with newspapers from the beginning of his ministry, when one editor wrote that he was a long-legged ignoramus, to his death, when another editor stood trial for his murder.

Objectivity was not yet a concept in American journalism in the 1830s and early 1840s. Such indignities sometimes led Smith to rail at the media after another misrepresentation of him or Mormonism.

“He was talking about the press,” said Terryl Givens, author of “The Oxford Handbook of Mormonism,” who relishes the colorful quote. American newspapers at the time were overtly political and biased. Many of their subjects easily would have understood the metaphor of feeling like they had been put through the machine that separated smut fungus and other substances from wheat to make it fit for grinding.

No matter how bad it got, the first prophet of The Church of Jesus Christ of Latter-day Saints yearned for a voice in the papers, said biographer Richard Bushman. Ironically, Smith’s persistent efforts to work with rowdy, obstreperous editors eventually led to new Mormon scripture, a list of beliefs that are striking because of Smith’s long reluctance to publish them and remarkable because of their staying power in spite of leaving out key hallmarks of LDS theology like the temple.

Every Mormon child sets out to memorize them. Virtually every Mormon missionary knows them. The list, known as the Articles of Faith, were first published 175 years ago this month and later canonized.

To read the full article from the Deseret News, click here.

"American newspapers at the time were overtly political and biased." As they are again today.