Hugh Hefner Leaves Behind a Legacy of Sexual Exploitation, and a Public Health Crisis | Meridian Magazine 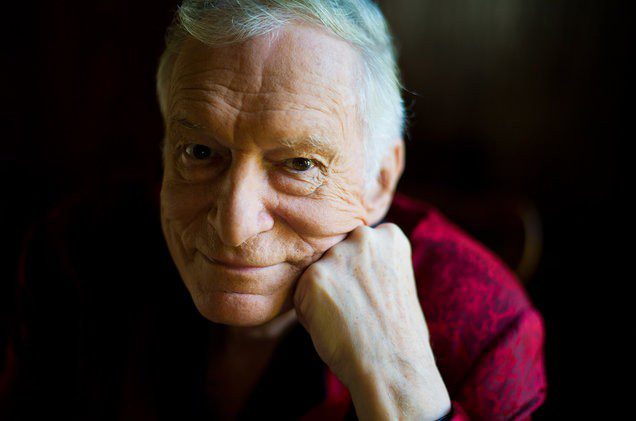 Hugh Hefner Leaves Behind a Legacy of Sexual Exploitation, and a Public Health Crisis

Washington, DC – Following Hugh Hefner’s death, the media has erupted in praise for his alleged championing of free speech through the pornographic magazine, Playboy. The National Center on Sexual Exploitation provides a stark contrasting perspective on the damage Hugh Hefner left in his wake.

“Hugh Hefner leaves behind a legacy of sexual exploitation and public health harms,” said Patrick Trueman, President of the National Center on Sexual Exploitation. “Playboy popularized the commodification of the female body in soft-core pornographic magazines in the 1960s, and it laid the groundwork for the public health crisis of Internet pornography that America is experiencing today. Reams of research show that Internet pornography is linked to neurological harms, sexual dysfunctions, and increases in rates of sexual violence.”

“Hugh Hefner was not a champion of free speech. He was a pioneer in the sexual objectification and use of women,” Trueman continued. “Research shows that Playboy historically portrays female sexuality as subordination and universal availability to the male gaze. How can our society accept, let alone applaud, these messages about the value of women when we are simultaneously struggling with campus sexual assault, military sexual assault, and the culture of sexual harassment in Silicon Valley?”

“It’s time to acknowledge the reality that Playboy is actually just another brand for old-fashioned misogyny.”

Learn more about the public health harms of pornography at endsexualexploitation.org/publichealth.

Founded in 1962, National Center on Sexual Exploitation (NCSE) is the leading national organization dedicated to opposing pornography by highlighting the links to sex trafficking, violence against women, child abuse, and addiction. Our scope and mission to expose the seamless connection between all forms of sexual exploitation.
10 Comments | Post or read comments

He assurdely did not go the the same corner of the spirit world as Robert Hales did.

I also recently read that STD's are at epidemic levels, getting resistant to antibiotics (it takes 2 two treat some of them) and highest in young people and homosexuals. There are more babies now born with syphilis again. :( It wasn't on the front page of a newspaper or on the news either. I am 61. So much for the "sexual revolution"