Helping a Neighbor, or Not | Meridian Magazine 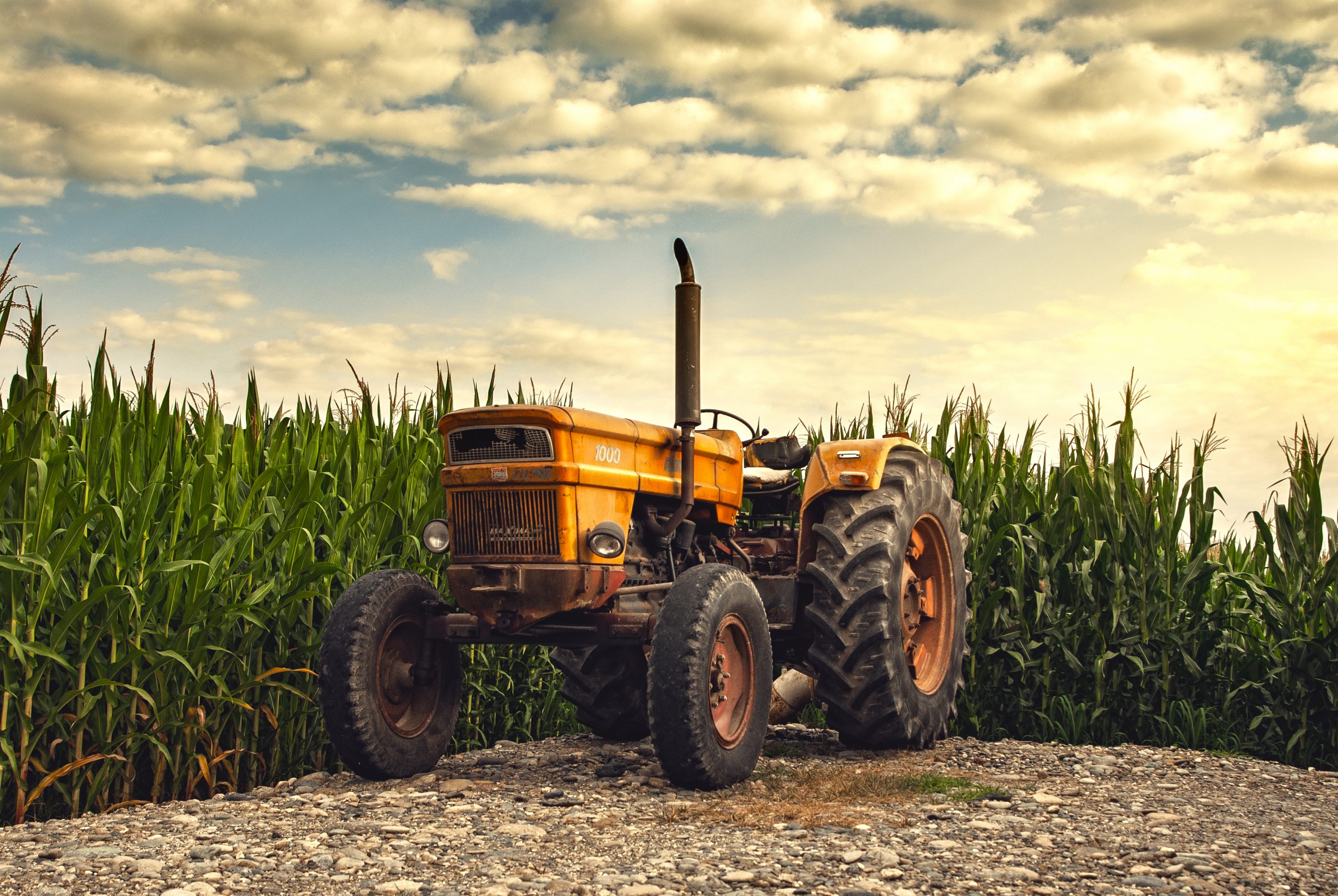 Helping a Neighbor, or Not

Seth was busy working on his four-wheeler for a trip into the mountains the next day with a group of mid-teen boys. That was when his neighbor showed up.

Seth, holding a couple of bolts in his mouth, nodded a greeting.

“Seth,” the neighbor continued, “could you do me a favor and drop my cows a bale of hay in their feeder tomorrow morning? It won’t be hard. You just need to fire up the old farmhand tractor, and I have already loaded a bale of hay on it. Just drive it into the pasture and dump the bale in the feeder.”

Seth was leery of accepting the task. The neighbor didn’t have the best equipment, and when Seth had worked for him before, something had always gone wrong. Maybe the tractor wouldn’t start or something. He didn’t want to miss meeting up with his friends and get left behind for the four-wheeling trip.

The neighbor must have sensed Seth’s concern. He told of his desire to get away for a family gathering and ended by saying, “The old tractor runs like a top.”

Seth slowly nodded. He knew how hard it was to get away when there were animals to feed. Besides, what could go wrong with just dumping a single bale into a feeder? The neighbor thanked him and headed on his way.

The next morning, Seth went to do the feeding early to have plenty of time before meeting the other guys. At the neighbor’s house, everything was just as described. The tractor was sitting by the gate with the one-ton bale loaded on the forks.

Seth opened the gate, fired up the tractor, and drove it toward the feeder. The feeder was a fair distance across the pasture. It sat about thirty yards from where the pasture dropped toward the river. Seth gunned the tractor to full speed to hurry and get the job done.

Seth hit the clutch and gently pushed on the brakes as he approached the feeder. The clutch disengaged the engine from pushing the tractor forward, but the brakes didn’t seem to slow the tractor at all. He pushed the brake pedal farther and farther until it was against the floor, but he wasn’t seeing much, if any, effect. He was still heading at a good clip toward the feeder.

Realizing he was going to run over the feeder, he veered off. The hill was coming up fast, so he tried to turn the tractor along the hill rim, but a deep canal blocked his path. The tractor had only slowed a little before it went over the edge of the hill.

On the downward slope, the tractor picked up speed. Seth pumped the brakes, but there was still no effect. He tried to use the engine to slow the tractor. He throttled down and let off the clutch. The tractor sputtered and smoked and slowed a bit, but the clutch started to slip.

At the bottom of the hill was a deep swamp. Seth knew if he went into it, the tractor would sink nearly out of sight. He looked desperately for a way out of his predicament. That was when he saw the old tree stump. He turned the tractor toward it and lowered the bucket.

The cows had heard the tractor and were coming up the hill to eat. Seth yelled at them to get out of the way. Most of them did. But as cows always seem to do, one on the right side of the tractor decided she had to dash across to the left. There was nothing Seth could do. The tractor hit her, rolling her most of the way to the swamp. But as he hoped, the tractor also hit the stump and came to an instant stop.

Seth took some deep breaths, put the tractor in reverse, and backed up the hill. He carefully loaded the hay in the feeder, then put the tractor back in the hay yard. Finally, he went to check on the injured cow. But as he came close, she limped away on three legs at a dead run, looking like a drunken peg-legged sailor in a life-and-death race. Seth couldn’t get close enough to check on her no matter how he tried. He decided if she could run like that, she would live, and he left to meet his friends.

A few days later, the neighbor stopped by to thank Seth for his work. “You know, it seems like every time I leave, one of the animals has trouble. Old number fifteen is so lame she can hardly walk. It appears she slipped and rolled down the hill.”

Seth just left it at that.