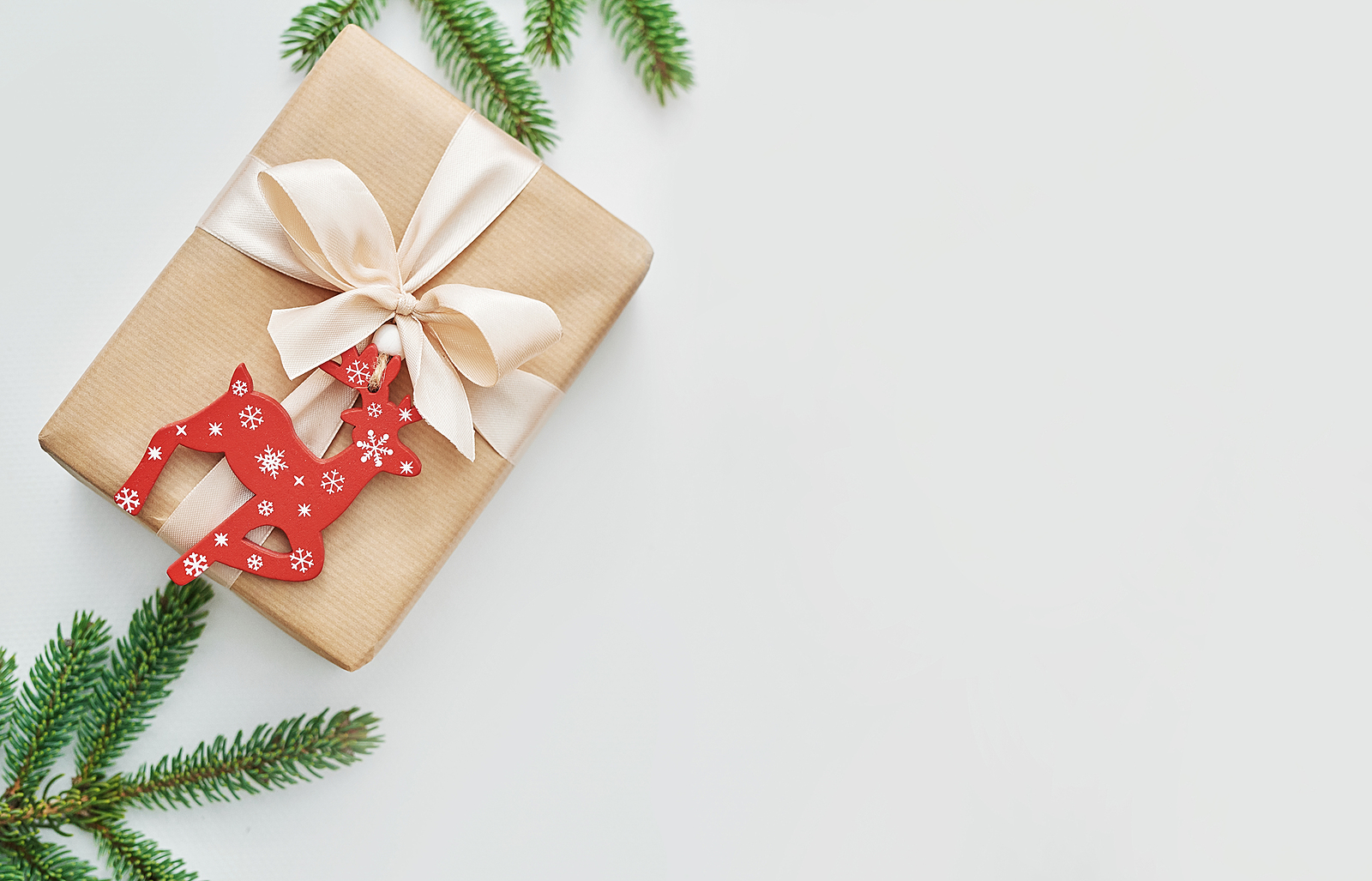 My mother is almost ninety-five and hard to buy gifts for. She always says, “Don’t buy me things. I probably have everything I need, and if I don’t, I will get it when I need it.”

So, for Christmas, my wife, Donna, suggested we take Mom out for dinner, and that I spend some time doing things Mom wanted to do. So, one evening when Donna had a casting meeting for a play she is directing, we picked up my Mom and took her to a buffet restaurant.

We went before the dinner crowd came, so there weren’t many people there. There was a large variety of food, and we ate heartily. Sometimes Mom wanted to try something, but not enough to get it, so I would put some on my plate. Then she would take what she wanted and leave me the rest.

This caused some challenges. Sometimes Mom didn’t like it after trying it and left me far more than I wanted. I hardly dared not eat it. My parents grew up during the depression, and they taught me to waste nothing. But there were still other foods I wanted to try. By the time we left, I was so full I was almost sick, and I could barely waddle out the door.

On the way out, Mom stopped at the check-in counter and turned to me. “Do you think your brother would like a gift certificate for him and his wife to eat here?”

“If you think he’d use it, I’ll get him one,” she said. “My rule for buying presents is preferably to get something the person needs, and if not, at least something they will use.”

I assured her I thought my brother and his wife would use the gift certificate, so she purchased it. Then, while Donna worked on the play casting, I took Mom to see some beautiful light displays. We also enjoyed visiting. Before I took her home for the evening, she said there was one more thing she wanted to do. She doesn’t drive much, and she wanted someone to take her shopping for Christmas gifts. So we worked out a time I could take her.

When I picked her up for the shopping trip a few days later, she had two lists. One was of the places she wanted to go, and one had the addresses of my brothers and sisters so she could mail the things she purchased.

Except for one gift, everything she listed for my siblings was a gift certificate to a restaurant. The exception was our first stop, a honey farm. Mom wasn’t sure what restaurants existed where my youngest sister lived, so she purchased a bucket of honey and had the store mail it to her. For my other brothers and sisters, Mom named off the restaurant she thought would be their favorites. There was a steakhouse for a brother, a Chinese restaurant for a sister, and so on. Each time she would buy the gift certificate, she would say, “This is something I’m sure they will use.” As we continued through the list, I wondered what restaurant she would choose for me. I was curious about which one she thought would be my favorite.

When we finished with all the gift certificates she was buying for my brothers and sisters, it was lunchtime. We went to eat at a place she enjoyed going to with my father before he passed away. It had an all-you-can-eat salad bar with chicken, Mexican food, and many other things besides salad items. We ate our fill, and I got each of us some ice-cream for dessert.

As we were leaving, she mentioned that for me, she had gotten something she thought I needed. That even made me more curious since, for my siblings, she had never talked about the gift as being something they needed, but something they would use. When I took her home, she handed me a gift. When the time came that I opened it, I found it was a book for old people on losing weight and gaining muscle.

I don’t think I need to tell you what my New Year’s resolution is—let one of my siblings take Mom shopping for Christmas next year.

This made me laugh! I was wondering what the author would receive from his mother. I was not expecting that. Happy New Year!

FINDING A NEEDED/USEFUL GIFT was hilarious. Love your articles!