Elder Tad R. Callister: How the Church ruins its members for any other church | Meridian Magazine 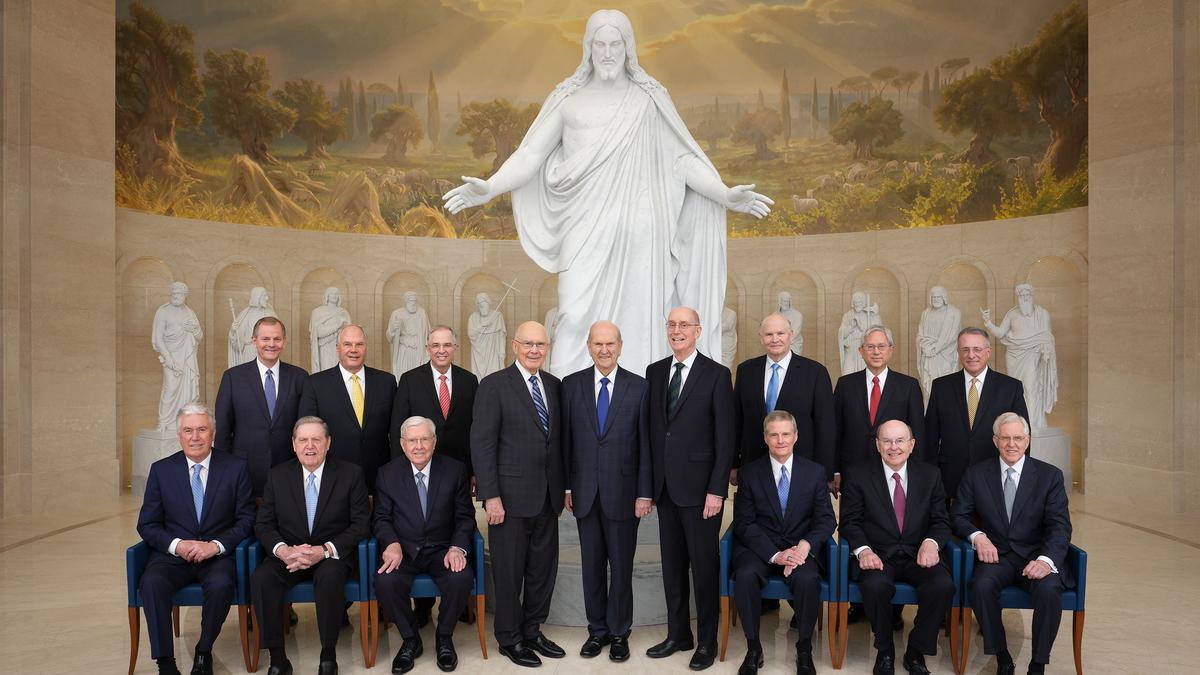 Elder Tad R. Callister: How the Church ruins its members for any other church

While serving on assignment in the Pacific, a mission president contacted me about meeting with a missionary who wanted to go home early. Evidently, the missionary had read some anti-Church literature and felt he no longer had a sufficient testimony to teach the gospel. I met with the missionary and asked if I might ask him a few questions. He consented. The questioning went essentially as follows:

In all, about 10-12 questions were discussed. I then asked this fine young missionary, “Can you think of any Church that teaches one, let alone all of these doctrinal principles?”

I will never forget his response: “I hadn’t thought of that before.”

I really loved this article by Elder Callister. I have several family members, friends, and neighbors who are drifting away or who have left the church. I can say, without exception, that regardless of their statements that they "have never been happier," their despondent countenances and withdrawal from family circles and community tell me otherwise. Despite our many efforts to show our love for them they become more and more reclusive. One family in particular has become so unhappy that it shows in their faces. When we do see them, they look haggard and miserable. We pray for them daily that they can find again the joy they once had in the Gospel of Jesus Christ.