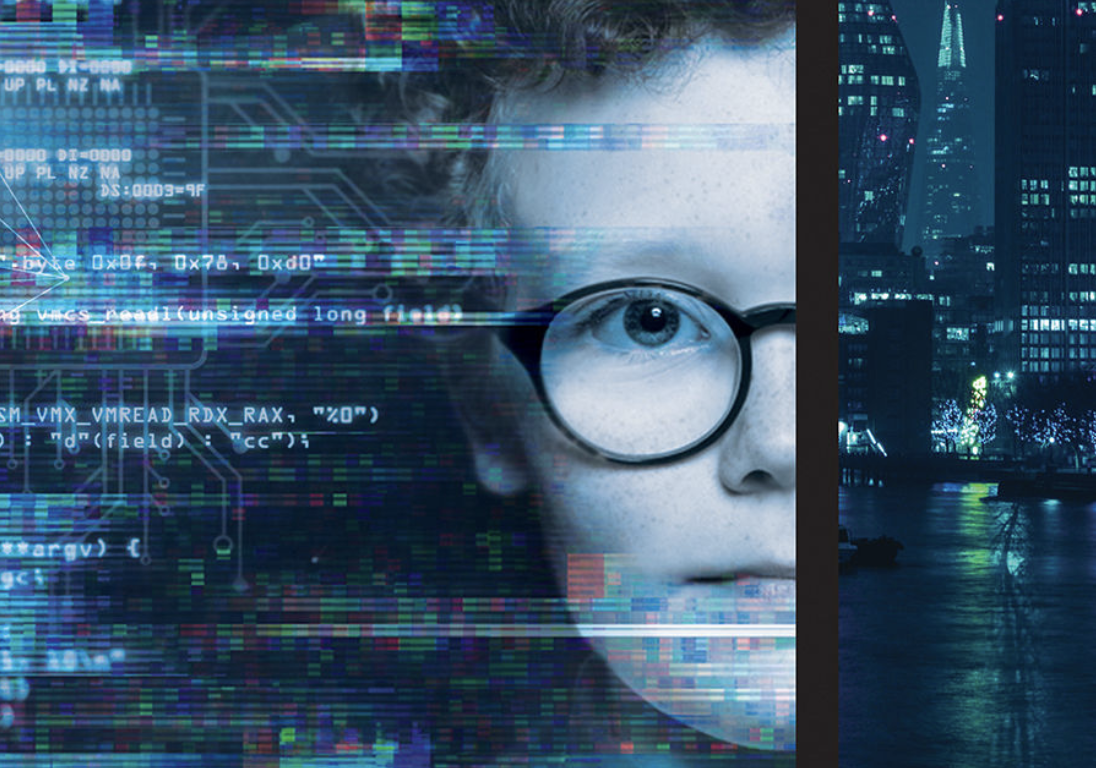 For nearly twenty years I’ve been writing reviews of the latest fiction by and for Latter-day Saint readers for Meridian Magazine. Today’s review is the end of an era for me, my last review. I’ve loved reading so many great books and introducing them to others. In the process I’ve developed strong ties to some of the authors and their work. For this last review I’ve chosen to review a book by one of those “favorites,” Clair Poulson.

Clair M. Poulson’s Disruption was released in August and I’ve no idea why I didn’t read and review it then. Poulson is one of my all-time favorite authors and I never miss a chance to read one of his books. This one sparked my interest from the first page and held it to the final page. Besides telling a fascinating story, one character stirred memories of two individuals I’ve known in my life who possessed incredible intellectual skills; geniuses who instantly memorized everything they read or experienced and possessed the ability to recall facts instantly.

Nineteen-year-old Lilia Dixon and her twelve-year-old brother, Timmy return from a movie one evening to discover their home has been ransacked and their parents are missing. Two detectives take a strong interest in the case. One of them takes particular interest in Lilia. Both feel protective of her strange little brother who wears thick lensed glasses, hearing aids, and has a mind like a super-computer. Beginning with the boy’s recall of a vehicle that didn’t seem to belong in the neighborhood, the foursome struggle to unravel a mystery that spans the globe. An elderly neighbor, a trail of dead bodies, a vast stolen fortune, and a couple of touching romances lead to an exciting conclusion.

This story takes place mostly in the Salt Lake Valley and London. Most of Poulson’s books have a rural setting, but this one is very realistically set in more urban areas which fit the story very well. The characters are diverse and easy to relate to. Both their dialog and their actions endear the main characters to the reader, while it doesn’t take long to intensely dislike some of the negative ones. The action moves at a rapid pace and no sooner do the siblings and the detectives solve a problem or portion of the case than another, usually larger, obstacle faces them.

Mystery/Suspense readers will love Disruption and I suspect it will also appeal to many Romance readers, both male and female and even older teens.

Clair Poulson has a long history in law enforcement. He began in the military as an MP and later a police officer, a county sheriff, and then a Justice Court Judge. He has served on many county, state, and federal councils, boards, and committees. Along with his law enforcement work, he has farmed and ranched all his life and been involved with other family members in the grocery store business. He and his wife have five children, 26 grandchildren, and three great-grandchildren. He attended Snow College and he and his wife make their home in Utah.

What a gift you have given so many for so long. Hope to stay in touch. 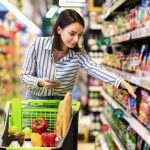