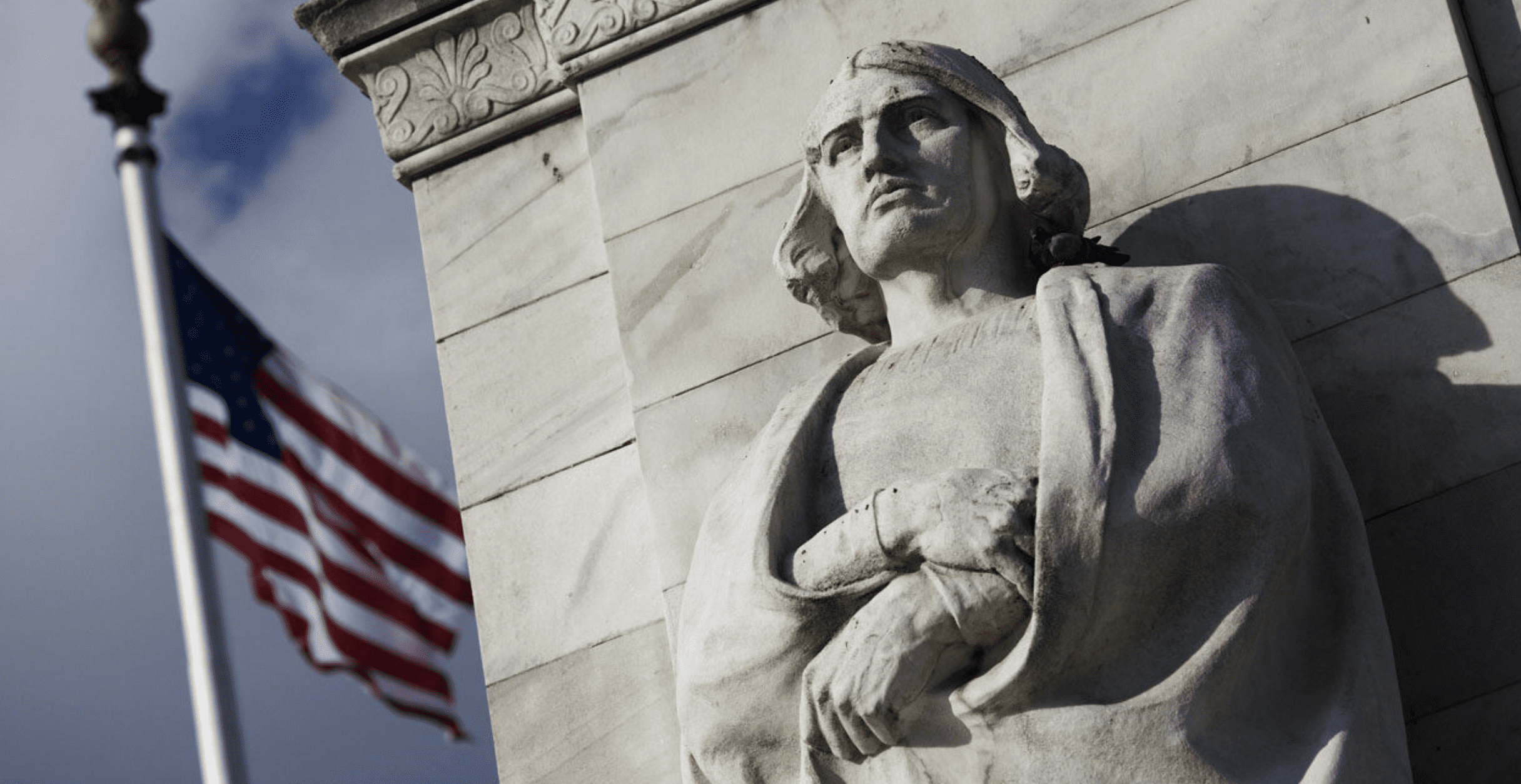 DC Is Abolishing Columbus Day. Here’s the Truth About Columbus.

Is this the last time we can celebrate Columbus Day?

A wave of cities have decided to remove the holiday from the calendar and replace it with “Indigenous Peoples’ Day.”

Christopher Columbus, the Italian explorer credited with discovering America, and his legacy are under attack figuratively and, increasingly, literally.

Several Columbus monuments have been attacked and vandalized around the country. The towering Columbus statue at Columbus Circle in New York City now needs 24-hour guards after Mayor Bill de Blasio put it on the list of a commission to review “offensive” memorials.

And according to Far Left Watch, a watchdog organization, Antifa and other left-wing groups plan to deface and attack Columbus statues across the country on Columbus Day.

It is unfortunate to see what was once a uniting figure—who represented American courage, optimism, and even immigrants—is suddenly in the crosshairs for destruction. We owe it to Columbus and ourselves to be more respectful of the man who made the existence of our country possible.

A few historians and activists began to attack Columbus’ legacy in the late 20th century. They concocted a new narrative of Columbus as a rapacious pillager and a genocidal maniac.

What seemed impossible only a few years ago has now turned into a reality. What's next? Doing away with Christmas out of respect for non-Christians and non-believers? I bet this will happen not too far from now. So sad!

We should be able to celebrate both the native populations of the American continent and the arrival of Columbus. We would do well also to remember that the conquistadores were cruel to several peoples that received them openly. I am a descendant of people from both the old and the new worlds; I am proud of my Native American heritage as well as grateful to those that were adventurous and brave to cross the ocean to seek for a new life in this continent.