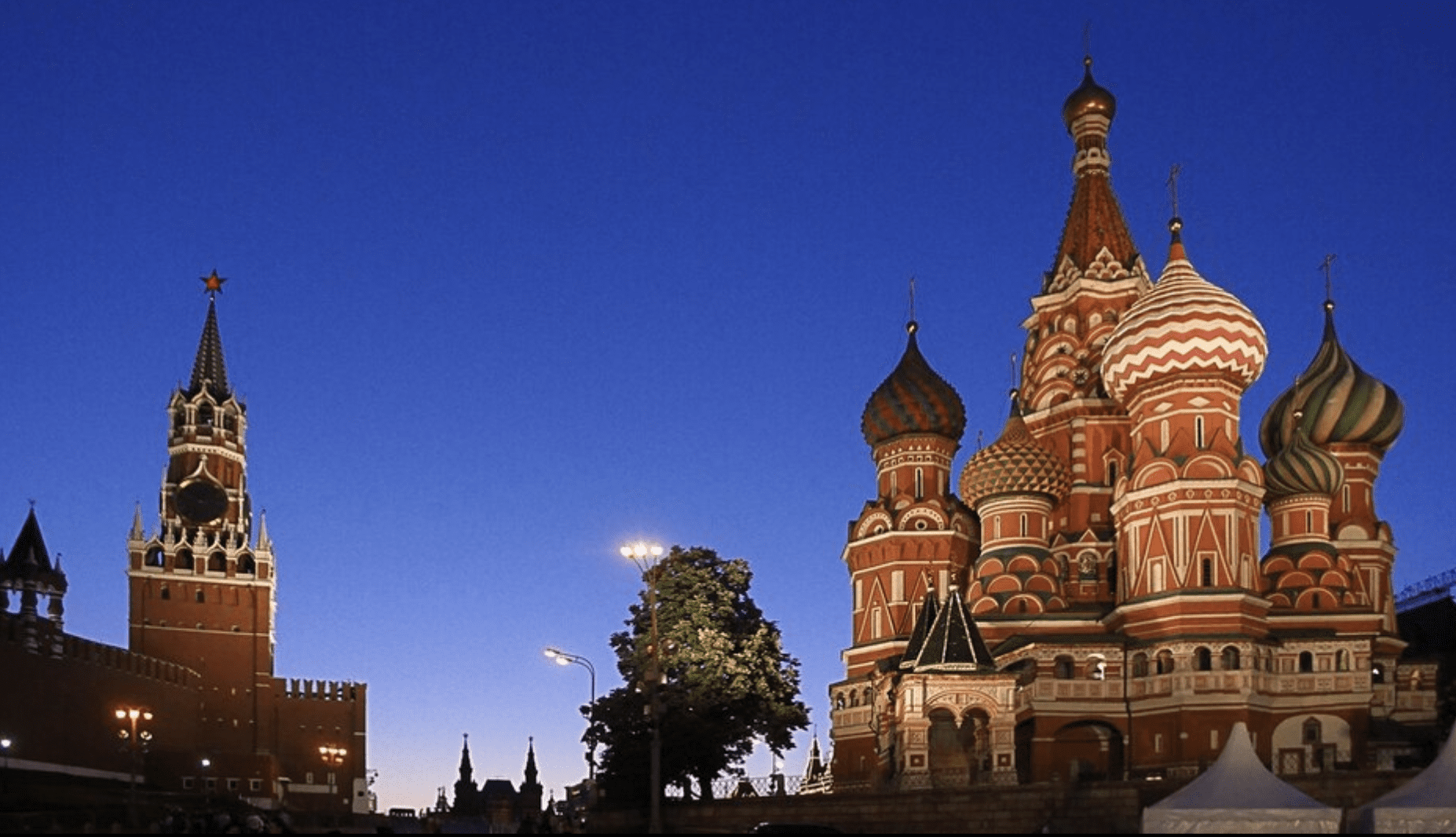 The following is excerpted from the Salt Lake Tribune. To read the full article, CLICK HERE.

In 2016, the Russian government passed a strict law against proselytizing by so-called minority faiths. It prohibited talking about religion on the streets, in homes and in any public places.

The purpose was to forestall — or at least hinder — these denominations from growing or from luring away believers from the Russian Orthodox Church.

Another tactic being tapped to limit these faiths is to block them from building their own churches.

The report cited “a senior member of the Presidential Council on Human Rights and Development of Civil Society,” who said “there was a new tendency among regional authorities to restrict the construction or restoration of houses of prayer and churches on residential lands.”

In two separate cases in March, the State Department said, “authorities demolished residences on private land that were being used as churches, one in Novorossiysk and one in Abinsk.”

Muslims, too, find their need for new sacred spaces to be blocked by the government.

“As elsewhere in the world, the number of Muslims is growing in Russia today,” says Azamat Abdusalomov, deputy head of the international department of the Spiritual Assembly of Muslims of Russia. “There is a large influx of external and internal migration, [which presents] a need to increase the number of mosques in Moscow, St. Petersburg, Yekaterinburg and other cities.”

Moscow has more than a million Muslims and only four mosques.

Jehovah’s Witnesses have faced the harshest opposition to their places of worship. Because the government has labeled the group an “extremist” religion, it has used the law to confiscate or close 700 Kingdom Halls across the country.

Could Mormon meetinghouses be next?

It was thought that there would never be a temple in East Germany. Russia needs the Church, and the Lord will provide when the time is right. There is a reason the temple announcement was made when it was. We think, "How in the world could that come to pass? However, we know it will happen "in the Lord's due time." Meanwhile, we have our own challenges and need to be faithful for our own sakes and for the Russians.