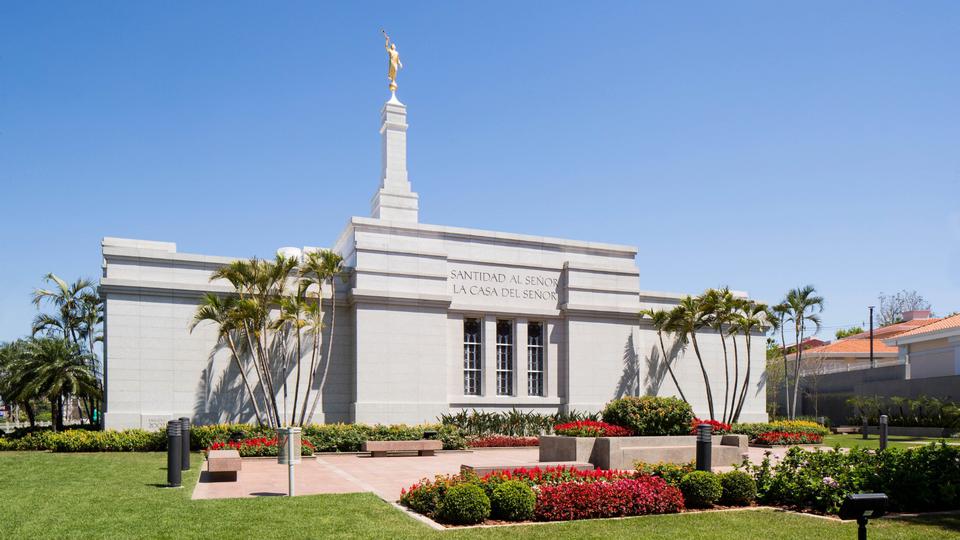 A free public open house began on Saturday, October 12 and will go through October 19, 2019, for the Asunción Paraguay Temple of The Church of Jesus Christ of Latter-day Saints. 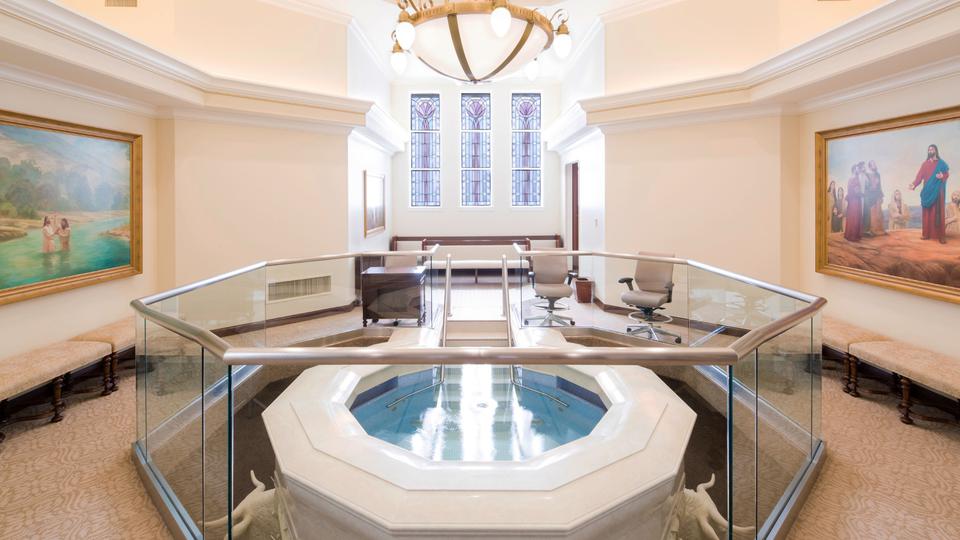 As reported by the Church Newsroom:

Gordon B. Hinckley, president of The Church of Jesus Christ of Latter-day Saints from 1995 to 2008, originally dedicated the Asunción Paraguay Temple on May 19, 2002. 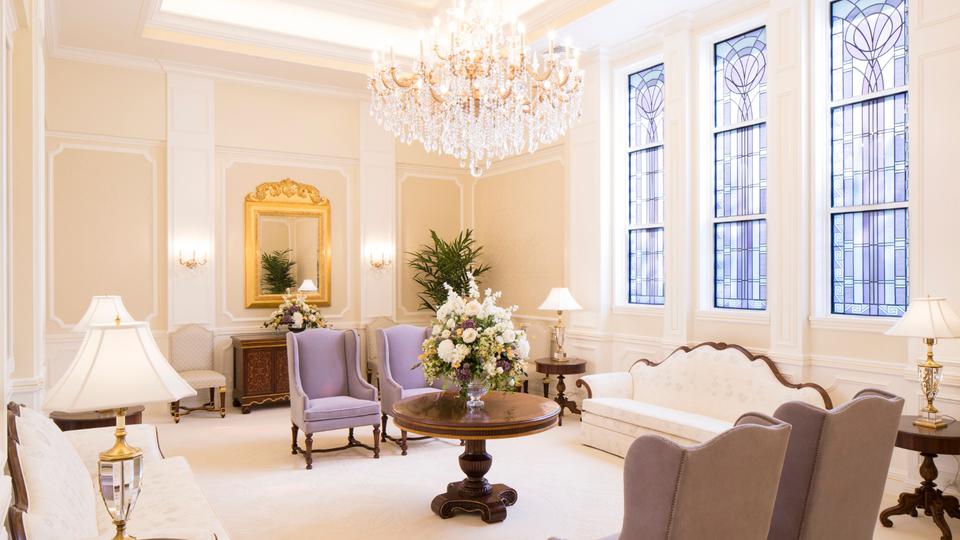 The Asuncion Temple will serve some 100,000 Church members in Paraguay and the surrounding area.

The Asuncion Temple is located at the intersection of Avenida Espana and Avenida Brasilia. It was constructed on the same property as the first chapel of The Church of Jesus Christ of Latter-day Saints in Paraguay, which was removed to make room for the temple. Adjacent to the temple is a newer chapel/meeting house which was built incorporating one of the historic mansion homes of Asuncion. 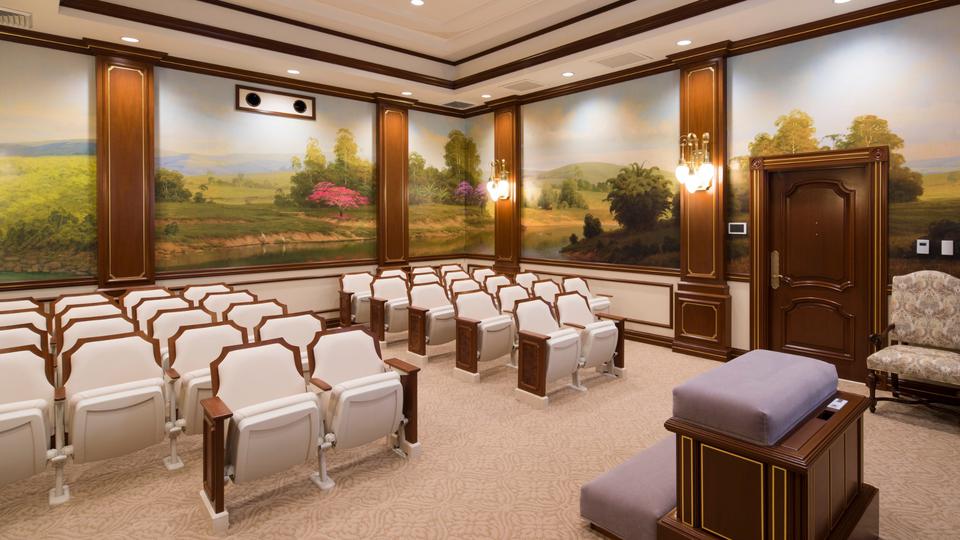 A stylized version of the Lapacho tree flower, which is the Paraguay National Tree and flower, was used as inspiration throughout the building from the lighting, to decorative paint and color scheme. The Lapacho flower is most commonly found in a lavender color, which was used in the temple’s fabrics, art glass and even stone. The Spanish Colonial furniture style was inspired by the early architecture and furniture of Paraguay, prior to their destruction during the Paraguayan War. 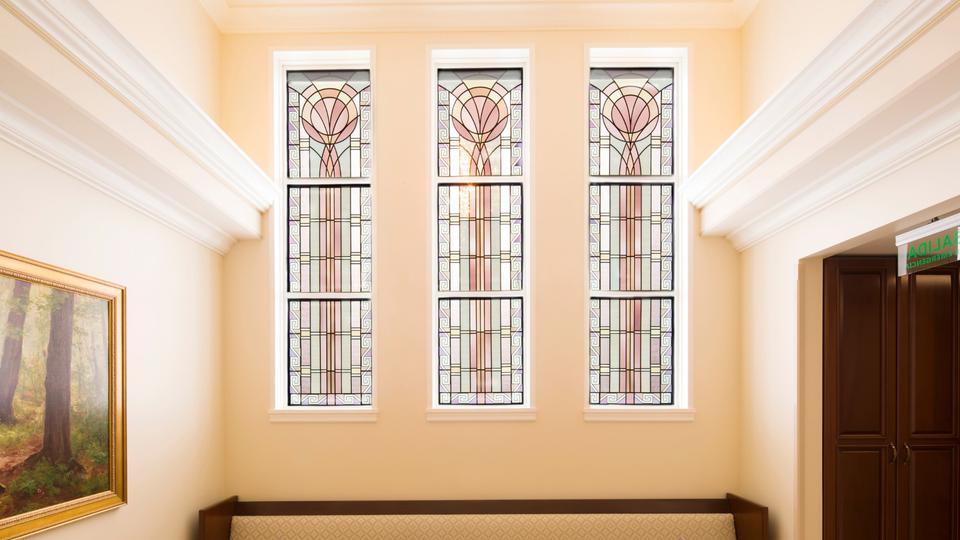