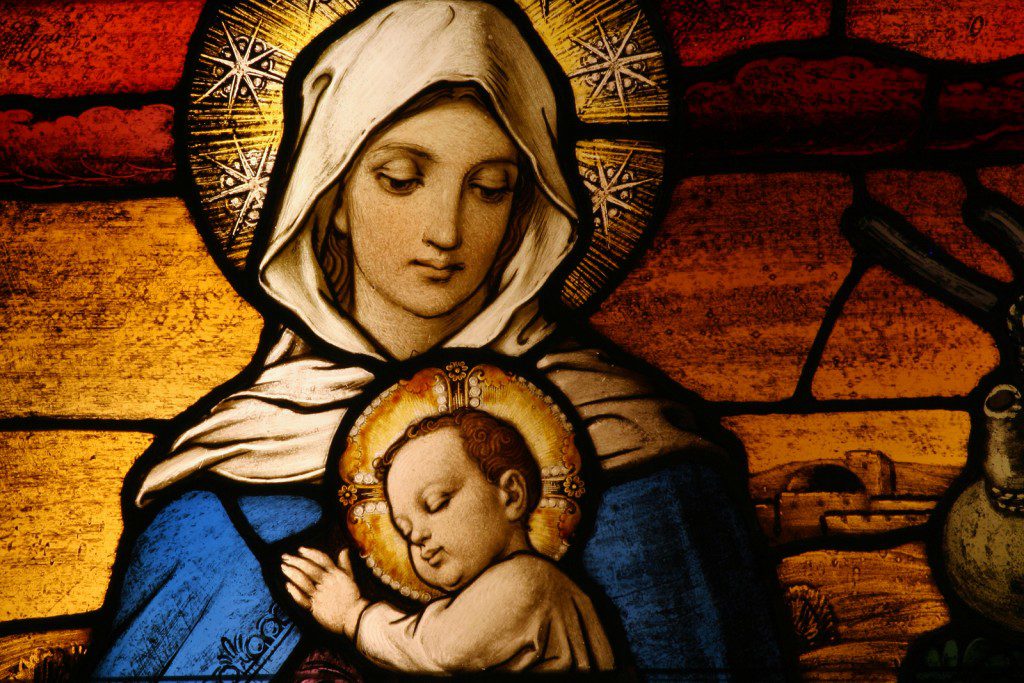 As a Mormon I Believe in Some Crazy Christian Things

I freely admit to my inquiring friends that as a Mormon, (I prefer calling Mormonism, Restored Christianity) I believe in some really bizarre things such as:

Now… if you can get past these amazing, bizarre, and outrageous claims that I believe in and that most Christians believe in, then everything else I believe in is going to be easy. Such as:

Ok…we’re past the really tough stuff to get a handle on. Faith is required, no doubt. But once you’re over those high hurdles, try these easier matters:

So there you have it. My bizarre beliefs. Takes some faith just like it always has. Atheists who usually only offer Nothing as an alternative to faith, do use faith in so far as scientific findings are concerned – it does take faith or at least hope, that the Theory of Uniformity will continue on Earth and will apply elsewhere in the universe.

And here are five things that I do NOT believe (and I don’t think Mormonism teaches) that various religions believe:

Now, just because you believe those five things doesn’t really matter to me. That’s fine. We’re still friends. I don’t find you crazy, foolish, stupid, illogical, should be put to death, ostracized or I don’t want my kids to play with your kids. I actually find the similarities and differences fun and interesting.

I certainly don’t mind anyone believing their version of these things and don’t mind them sharing them with me. Knock on my door for all I care. I love freedom of speech. If we do that, things will sort themselves out and we’ll all be much happier.

In the end, we’re not getting out of this Earth alive so we ought to put our differences aside and relish the similarities.

Picky, picky, Mavin. Before we can be resurrected we have to die. You just forgot one step in there.

Sure W Rojas. We God to be the literal father to our spirits. The same holds true for Christ and Satan who we would believe to be our brothers. Lucifer in the bible was called son of the morning, which we interpret as one of the first and oldest spirit children of God. He rebelled against god along with 1/3 of the host of heaven (our brothers and sisters) and they were cast out of heaven.