American Books of Liberty and History

With the current publicity surrounding the Presidential candidate contenders for the Republican Party nomination, books about our country and its history can help children understand what’s at stake. Historical fiction books are a great introduction to famous people and events that helped to shape our country. Here are some outstanding picture and fiction books for younger, as well as older, kids. 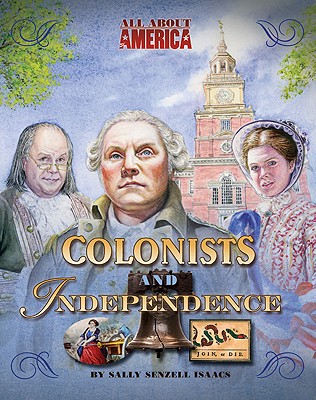 All About America is an excellent series published by Kingfisher that is non-fiction and is geared for kids ages nine and up, with an interesting format packed with colorful illustrations, maps, diagrams and content to teach about our history.

The following books are published in both hardback and paperback: Colonists and Independ-ence, by Sally Sensell Isaacs, Wagon Trains and Settlers, by Ellen H. Todras, Gold Rush and Riches, by Paul Robert Walker and Cowboys and the Wild West, by Hilarie N. Staton. And the following books are the most recently published in hardback: American Indians, by Walker, Explorers Trappers, and Pioneers, by Todras, Stagecoaches and Railroads, by Isaacs, A Nation of Immigrants, by Walker and The Industrial Revolution, by Staton. All of these books include an index, timeline, glossary and interesting information found at the back. 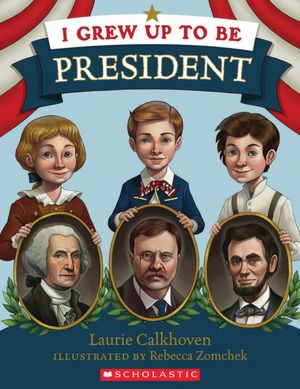 The next three books are picture books and are good for ages seven to ten. I Grew Up to Be President, by Laurie Calkhoven, and illustrated by Rebecca Zomchek, is a quick look at all of our U.S. presidents helping kids learn more about famous, and not-so-famous, presidents. Each president has a full-page spread and a quick fact section at the top of each page that includes date and location of birth, wife and children’s names. This paperback begins with a summary of the 13 colonies and the birth of our nation. You’ll find at the back of the book a summary of our three branches of government and how we elect our president.

Those Rebels, John & Tom, by Barbara Kerley, and patriotically illustrated with red, white, brown and blue hues by Edwin Fotheringham, is a picture book showcasing two very different boys, with opposite personalities and background, growing up and becoming two of the most influential founding fathers to help form our country and government. John Adams and Thomas Jefferson are depicted in the first few pages as youngsters, and the contrast, in personality, background and physical form, is striking even then. You’ll find a most interesting Author’s Note and a copy of the Declaration of Independence found at the back of the book. 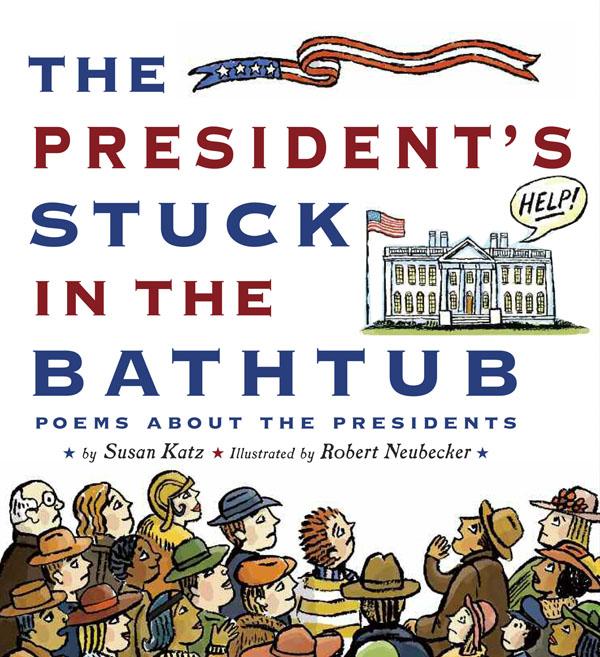 The President’s Stuck in the Bathtub: Poems About the Presidents, by Susan Katz, and digitally illustrated along with using India ink by Robert Neubecker, is a poetic account of unusual, humorous or anecdotal facts about each of the 44 U. S. presidents. There’s more factual information mentioned at the bottom backing up each poem. The title is the rhyming poem based on an account when President Taft’s overly large body actually got stuck in his bathtub and he had to be helped out by several staffers. The clever poems are a collection of both rhyme and free verse and relay interesting moments in their lives.

The rest of the books are historical fiction geared for ages nine and up. Johnny Tremain: A Story of Boston in Revolt, by Esther Forbes, won the coveted Newbery Award back in 1944 and it still stands today as one of the best historical fictions about the events surrounding Paul Revere and the British during the Revolutionary War. Ms. Forbes based her story that centers around a boy, Johnny Tremain, on an actual event when a young boy gave Revere important information concerning the enemy. This particular publication, by Houghton Mifflin Harcourt, has a fascinating insight into the author and how she was able to place the reader into the war with her riveting accounts. 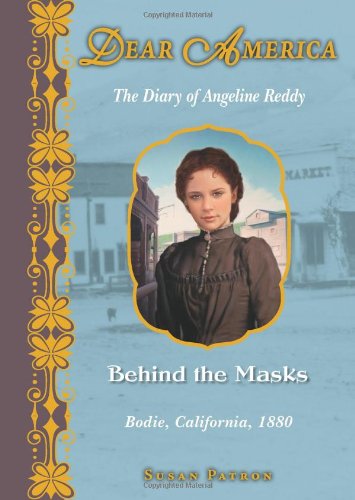 It seems that I’m continually reviewing the outstanding “Dear America” series about this time of year because the books continue to raise the bar for historical fiction. The Diary of Deliverance Trembley, Witness to the Salem Witch Trials: I Walk in Dread, Massachusetts Bay Colony, 1691 (Dear America Series), by Lisa Rowe Fraustino, was recently reissued about the challenges a young girl had to deal with during the Salem Witch Trials. The Diary of Angeline Reddy: Behind the Masks, Bodie, California, 1880 (Dear America Series), by Susan Patron, takes place during the Gold Rush where Angeline must solve the mystery surrounding the possible death of her father. The Diary of Dawnie Rae Johnson, With the Might of Angels, Hadley, Virginia, 1954 (Dear America Series), by Andrea Davis Pinkney, is about the trials and tribulations of twelve-year-old Dawnie Rae as she becomes the first African American to attend an all-white school. 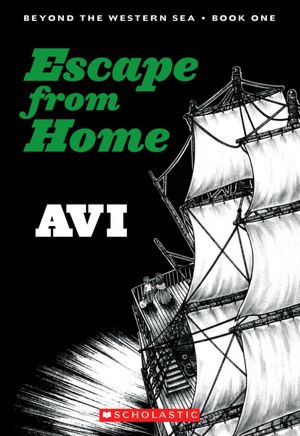 Escape From Home, by Avi, is book one in the “Beyond the Western Sea” series and this book is action-packed as well as full of historical facts making it a terrific read-aloud. It takes place in the middle of the 19th Century with three children immigrating to America to escape a difficult life. A brother and sister are leaving Ireland and its poverty, and a young English Lord is escaping England and a cruel brother. The three lives intertwine and their lives are changed forever in this exciting book. Book Two continues their adventures.