Chilly days are here with cold temperatures and wet, snowy grounds all around. Here also, are some great picture books to read all about winter. All of these books, unless indicated, are geared for ages four to eight. 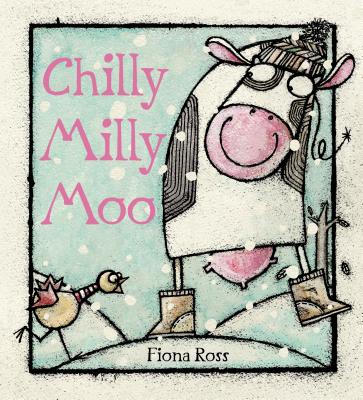 Chilly Milly Moo, by Fiona Ross, is a clever bovine story about a cow, Milly, who can’t give her farmer any milk. She complains that it’s too hot. The other cows have no problem producing milk and they make fun of her incapability. But there’s a surprise waiting when the season changes and the weather becomes cold. Now, Milly makes more than just milk and all now celebrate her uniqueness. The pictures are rendered digitally but with a woodcut effect with much texture and lines. This is a great celebration of all our unique gifts.

The Big Snuggle-Up, by Brian Patten, and beautifully painted by Nicola Bayley, is a cumulative tale about a young boy who invites a scarecrow into his warm, cozy house. The scarecrow happily agrees and asks if he might also bring a small mouse who lives in the straw of his arm. And on it goes as more and more animals from the surrounding snowy hillside come in from the cold. The story is filled with easy, rhyming alliteration making this a delightful read. It’s interest-ing to note that the boy, who is telling the story, is only shown at the very end. 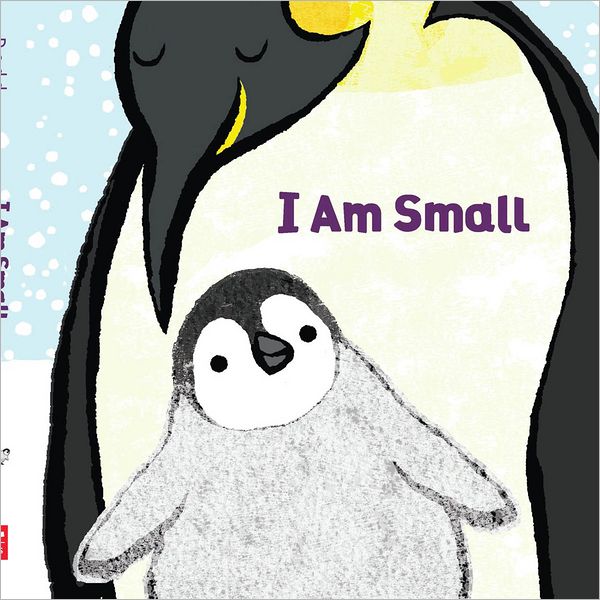 I Am Small, by Emma Dodd, has a young penguin chick wondering about the world all around him and how small he is in contrast. His emperor mom, with her yellow markings around her neck, comforts him when he realizes “the biggest thing to you…is me!” The colors of white, blue, silver and black surround the book from the beginning (the story begins and ends on the end pages) to the end. This would be a perfect beginning read with its simple text.

The Sniffles for Bear, by Bonny Becker, and painted with watercolor, ink and gauche by Kady MacDonald Denton, is a story of friendship and sympathy. When Bear catches a cold, he thinks he is at death’s door. His little friend, Mouse, helps with everything he can think of: reading, singing, cooking and more. When Bear finally sleeps, he wakes feeling much better. But guess who’s sick now? The watercolor is deftly painted which helps you enter the story as the observer. There is much to learn from this book. 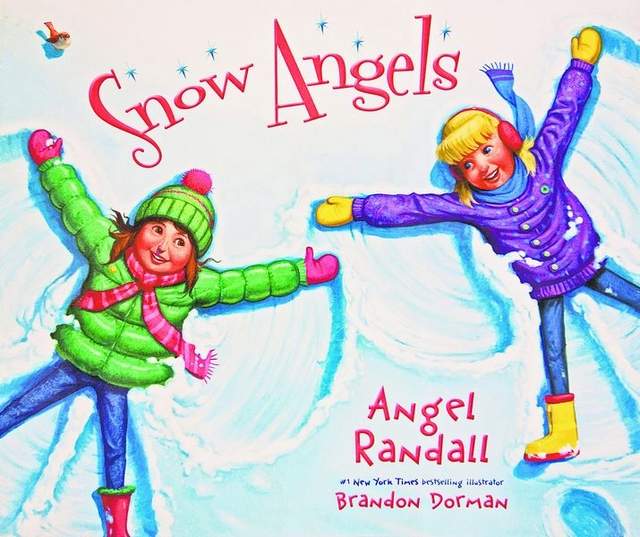 Snow Angels, by Angel Randall, and beautifully painted by Brandon Dorman, is the perfect book to uplift the soul and put good works into action. When two young girls suddenly get stuck in the snow, one of them decides to call on “Snow Angels”. When these heavenly beings show up and help, they tell the girls, “We are glad you asked for help. Not many people ask these days.” That’s when the girls decide to make a difference and be “snow angels”. And that’s just what they do as they help uplift an elderly woman, a young boy and a group of volunteers. There’s even a yummy Soft Snow-Angel Sugar Cookie recipe found at the back. 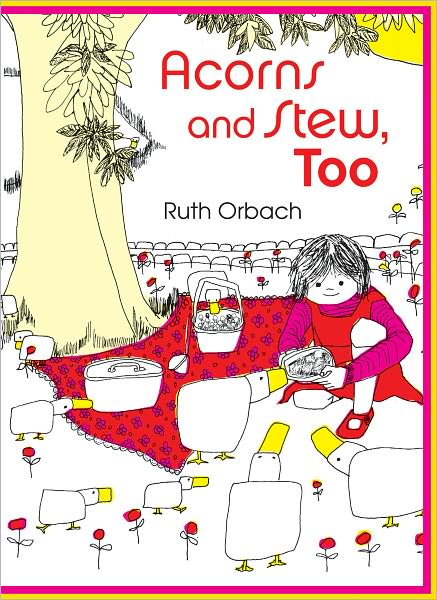 Acorns and Stew, Too, by Ruth Orbach, is a simple story about young Lenore and how she likes everything about her life including the ducks who live in the park. But Lenore is sad because the ducks will soon be leaving as the weather is getting colder. She then decides to try to get them to stay. Her simple solution takes creativity and time on her part, but she’s able to achieve her goal. Orbach uses line drawings, along with touches of color, to catch your eye.

Daisy Dawson and the Big Freeze, by Steve Voake, and illustrated by Jessica Meserve, is another installment in the Daisy Dawson series for early chapter readers. Daisy can talk to animals and after a giant snowstorm, Daisy needs to rescue a small lamb who is stuck on the other side of the river. She’s able to get through this storm and aid her friend with the help and guidance of other wild animals along the way. The pictures, all line drawings, are sprinkled throughout. 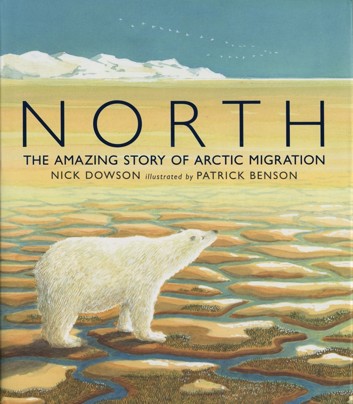 The final two books are non-fiction and are good for all ages. North: The Amazing Story of Arctic Migration, by Nick Dowson, and intricately painted with watercolor by Patrick Benson, is as beautifully written as it is visually. The text is sparse but impacted with information about the many different species who migrate after the first breakup of ice flow in early spring. Whales, birds and fish make their way north. Other animals can survive the freezing temperatures year round: foxes, musk ox and polar bears are just a few.

The Polar Bear Scientists, by Peter Lourie, explores these giant, strong and unique animals for six weeks each summer by using helicopters and then injecting them with dart guns in order to tag them and follow their behavior in the lower regions of Alaska. The photos found on every page are captivating and the information to read and the resources found at the back might just make a polar bear scientist out of you as well.