Are You Immune to Flattery? | Meridian Magazine 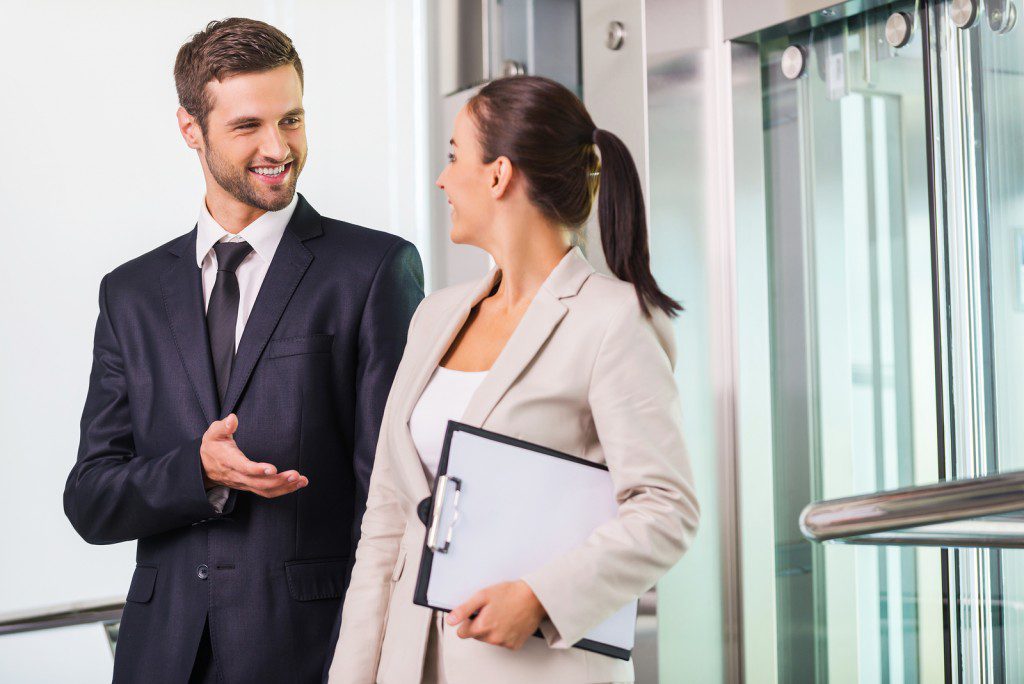 Are You Immune to Flattery?

You have them, I have them– little strokes we recall from childhood, that warmed our hearts and stayed with us. Maybe it was a compliment from a teacher or a loved one, but it helped define us and inspire us. And we never grow tired of genuine praise. We like our hard work to be appreciated, our talents to be recognized.

So what’s the problem? Aren’t we supposed to express gratitude to one another, and give honest tributes? We are. But heartfelt compliments are not the same thing as flattery, and it often takes a discerning eye to see the difference.

When someone gives us a compliment, we perk up. It feels good, and often stands out against the stark contrast of everything else in life that often seems to beat us down. We’re drawn to positive, encouraging people and those who like us. The problem is that, like many “good” things, Satan knows how to twist it into something evil.

He knows we smile when applauded. He knows we enjoy commendations. But he also knows that we are quick to embrace these glowing moments, and slow to analyze their origins. Too many of us cannot tell love from lust, happiness from thrills, or compliments from flattery.

This doesn’t mean that every kind word should be suspect, mistrusted and analyzed before we can enjoy it. But it does mean knowing the adversary’s tactics, and being wise enough to see through phony praise meant to benefit the speaker, rather than to benefit us.

I recall sitting in a college classroom when the topic of religion came up, and the professor said, “You kids are too smart to fall for that.” You could see the other students literally sitting a little taller, some of them puffing out their chests. They felt good to be labeled “smart” by a person with a doctorate. It meant they were in the grownup group, the intellectual group, the people too savvy to get taken in by nonsense. It was one of the first times I could see the actual deviousness, the design to win over innocents who didn’t realize they were being manipulated.

And we see it in other venues, as well: A politician who flatters his followers, a minister who preaches what parishioners want to hear (and what will fill the collection plate), a young man who sweet-talks his date in hopes of winning her over, an employee buttering up her boss in order to get a raise. These are times when compliments are really flattery; they are conjured up to win favor, make money, and gain power. It taps into that dangerous ribbon of pride and vanity that can tie us in knots if we’re not careful.

And we’ve been warned about it over and over. All through the Old and New Testaments, and in the Book of Mormon, there are examples of people being led to destruction by flattering words of designing men: Sherem, King Noah and his wicked priests, the sons of Alma and Mosiah before they repented, Korihor, Amalickiah, and Satan himself, again and again.

When we read ancient examples, it’s easy to see how carefully the web is woven, and we pity those who fall into its snares. Yet the same thing is happening today right before our eyes—do we see the signs now?

We are wise to study social trends, and take note. How many have fallen away from God’s truths because alternative options make them feel more enlightened, more tolerant, less old fashioned and judgmental? I recently heard a sound bite claiming, “compassionate people will vote for this.”

Commandments and Church guidelines are cast aside for being restrictive and inhibiting the fun you rightfully deserve. Movies, TV shows, and songs are drenched with messages to throw off old rules and embrace moral relativism—do what makes you happy now, write your own rules. I’ve even heard people say, “Jesus taught love and acceptance, not intolerance,” as if he never preached a single commandment.

The gulf widens in these latter days, as we watch the predictable pattern of sin being disdained, then tolerated, then embraced, and finally encouraged. Even in schools we see yesterday’s values replaced by counterfeit contentment with “progressive ideas.”

President Joseph F. Smith said, “There are at least three dangers that threaten the Church within… flattery of prominent men in the world, false educational ideas, and sexual impurity.” How interesting that flattery was first on his list.

And in his October 1987 Conference address, The Great Imitator, James E. Faust            said, “Satan is the world’s master in the use of flattery, and he knows the great power of speech. He has always been one of the great forces of the world.”

We must be vigilant in watching for Satan’s use of this deceptive tool. When we find ourselves slipping, not staying true to what we know is right, we must connect the dots and see if flattery played a part. And if we know we tend to fall prey to flattery, we can pray for discernment, to be sharper at catching it before we take it in. As the old saying goes, “Flattery is like an old tuna sandwich—it only hurts if you swallow it.”