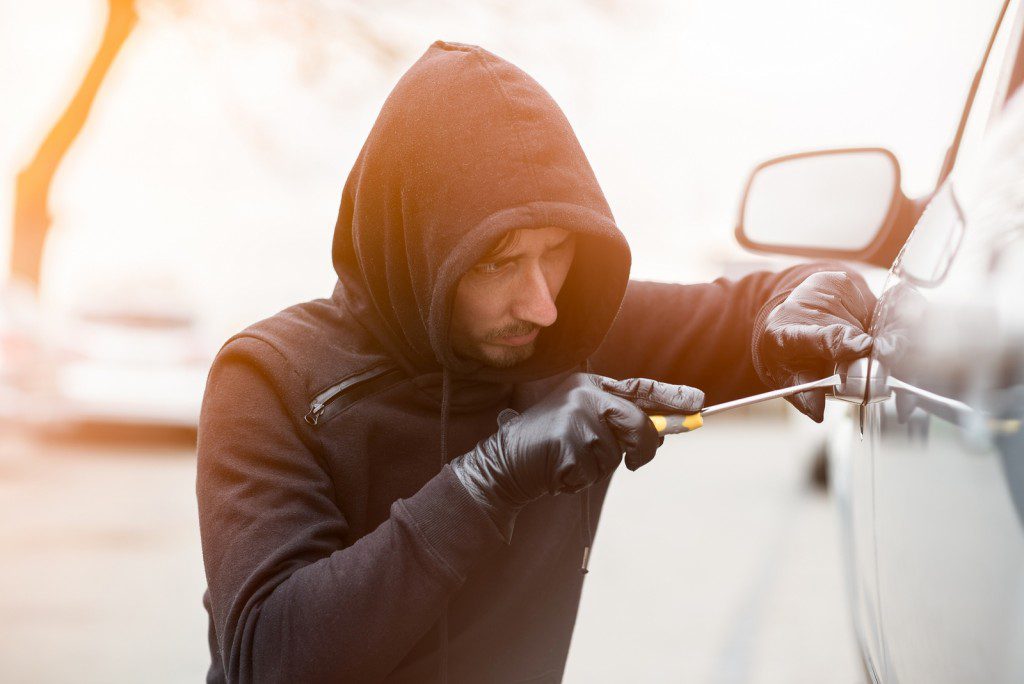 As I read about all of the refugees in the world right now, an estimated sixty million with half of them children, my mind returned to this time of year when I was twenty years old living in New York. I was doing missionary work with three other young men, and the holidays were approaching. Times were tough in the city I was in. The G.M. plant, the biggest employer, had shut down, and a lot of people were thrown out of work. In some areas, the crime rate was spiraling out of control as otherwise good people turned to theft. As missionaries, we spent lots of time finding needy families and making sure they had food and possibly a few simple toys for their children from donations through church relief efforts.

As we spent lots of time in this work, I was usually too busy to think of anything else, but as I climbed into bed at night, my thoughts would turn to home. My family, though not wealthy, would have a bounteous harvest from our garden and farm. In my teenage years, my mother would have me deliver plates of holiday cookies and candies to widows and needy families.

It was into this mix of thoughts and events that something interesting happened. One night, as we were finishing up for the evening, one of the other missionaries, Johnson, realized he had left his wallet on the front seat of our car. It was a cold night, and knowing the car and the garage were both locked, he decided that he wouldn’t worry about it.

Johnson’s wallet lay open on the seat of the car, and beside it was a note. I picked it up and read it. “I’m sorry that I had to take money from your wallet. I lost my job, and I haven’t been able to find any other work. My wife left me, I had nothing to buy milk with, and my baby daughter was hungry. I’m not a thief, and I promise I will pay you back. I hope where you are men doing God’s work that you will understand and will forgive me.”

“That’s all the money I had until the end of the month,” Johnson complained. “Now what will I do?”

“He said he’d pay it back,” Stanton, another missionary, said.

“Isn’t that what we’re doing out here anyway?” I asked. “I mean, if he needed it wouldn’t you have given it to him?”

“I suppose,” he replied. “But I don’t like the idea of someone just stealing it.”

I opened my wallet and handed him a ten-dollar bill. “I’ve bought enough groceries to last me a while. You take this.”

“Do you have any more to last you through the rest of the month?” Johnson asked.

He reluctantly took it because he needed it, and we left for work.

After a couple of weeks we had pretty much forgotten about the incident. Then one morning it was kind of deja vu. We opened the locked garage, opened the locked car, and there on the seat was a five-dollar bill with a note. It said, “Thanks for the loan. I got another job.”

Davis, another one of the missionaries, said, “Have you considered what kind of man has the skill to break into a locked garage and a locked car, steal money, and then he pays it back?”

“Yes,” I said, smiling as they handed me the five dollars. “It’s the kind of man who is a good man and loves his daughter.”