After Grossing $10 Million at the Box Office, “The Chosen” Christmas Special Comes to BYUTV (Here’s How to Watch) | Meridian Magazine 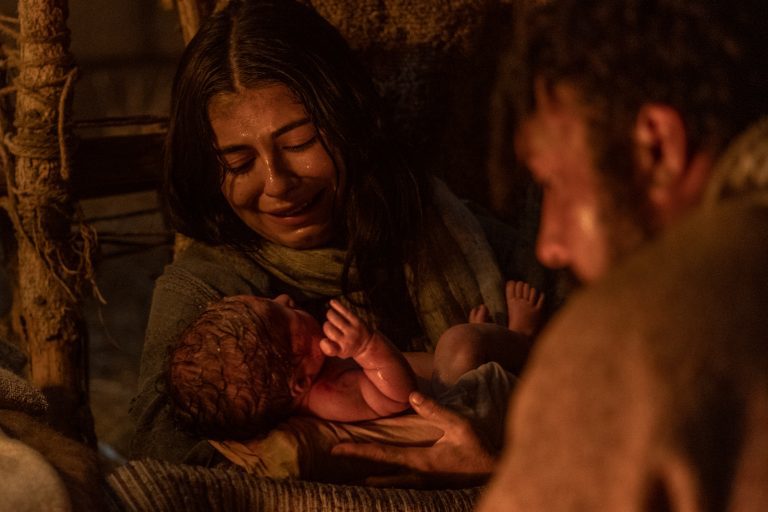 After Grossing $10 Million at the Box Office, “The Chosen” Christmas Special Comes to BYUTV (Here’s How to Watch)

“The Chosen”, the streaming TV series about the life of Christ, has been groundbreaking since its beginnings. It broke records to become the highest crowd-funded media project of all time. Now, two seasons in, the series released a special Christmas episode that had a theatrical release and grossed more than $10 million. The 40 minute episode was featured along with 80 minutes of Christ-centered musical performances from artists like The Bonner Family, One Voice Children’s Choir, Leanna Crawford, Dawson Hollow, Phil Wickham, For King & Country, Brandon Lake, Maverick City Music, Cain, Matt Maher, Bryan & Katie Torwalt, Jordan Feliz, and We The Kingdom.

For those who haven’t had a chance to watch the first two seasons of “The Chosen”, this episode is a standalone about the birth of Jesus and therefore you don’t have to catch up before you can sit and enjoy it. This telling of this story of eternal significance is sure to bring light and joy to your Christmas season.

That moving and unique Christmas special is coming to BYUTV this weekend. The program will air on BYUtv on Sun. Dec. 19 at 3 pm ET/12 pm PT.

The 40-min. episode (exclusive to BYUtv) will be repeated at the following dates/times:

As an example of the kinds of performances you can expect during this special, here is a number from the One Voice Children’s Choir: