A Judge's Modest Comment While Marriage is Upheld | Meridian Magazine 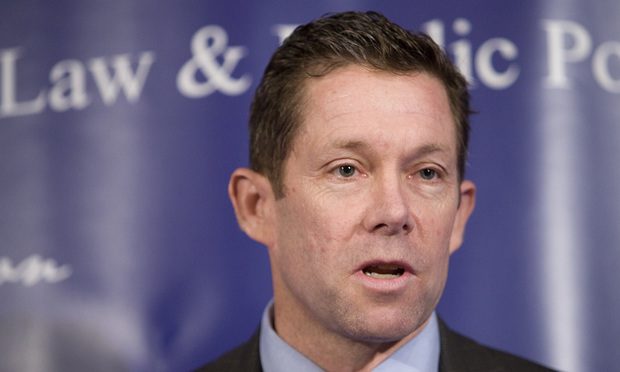 By a 2-1 vote, the U.S. Sixth Circuit Court has ruled that the marriage laws of Michigan, Ohio, Kentucky, and Tennessee protecting natural marriage do not violate the federal Constitution. Judge Jeffrey Sutton, joined by Judge Deborah Cook, wrote the majority opinion.

In his written opinion, Judge Sutton did an excellent job recognizing and articulating proper constitutional authority. We’ve included a few quotes from his opinion:

“Of all the ways to resolve this question, one option is not available: a poll of the three judges on this panel, or for that matter all federal judges, about whether gay marriage is a good idea. Our judicial commissions did not come with such a sweeping grant of authority, one that would allow just three of us—just two of us in truth—to make such a vital policy call for the thirty-two million citizens who live within the four States of the Sixth Circuit: Kentucky, Michigan, Ohio, and Tennessee.”

Man cannot change God's laws; and no number of people voting can override His laws, or the laws of nature, and those who think they have authority to do so has a rude awaking coming. Earnest

I am so thankful that some of the judges believe in a higher authority and are willing to sanctify and protect the laws of God our heavenly Father. We need more people to stand for the right. Thank You!