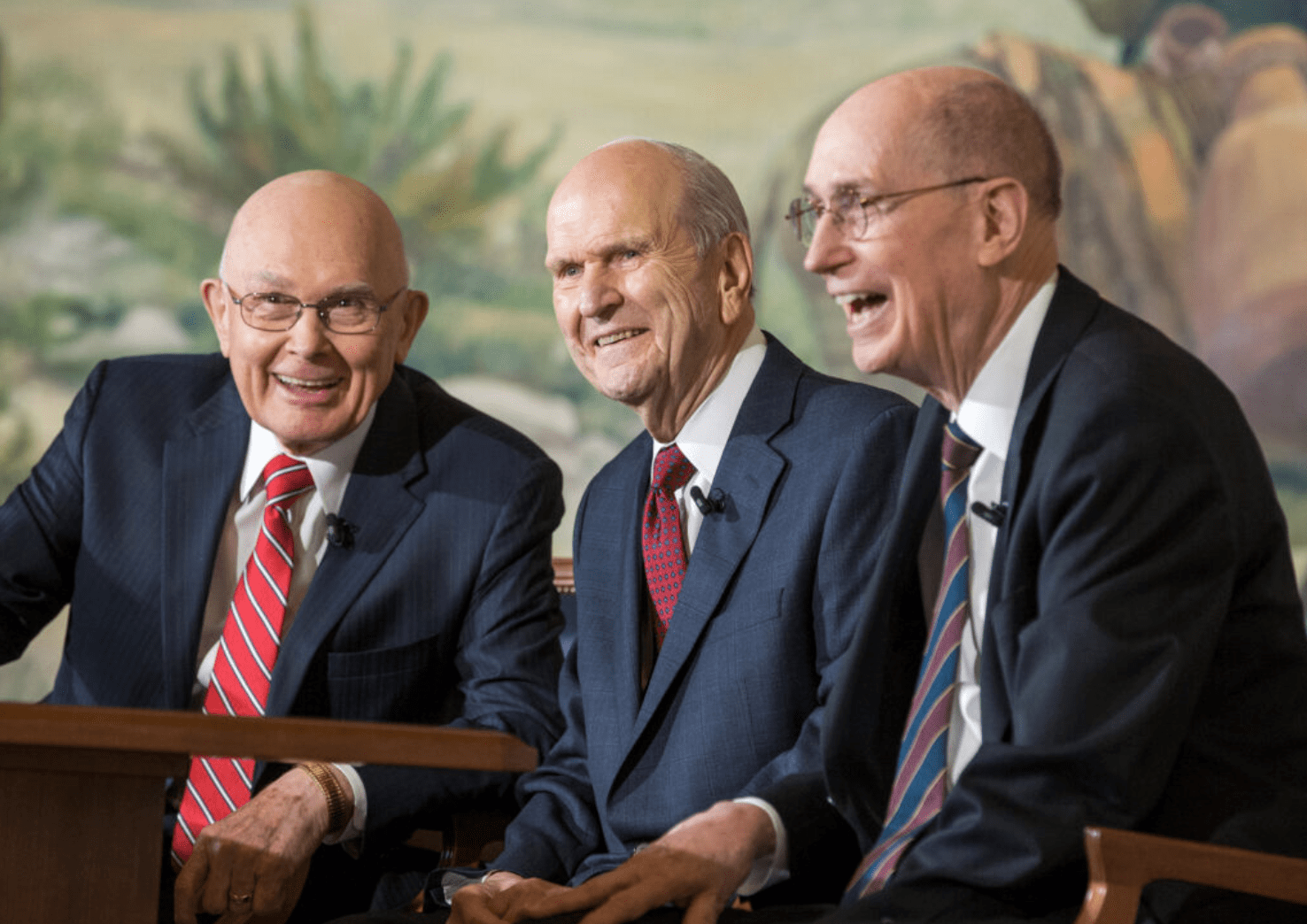 Paraphrasing Ralph Waldo Emerson, Elder Jeffrey R. Holland of the Quorum of the Twelve Apostles said during the closing session of April 2018 general conference, “The most memorable moments in life are those in which we feel the rush of revelation.”

“President Nelson, I don’t know how many more ‘rushes’ we can handle this weekend. Some of us have weak hearts,” Elder Holland continued with characteristic jest. “But as I think about it, you can take care of that too. What a prophet!”

Earlier that conference — President Russell M. Nelson’s first as 17th President of The Church of Jesus Christ of Latter-day Saints — two new Apostles were sustained, priesthood quorums were restructured, and ministering replaced home and visiting teaching. During his closing remarks, President Nelson would announce seven new temples, including the first in both India and Russia.

In reference to ministering, Elder Holland told the worldwide audience, “I bear my own witness that these adjustments are examples of the revelation that has guided this Church from its beginning. They are yet more evidence that the Lord is hastening His work in its time.”

President Nelson said in his first conference address that one of the things the Spirit has repeatedly impressed upon his mind since his calling as President of the Church “is how willing the Lord is to reveal His mind and will.”

Numerous changes and announcements have been made in the Church under President Nelson’s direction since he became Prophet in January 2018 — evidence that the Lord is hastening His work and revealing His mind and will.

In addition to ministering, these announcements include the new Children and Youth program; home-centered, Church-supported gospel study with an adjusted Sunday meeting schedule; women serving as witnesses for baptisms and temple sealings; the discontinuation of ward Young Men general presidencies; and a proclamation to commemorate the bicentennial of Joseph Smith’s First Vision.

Here is a chronological list of some of the many announcements and changes that have happened in the Church in the last three years: