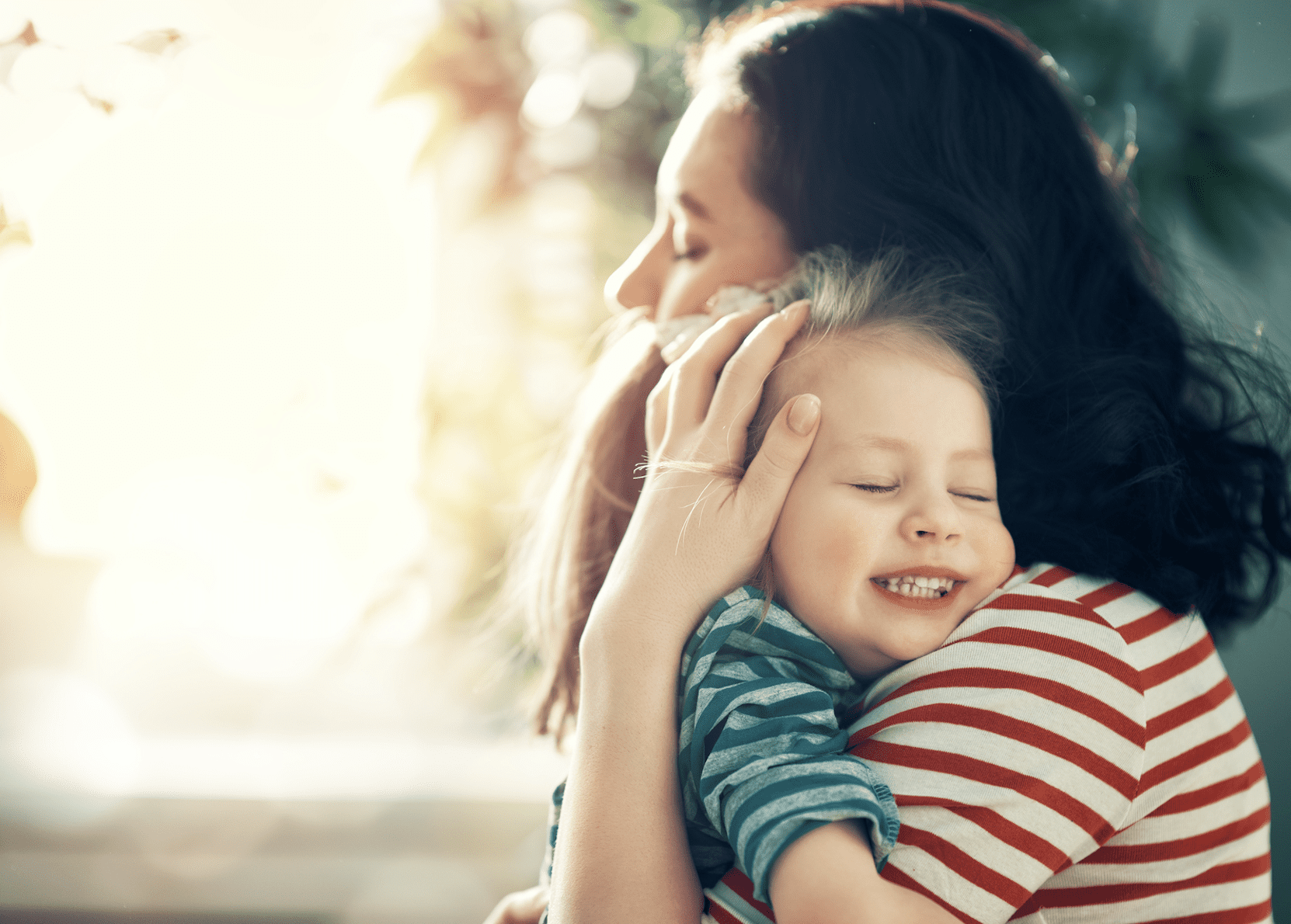 When I Quit My Job to Be “Just a Mom”

When I first decided to leave my high-paying career to stay home with my toddler son and daughter, I had to remind myself that I was picking the greater good. I was in the funeral industry and was really needed at an important time in people’s lives: the death of a loved one. I felt really needed at the office, but the pull to be with my young children daily seemed to be more important in the long term.

To achieve my motherhood goal. I chose to become a foster parent for troubled teens to help pay the bills while my husband returned to school.

So, I left my power position to be “just a mom” and put my whole heart and soul into my role. I read to my children, taught them, played with them, and helped them overcome challenges. As we dove into family life with a passion, we helped to rehabilitate our foster teens by showing them what a loving, functioning family felt like. What I didn’t know at this time was that intentionally being just a mom would give me more power and influence than I ever had at the office. In addition, I learned just how much power and influence being a mom dedicated to raising children actually had. It was much more than I thought was even possible.

Ten years ago this week our family starred in a BBC television program, “The World’s Strictest Parents.” We were asked to be on the program because our family’s music mentor referred us to the British network as a good host family candidate for this program. He saw I was doing the best I could at being a mom.

My husband and I initially didn’t want to do the program. After a short discussion, we determined we couldn’t trust the BBC to be honest about who our family really was. We had seen many instances when programs like this program misrepresented or even slightly slandered people of faith. However, despite our initial evaluation of the risks, we felt we were still supposed to do the program.

What We Didn’t Know Would Happen

According to the BBC producers, they later told us our episode became the “most watched episode ever on the BBC.” Why? Because viewers saw calmness, love, standards, communication skills, and a supportive family. Viewers learned what it really meant to be strict.

Ever since Hannah and James — the two “naughty British teens” that came to our home —showed that a deliberate, self-government family structure was just what they needed to thrive, our family has been busy sharing the message of what it takes to create a happy family. In fact, I’ve been busier than I ever was working in the funeral industry.

We had no idea that we would be asked to teach self-government not only throughout the United States, but also in China, England, Scotland, Canada, Kenya, The Republic of Georgia, Hungary, Italy, Mexico — and even on a cruise ship.

We had no idea so many people would see the program and get motivated to improve their families and personal lives by changing their hearts and living by self-government principles.

We also didn’t know that we would author multiple books for children and parents in several languages or speak to hundreds of thousands of people of many different faiths about improving their family relationships and communication skills. Starting a family business and heading an international nonprofit organization were also complete surprises.

So much for not working. In fact, my current work is substantially more demanding than my previous job. However, the difference is that our whole family does it together. 🙂

Finally, we had no idea that our family would become even closer as we served other families worldwide in this family ministry. It has been a blessing and an honor to be part of this work. I’ve seen firsthand how families worldwide are craving better communication and connection.

Some 20 years ago I decided to become just a mom, and 10 years ago I was asked be on television because I was just a mom. Today, after 20 years of teaching parents, families and youth the skills needed to find the power to govern themselves and improve their relationships, I know that no one is just a mom (or just a dad). These roles are powerful. Much more powerful than heading a company or a nonprofit organization. These roles are the power behind all the other great work we want to do. They are the most important!

The Source of My Strength

Being just a mom is the source of my strength. The time with my children and family is what gives me power. It’s important for every parent to know where his or her power comes from. Then, parents must plan their time according to their priorities.

As I reflect on our family these past 10 years following the BBC program, I’m amazed at how much has happened in such a short time and how many hearts have changed for the good. But this journey isn’t over yet. We know that. However, we also know that wearing ourselves out for the sake of helping strengthen families is worth it.

I’m still just a mom. It’s my favorite title and my favorite role. But the difference is that I now know that intentionally being the best mom I can be will always be the very thing that changes my world and the world of those who see me live my life the most. An intentional parent is just that powerful!

Lastly, I’d like to share a few videos that provide a behind-the-scenes look at what happened during the week-long shooting of “The World’s Strictest Parents”:

New videos being added each day this week.

I watched this episode so long ago and it greatly impacted me. I was beautiful. It made me cry. THANK YOU for following the spirit and permeating that one episode with inspired music and the spirit. Can’t wait to watch these clips and rewatch the episode with my family.