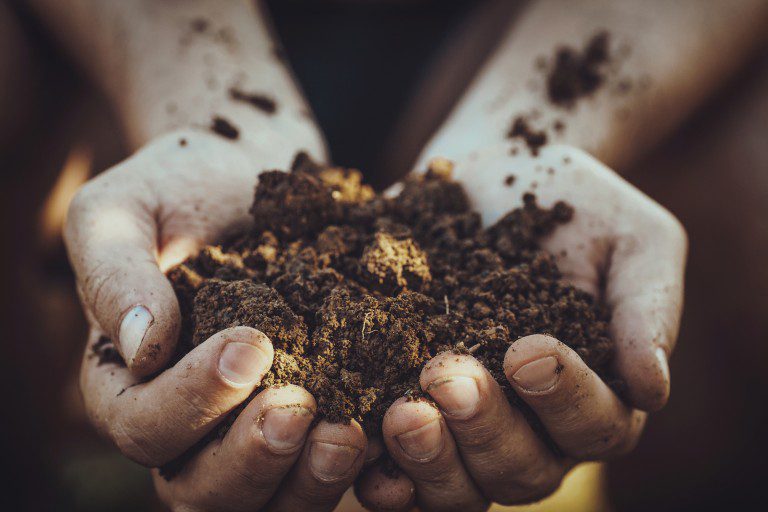 The Underestimated Value of Broken Things

We have entered the MTC to begin another chapter, another adventure.  With it comes all the heartbreak of saying goodbye to our beloved family, leaving our home and ward, and venturing into the unknown.  Grandchildren begged us not to go, without knowing that in going we will love them more.  One little blond headed two-year-old tugged at my coat as we stood in the airport seven years ago and asked, as I knelt to hear, “Papa, how’d you get out of the box?”  I asked her to repeat her question, enraptured by the sweet preciousness of her focused intent.  “How’d you get out of the puter?” Then suddenly, I understood.

She had been born just weeks before the beginning of our first trip to the MTC.  She only knew us through visual computer communications.  We were Papa, and Grammy in the “puter.”  We love these valiant little spirits and watching them grow and develop is certainly part of the joy of grandparenting.  Each of our grandchildren are growing and discovering, so being apart from them, missing baptisms, birthdays, and recitals, weighs on our hearts.  But this too is an essential part of our becoming and theirs.

During one of our meetings, a leader shared the story of one of the missionaries who rose to leadership in his district but suffered from occasional bouts of depression.  As the intensity of learning and leading, coincident with MTC life, crescendoed, his sense of inadequacy escalated, with more frequent depression came an unexplained pain in his feet so that he could barely walk, and that, only with intense pain.  As the training completion approached his desire to serve in such constant and untreatable pain, diminished.  He finally announced that he was going home.

As Sunday approached, after much counseling, he prepared to say good bye during district counsel.  To his surprise, those developing disciples in his district united together in love.  They explained that to endure to the end for them meant to endure as a whole to the end.  They not only expressed love but they explained need…how much he, though in pain, was needed and had influenced each of them.  They made a united covenant to be more obedient, more faithful to God personally and as a district, more helpful and loving to each other as a district and to all around them.

The leader telling the story paused and then said, “He didn’t go home but his pain didn’t stop either.” He said that he watched in amazement at how united, obedient and contagiously loving that district became, in class, in halls, and in the cafeteria.  The greatest miracle for them was that they ALL left the MTC to serve and their suffering companion no longer suffered. His pain, AND his depression were all healed.  Zion, with its four unities, had brought down the powers of heaven!

This week’s “Come Follow Me” scripture study included the parable of the sower. As we finished the Sacrament, the leader conducting suggested that that broken bread was preceded with a series of “brokens” that began with broken soil.  In my pondering, I wrote:

As Peter learned, when struggling to walk on water at the behest of his master, the loss of focus leads to the loss of faith.  Loss of faith results in malignant fear, which leads to the three D’s of deception, depression, and darkness.  So, can a change in focus repurpose our perceptions and regenerate faith with its transforming power?  If Peter hadn’t allowed distraction to interrupt his focus on Christ, then his faith in Christ would not have failed him!

When my heart is broken, I can trust that God can now plant
When my awkwardness and insignificance manifest, I can grow
When growth is too slow to obtain what I want now, I can hope
When what I have valued becomes an obstacle, I can repent
When trials overwhelm, I can love and serve
When control, ownership, and independence fail, I can become

That little blond two-year-old is now a lovely young woman who sings beautifully, plays the piano and is developing a beautiful testimony of Christ.  She is just one example of the joy all twenty-one bring us. Each of those missed moments, in hindsight has been replaced by joy and an increasing unity between us all.

“I will turn their mourning into joy, and will comfort them, and make them rejoice from their sorrow.”

I wrote a little poem this morning, April 2, 2019, after reading your message (hope you don’t mind that I used some of your thoughts). I was in the middle of fixing some “broken” things, and was intrigued by your concept. Broken By Kimball Rasmussen What is there to fear, When our things are broken? The things we hold dear, At times, harsh words spoken. We fuss and we fret, We complain to our friends, But do we forget, To find sweet amends? In fact, things must break, Before they can mend. It’s a process we take, Until journey’s end. Ground must be broken, To receive a new seed. The seed must then sprout, For such is the need. The seed must be buried, In dirt and manure, Scraped, poked and prodded, Perhaps with a skewer. In time things will grow, As the soil is broken, It does so in silence, With not a word spoken. A plant starts to form, Its shape starts to show. From soil twice broken, That little plant grows. But soon it’s surrounded, By things we call weeds, The farmer confounded, Trying to meet that plant’s needs. They grow up together, This plant and the weeds. He waters and nourishes, All that plant’s needs. Again, ground is broken, Again, plant more seeds. Nourish and care, A new plant, in the weeds. I then think of Jesus, The greatest of all. Yes, He, too, was broken, The Redeemer of all. Bruised, broken, torn for us, On Calvary’s hill, His heart was broken, His blood did spill. I plant in my broken heart, Seeds of His love, I carefully nourish, These gifts from above. So the next time I find my things, Broken in half. I should be more grateful, Maybe chuckle, or laugh. For what do I have, That really matters at all? Compared to the Christ, Who redeemed Adam’s Fall? When I find things are broken, I think of His love. The ultimate gift, Came from heaven above.

Profound essay, Elder Frogley. The refiners fire of adversity and probationary experiences are those that shape our eternal nature and character. What seems to be unbearable at the time, once endured becomes a lesson never to be forgotten . Thank you for this illustration of the daily elements that we depend on for growth and humility.