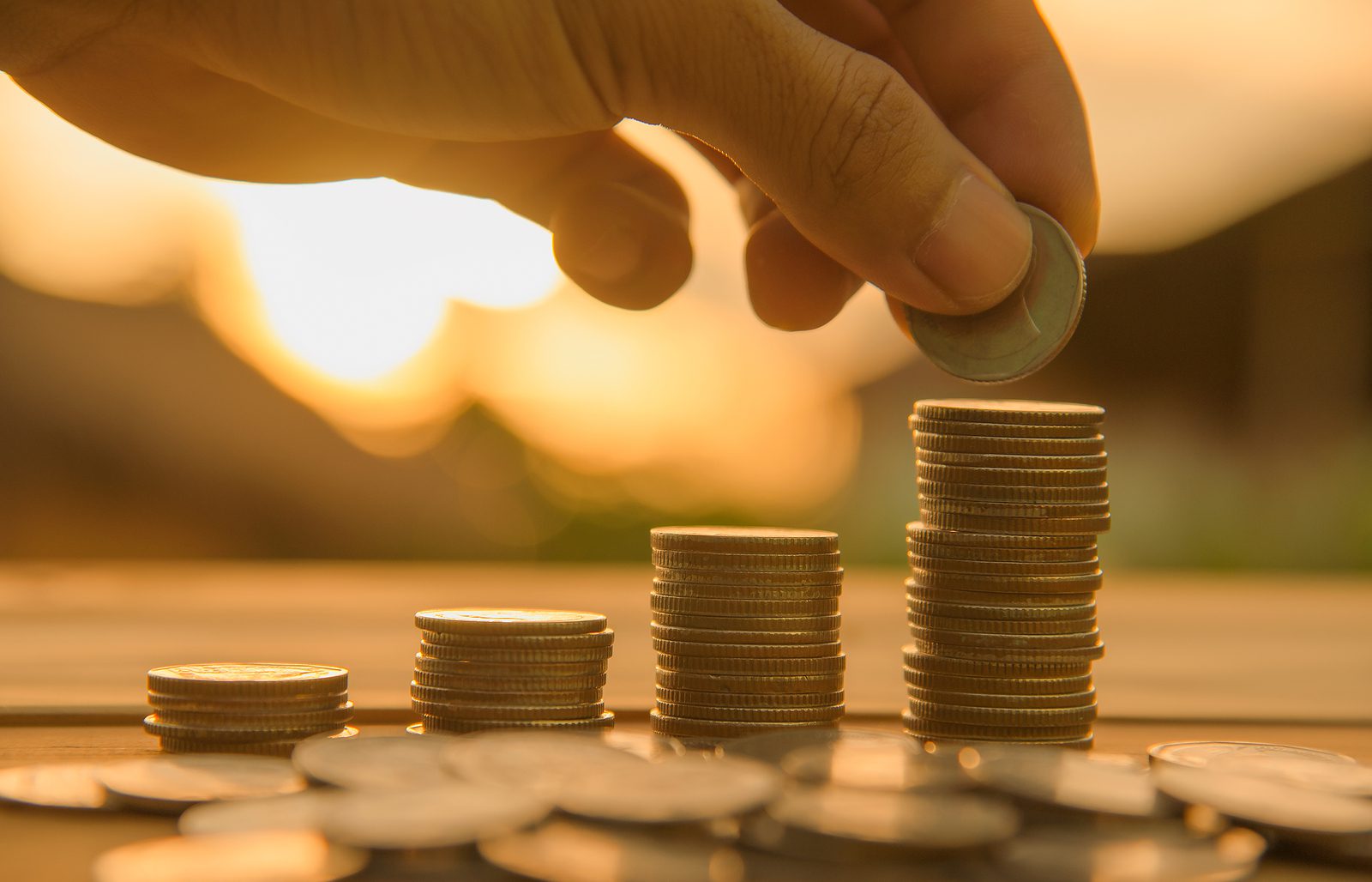 The Second Reason Socialism is The Anti-Agency

The first reason, as discussed last time, is excessive government control – control, if not outright ownership, of the means of production; a centrally planned economy; and wage and price controls.  By their very natures, all diminish individual choice and freedom.

The second reason, out of the seven we will discuss in coming weeks, has to do with wealth.  Socialism’s goal is a more equal distribution of wealth.  I submit such efforts stifle the incentive to work and run counter to agency as a commandment to act and do.

Socialists suppose wealth to be a self-existing and finite commodity.  So for someone to have more means others have less.  What could be more fair, the thinking goes, than to make sure everyone has an equal slice of that miraculous pie and no one goes hungry?

Oh, the things that go wrong.

More taxes, more regulations, more control undermine individual initiative.  So obvious.  When workers and non-workers get the same income, the incentive to work goes downhill, people do not get the full fruits of their labor, the action-outcome principle is violated and production suffers, as does agency.

Scarcity of resources is not the problem; famines are more often political than natural.  The earth has sufficient resources to take care of billions of God’s children and stock their fridges with leftovers to boot:

“For the earth is full, and there is enough and to spare; yea, I prepared all things, and have given unto the children of men to be agents unto themselves.”  (D&C 104:17)

But it takes work to turn raw materials into finished products.  The pie expands and contracts according to man’s efforts.  It is not a finite, self-existing pie as socialism assumes.

Socialists want everyone to have a basic income (a guaranteed freedom from failure) and seek to punish the rich in the name of social justice for taking too much of the supposed finite pie.  But having a greater share is not the same as having a greater amount.  In fact, the amount will always be less than in a free-market economy, illusory percentage share notwithstanding.

When people know their earnings are destined for redistribution, they will produce less of it and society’s wealth will shrink.  To keep up the farcical face of fairness, a socialist government will inevitably borrow money.  Which leads to debt to be repaid … when?

Redistributing today’s wealth is bad enough.  Redistributing the wealth that is yet to be earned is exponentially worse.  In the first case government is acting upon people who are already living; in the second it is acting on the unborn – those who will have to pay off the debt incurred before they were born.  Or upon whom hyperinflation will fall.

Such debt accumulation for socialistic payouts is pure and simple acting upon others – pulling the strings that turn people into objects.

That equal possession of resources can never be accomplished is immaterial to its leading advocates.  The mere attempt provides them power.  Wherever full socialism has been tried, leaders lived in luxury while their subjects suffered, even starved.

The conveniently named “vanguard of the proletariat” – the Politburo – in the Soviet Union lived lavishly as they worked “to suffuse workers with socialist consciousness.”  Venezuela’s Hugo Chavez became a billionaire (his daughter still is) while the bolivar became worthless.  Nicolae Ceausescu of Romania commanded that fireplaces in his numerous homes be kept burning so it would be warm for him should he drop in.  This while his hungry people were shivering in the dark.  Examples are numerous.

Those who agitate for socialism the most are those least likely to tolerate being one of the masses.

Let these observations tickle your dendrites:

“The democracy will cease to exist when you take away from those who are willing to work and give to those who would not.”  – Thomas Jefferson

“A claim for equality of material position can be met only by a government with totalitarian power.”  – F.A. Hayek

“The urge to save humanity is almost always only a false-face for the urge to rule it.”  – H.L. Mencken

“The problem with socialism is that you eventually run out of other people’s money.”   – Margaret Thatcher

By misappropriating the fruits of one’s labor, socialism violates a central feature of agency – that we are put on earth to act, to do, to accomplish.  In so doing, socialism is the enemy of creativity, innovation, refinement, prosperity, and progress.

“Throughout history under its various regimes, in its pursuit of a spurious utopia equality,” argues Joseph Epstein, “socialism has produced no great art, profound thinkers or enduring science.  It has been death on entrepreneurship.”

An excerpt from “The Magnificent Gift of Agency; To Act and Not Be Acted Upon.”  This book is now available in Deseret Book stores and at:

Can you write an article about how capitalism is Satan's counterfeit? Korihor was well versed in it and preached it and we know how he turned out. The USA is drunk on her own wealth and self righteousness, they have billionaires while homelessness is increasing. Thank you!