On the Divine Name in Exodus 6:2-3 | Meridian Magazine 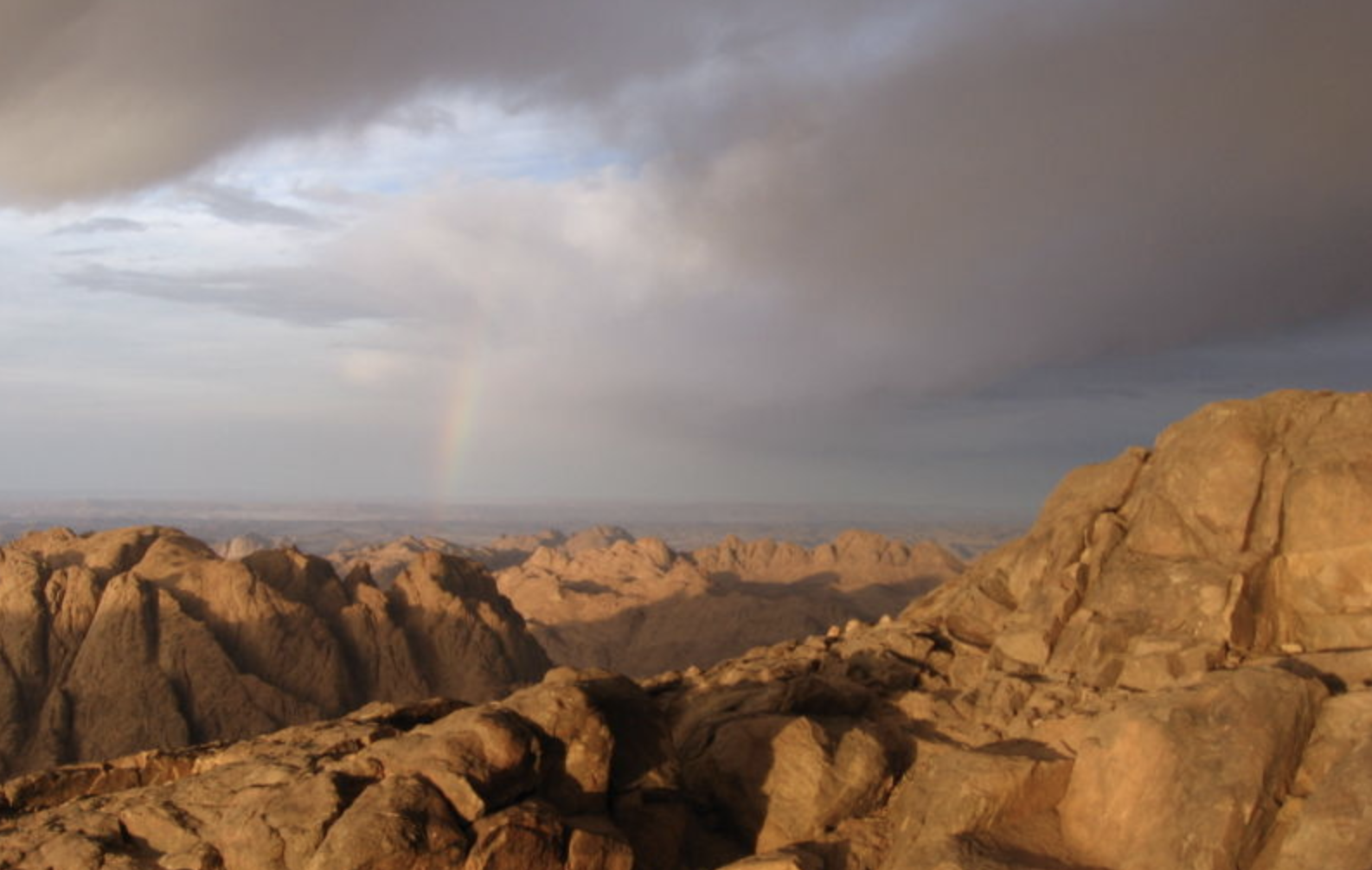 I had an enjoyable time, early this afternoon, recording two “Come, Follow Me” podcasts with Scot and Maurine Proctor of Meridian Magazine.  The first covered Exodus 1-6 and the second treated Exodus 7-13.  I’m not sure when they’ll be publicly available.

There were several relatively small things that I intended to cover during our discussion, but didn’t.  I’ll mention one of them here.

The King James Version of Exodus 6:2-3 reads as follows:

And God spake unto Moses, and said unto him, I am the Lord:  And appeared unto Abraham, unto Isaac, and unto Jacob, by the name of God Almighty, but by my name JEHOVAH was I not known to them.

However, the Joseph Smith Translation (JST) of Exodus 6:3 reads rather differently:

. . . and unto Jacob. I am the Lord God Almighty; the Lord Jehovah. And was not my name known unto them?

Now, I don’t always know, in any given instance, whether the JST is correcting the original text or purporting to give the original text that has been lost or become corrupted.  In any case, the clear implication of the JST reading here seems to be that the name Jehovah — or, more properly, Yahweh or YHWH or something of that sort — was already known to the patriarchs, long before the time of Moses.

The point that I wanted to make in this regard is a relatively simple one, but one that might be easily missed.  Permit me to set it out by inviting you to look further along in the same chapter.  You’ll eventually come to Exodus 6:20, which reads as follows in the King James Version:

And Amram took him Jochebed his father’s sister to wife; and she bare him Aaron and Moses: and the years of the life of Amram were an hundred and thirty and seven years.

Jochebed is identified here as the wife of Amram and the mother of Moses.  It is Jochebed, presumably, who saves the infant Moses from death at the hands of Pharaoh.  She places him in an ark among the bullrushes on the bank of the River Nile, where he is found by a princess of the royal house.

However, it is the name of Jochebed, and particularly its first syllable, that catches my interest here.  Please recall that there is no equivalent of the English letter j in Hebrew.  Names like Joshua and Joseph and Jericho and Jerusalem are, in Hebrew, respectively יְהוֹשֻׁעַ (Yəhōšūa) and יוֹסֵף (Yōsef) and יְרִיחוֹ (Yərīḥō) and יְרוּשָׁלַיִם (Yerushaláyim).  So Jochebed in Hebrew is Yokhebed or, perhaps more accurately, Yokheved.  (Our initial j in such words is probably a legacy of German orientalism; German pronounces j the way English pronounces an initial y.)

Anyway, the opening jo in Jochebed comes from Hebrew יה (yah), a shortened form of the divine name Yahweh, combined with the verb כבד (kabed), which means something like “to be impressive” or “to be glorious.”  This is the same verb that appears in the familiar command to “honor” (literally, to “be impressed by”) one’s parents.  A related term, based on the same root, KBD, figures in the phrase כבוד יהוה (kabud Yahweh or kabud YHWH), which is usually translated as “the glory of the Lord.”

Compare the name Ichabod,  in which אי (‘i), a particle of negation, is prefixed to כבד (kabad), with the resultant meaning of “inglorious” or “without glory.”  Understandably, it’s not exactly a common biblical name.  In fact, only one person in the Bible bears it.  In the first Book of Samuel, he is the son of Phinehas, a wicked priest at the biblical shrine of Shiloh, who was born on the day that the Israelite Ark of the Covenant was captured by the Philistines.  His mother was so shocked at the news of the loss of the Ark and of the death both of her father-in-law Eli and of her husband that she went into premature labor.  Ichabod was the newborn baby, and his name reflected her state of mind.

What this suggests is that the name Yahweh (or Jehovah) was known prior to Exodus 6:2-3.  It doesn’t take us all the way back to the days of Abraham, Isaac, and Jacob, but it gets us at least to the grandparents of Moses, who gave a theophoric, YHWH-related name to their daughter.  And they presumably wouldn’t have done so simply on a whim, inventing a new deity out of the sheer blue.  So it suggests that the divine name Jehovah or Yahweh was known among the Hebrews several generations before Moses.

This provides modest support for the proposition implicit in JST Exodus 6:2-3, that the ancient patriarchal ancestors of Moses and Aaron and the people of Israel knew the Lord under the name of Yahweh or Jehovah.

Of course, one could argue that Jochebed’s name has been tampered with in order to make her retrospectively a venerator of Jehovah.  But such a move seems far too subtle to be plausible.  On the other hand, as I say in the podcast on Exodus 1-6, I think it very possible that Moses’s own name has been edited to make it less objectionable, theologically, to subsequent Hebrew sensibilities:  Whereas Exodus 2:10 ties his name (in quite unlikely fashion) to a Hebrew verb meaning “to draw” (e.g., out of the water), I think it more probable that Moses was originally a theophoric name, given by his Egyptian princess stepmother, in honor of an Egyptian god.  Ramses or Ramesses — the name of several powerful Egyptian pharaohs — identifies its bearer as a child of the sun god Ra.  Thutmose or Tuthmosis, another pharaonic name, means “Born of [the god] Thoth” or “Thoth is born.”  The name of Pharaoh Ahmose I means “Iah [i.e., the Moon] is born.”  So I suspect that the original name of Moses might have included the name of a pagan Egyptian deity.

Another indicator that the name Yahweh or Jehovah was known already in the time of Abraham (and, thus, of Isaac and Jacob) — just as JST Exodus 6:2-3 implies — can be found in the place-name Jehovah-jireh (יְהוָה יִרְאֶה‎ [yhwh yirʾeh]) that appears at Genesis 22:14.  This refers to the location where the so-called “binding of Isaac” occurred, after the Lord had commanded Abraham to sacrifice his son Isaac as an offering.  When God provided a ram to sacrifice in Isaac’s stead, Abraham gave the location the name yhwh yirʾeh.  It’s typically translated as “the Lord sees” or “the Lord hath seen” or even “the Lord will provide” (that is, “the Lord will see to it”; our English words provide and provision derive from the Latin verb providere, “to foresee”).  However one translates it, though, the divine name YHWH plainly occurs in it.  But some may argue that the place name must be a retrojection, a later insertion into the text.

Helaman 8:18 fits in nicely to your article, any thoughts on that.